THE BUREAU OF WRITING

A collaborative writing program designed for artists and presented alongside the 20th Biennale in association with Artspace.

About The Bureau of Writing

Increasingly, visual arts practitioners are working collaboratively and on the fringes of other disciplines; equally, contemporary writing practices merge genres, and engage with virtual and physical spaces. This project aims to encourage these conversations and explore the ways that different disciplines fold into contemporary writing.

Australian and international artists, curators, writers, academics and participants in the 20th Biennale of Sydney will come to Sydney for a series of talks, public programs and workshops that will explore such questions as: How might writing constitute performance? How is meaning produced through language? How has our understanding of text been changed through experimental, performative, feminist, queer and ficto-critical writing practices? What online spaces and methods are being used for writing today?

Six participants were selected in August 2015 from a pool of over 70 applicants to take part in the program, which comprises a focused series of workshops taking place between September 2015 and March 2016 in Sydney. Over this period, new work is to be developed in sprints and over longer durations, in a mix of collaborative and individual processes, and in dialogue with the workshop facilitators. The project aims to provide support of new work and a range of presentation platforms. The outcomes are not prescribed but the intention is for new work to be presented and published in May and June 2016, as part of the official program of the 20th Biennale of Sydney.

Andrew Brooks is a Sydney-based artist, writer, curator and organiser. His work explores the politics of systems and contemporary aesthetics in the extended age of crisis, and takes the form of texts, installations, performances, lectures and sound recordings. He is a co-director of Firstdraft, a former curator of the NOW now Festival of Exploratory Art and a PhD candidate at UNSW Art and Design. He has performed and/or exhibited in Europe, Japan, New Zealand and Australia.

Beth Caird and Aodhan Madden are both artists and writers. Collaboratively they have worked as sub-editors for Issue 9 of unMagazine, produced the art/writing/labour performance Burn Rate at the Emerging Writers’ Festival, and have exhibited in art spaces across Australia and New Zealand.

Kelly Fliedner is a writer, curator, and co-founder and co-editor of the West Space Journal (with Rowan McNaught), an online platform for criticism and commissions. She was Program Curator of West Space from 2009 until 2013 and has been involved with the organisation in a variety of ways since 2006. She has also worked with organisations such as Monash University Museum of Art, MPavilion, Next Wave, un Magazine, and Melbourne Fringe, and was part of the Gertrude ContemporaryEmerging Writers Program.

Astrid Lorange is a writer, editor and teacher from Sydney. She lectures at UNSW Art & Design, where she researches writing and its relationship to contemporary art. She runs the talk series Conspiracy at Minerva, Sydney. How Reading is Written: A Brief Index to Gertrude Stein was published by Wesleyan University Press in 2014. Poetry books include Eating and Speaking, Minor Dogs, one that made it alike and Pathetic Tower. Other work has been published in Das Superpaper, Artlink, un Magazine, Seizure, Jacket and Cordite, and exhibited at 107 Projects, 55 Sydenham Rd and the Margaret Lawrence Gallery. Lorange regularly speaks, performs, organises and arranges at galleries and festivals around Australia. In 2016 she co-curated (with Vaughan O’Connor) Hell Broth, a group show at Firstdraft featuring works from emerging artists, designers and writers.

Sarah Rodigari addresses economies of exchange pertaining to socio-political engagement, shared authorship and new institutionalism. The form of her work is responsive and context specific. Her working method is interdisciplinary and recent projects take the form of performance, installations, text, video, curating and collaboration. Rodigari has presented work nationally and internationally, and is a PhD candidate in Creative Arts at the University of Wollongong. She is a founding member of the collective Field Theory; who make and support art projects that cross disciplines, shift contexts and seek new strategies for intervening in the public sphere. She has written for and edited publications on performance, and is co-curator of the Sydney performance program Restaging, Restaging Histories.

The Bureau of Writing Archive 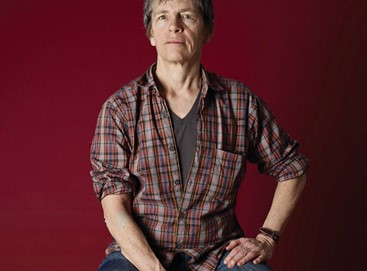 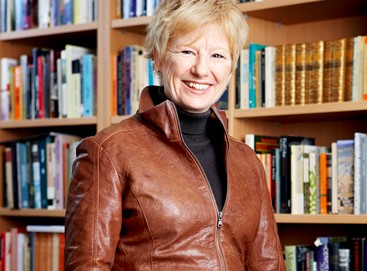 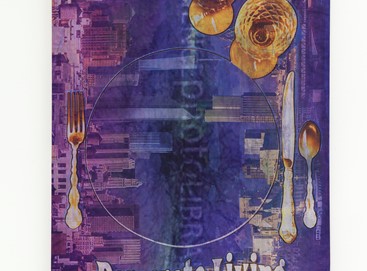 A co-presentation with the Biennale of Sydney 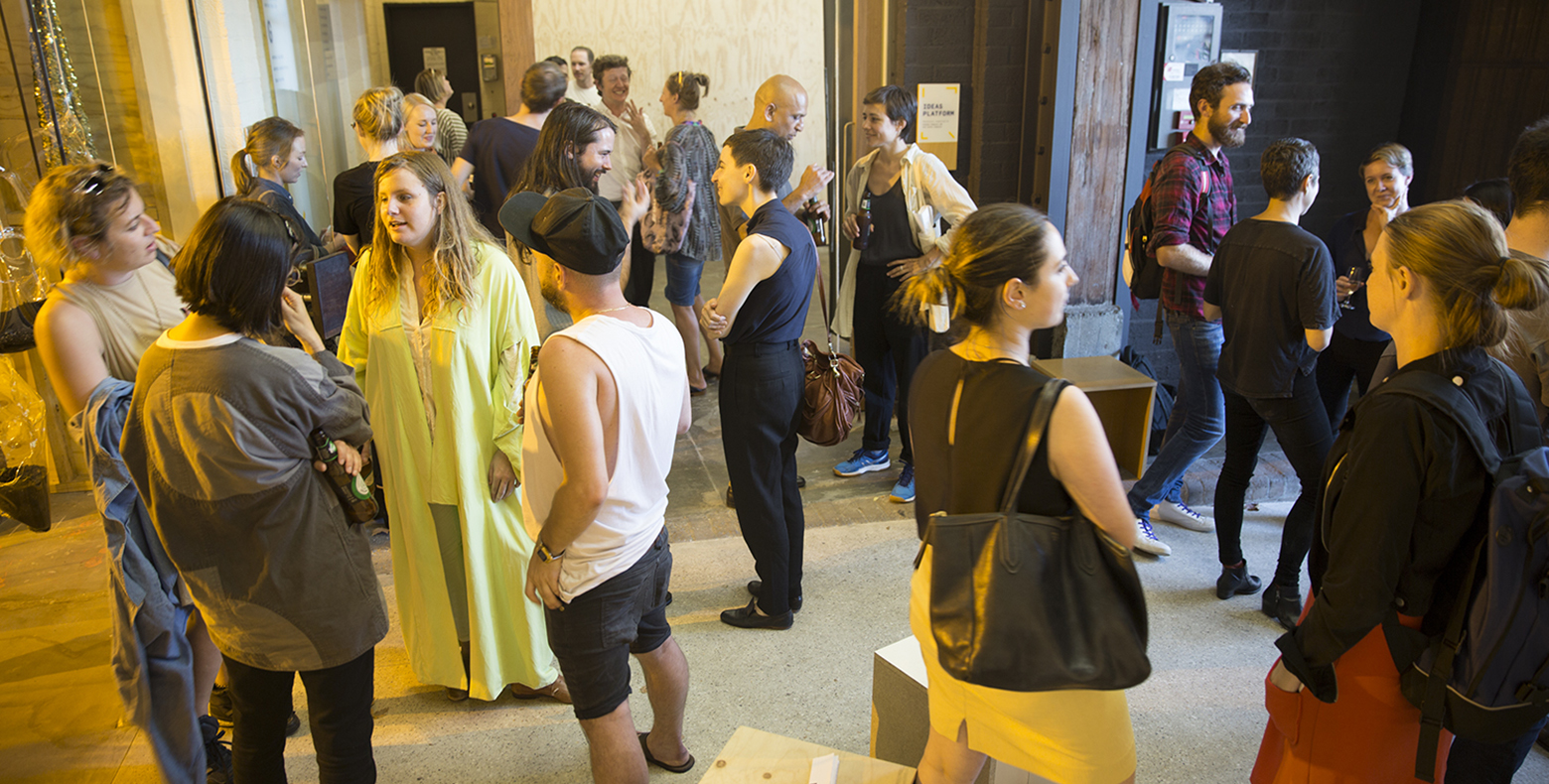