Presented by Sydney Contemporary and Artspace, supported by the Copyright Agency’s Cultural Fund 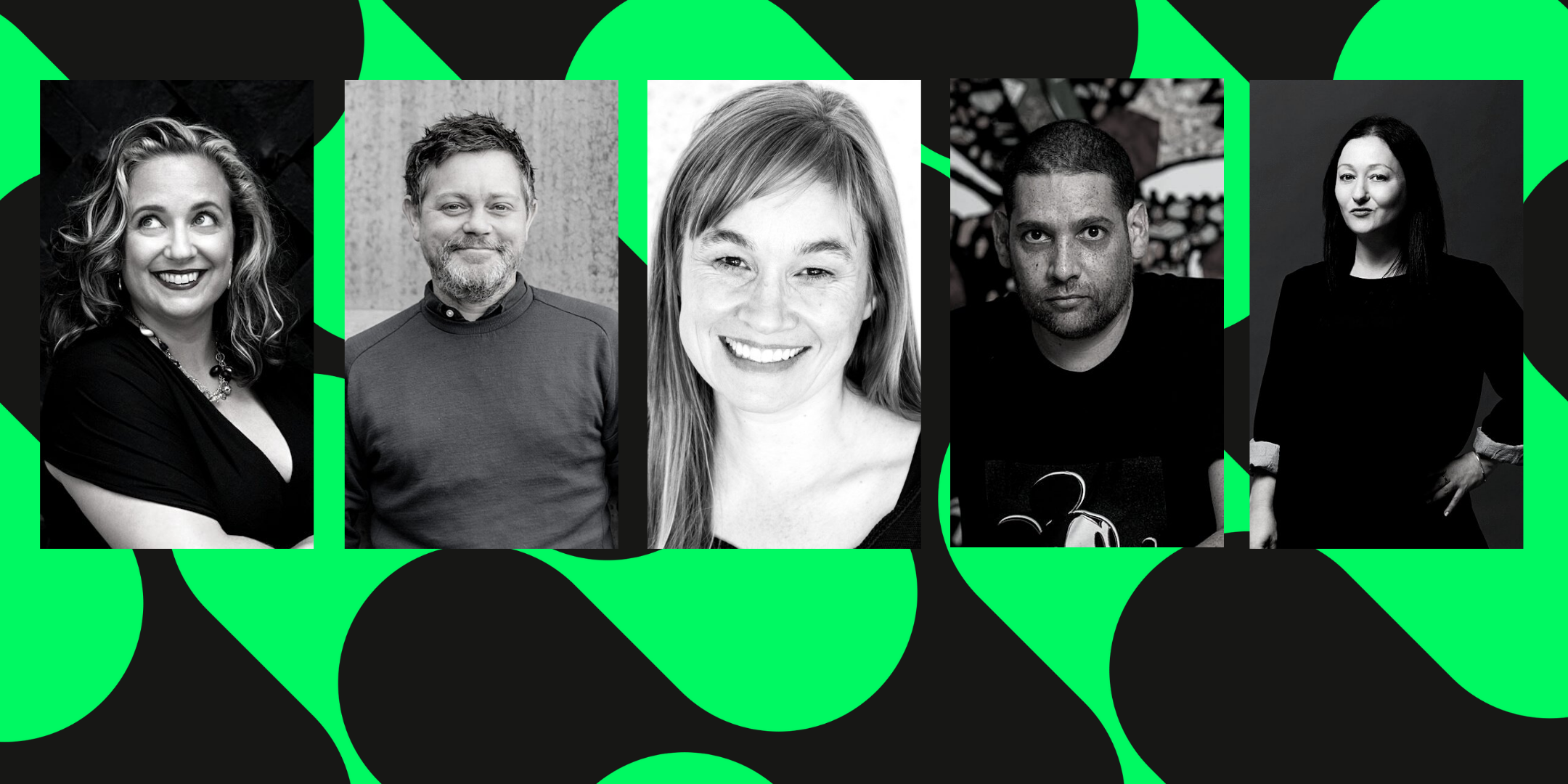 This panel discussion titled After Shocks: Art, Disruption and Provocation features artists, curators and writers whose practices and research intersect with themes of censorship, disruption and protest. The discussion will focus on leading institutional structural change and embedding new perspectives in the arts sector. At a time of profound social, cultural, and political transformation the discussion, held via Zoom on 16 November at 1pm AEDT, considers how contemporary art and cultural spaces are being shaped by greater attention to equity and direct action.

Laura Raicovich is a New York-based curator and writer whose new book, Culture Strike: Art and Museums in an Age of Protest was published in June 2021 by Verso Books. She recently served as Interim Director of the Leslie Lohman Museum of Art; was a Rockefeller Foundation Fellow at the Bellagio Center; and was awarded the inaugural Emily H. Tremaine Journalism Fellowship for Curators at Hyperallergic. While Director of the Queens Museum from 2015 to 2018, Raicovich co-curated Mel Chin: All Over the Place (2018), a multi-borough survey of the artist’s work. She lectures internationally and in 2019-20 co-curated a seminar series titled Freedom of Speech: A Curriculum for Studies into Darkness at the New School’s Vera List Center for Art and Politics, from which she is co-editing an anthology of writings on the subject. She also is the author of At the Lightning Field (CHP 2017) and co-editor of Assuming Boycott: Resistance, Agency, and Cultural Production (OR 2017).

Tony Albert investigates contemporary legacies of colonialism, prompting audiences to contemplate the human condition. Albert’s technique and imagery displace traditional Australian Aboriginal aesthetics with an urban conceptuality. Appropriating textual references from sources as diverse as popular music, film, fiction, and art history, Albert plays with the tension arising from the visibility, and in-turn, the invisibility of Aboriginal People across the news media, literature, and the visual world. Albert is the first Indigenous Trustee for the Art Gallery of New South Wales. He is strongly represented in national collections including National Gallery of Australia; the Australian War Memorial, Canberra; Art Gallery of New South Wales and Queensland Art Gallery & Gallery of Modern Art.

Natasha Bullock joined the National Gallery of Australia team as Assistant Director, Artistic Programs in 2019. She previously held the position of Senior Curator at the Museum of Contemporary Art, Australia (MCA) and before that Curator, Contemporary Art at the Art Gallery of New South Wales (AGNSW), Sydney. At the National Gallery, Natasha leads the curatorial team to deliver strategies for collection development and the exhibition program. She also leads the advancement of the National Gallery’s Gender Equity Action Plan and was a key contributor of the Know My Name initiative, which aims to celebrate all women artists. Natasha has curated more than 90 solo and/or group exhibitions with a specialisation in contemporary art practice. At the MCA she led development of the collection including the collaboration with Tate in London that is enabling art to be shared between both institutions. She edited the MCA Collection Handbook in 2016, a major publication showcasing work from the Museum’s collection of contemporary Australian art, which was highly commended by the AAANZ. Natasha holds a Postgraduate Diploma in Art Curatorship and Museum Management from the University of Melbourne and first-class honours degrees from Monash University: Bachelor of Arts (Honours) and Master of Arts.

Jarrod Rawlins is the Director of Curatorial Affairs at the Museum of Old and New Art (Mona) in Hobart, Tasmania. Since his appointment in 2013, he has worked on exhibitions, performances and commissions with many artists including Marina Abramovic, Matthew Barney, Daniel Boyd, Christoph Büchel, Mat Collishaw, Simon Denny, Marco Fusinato, Gilbert & George, Alfredo Jaar, Anthony McCall, Hermann Nitsch, Mike Parr and United Visual Artists. Before moving to Tasmania, Jarrod was the owner and co-founder of Uplands Gallery in Melbourne (2000–11), after which he co-founded KalimanRawlins Gallery (now STATION Gallery) in Melbourne. He is a graduate of the Art History program at the University of Melbourne, where he was also a tutor and part-time lecturer in Art History and Theory.

Alexie Glass-Kantor is a curator, cultural producer and advocate for the arts. She is the Executive Director of Artspace, Sydney; Curator, Encounters, Art Basel | Hong Kong; and Curator for artist Marco Fusinato for the Australian Pavilion at the 59th International Art Exhibition of la Biennale di Venezia 2022. Recent collaborative curatorial projects include Jonathan Jones untitled (transcriptions of country) at the Palais de Tokyo, November 2021; and 경로를 재탐색합니다 UN/LEARNING AUSTRALIA at the Seoul Museum of Art co-curated by Artspace, December 2021.

Presented by Sydney Contemporary and Artspace, supported by the Copyright Agency’s Cultural Fund.