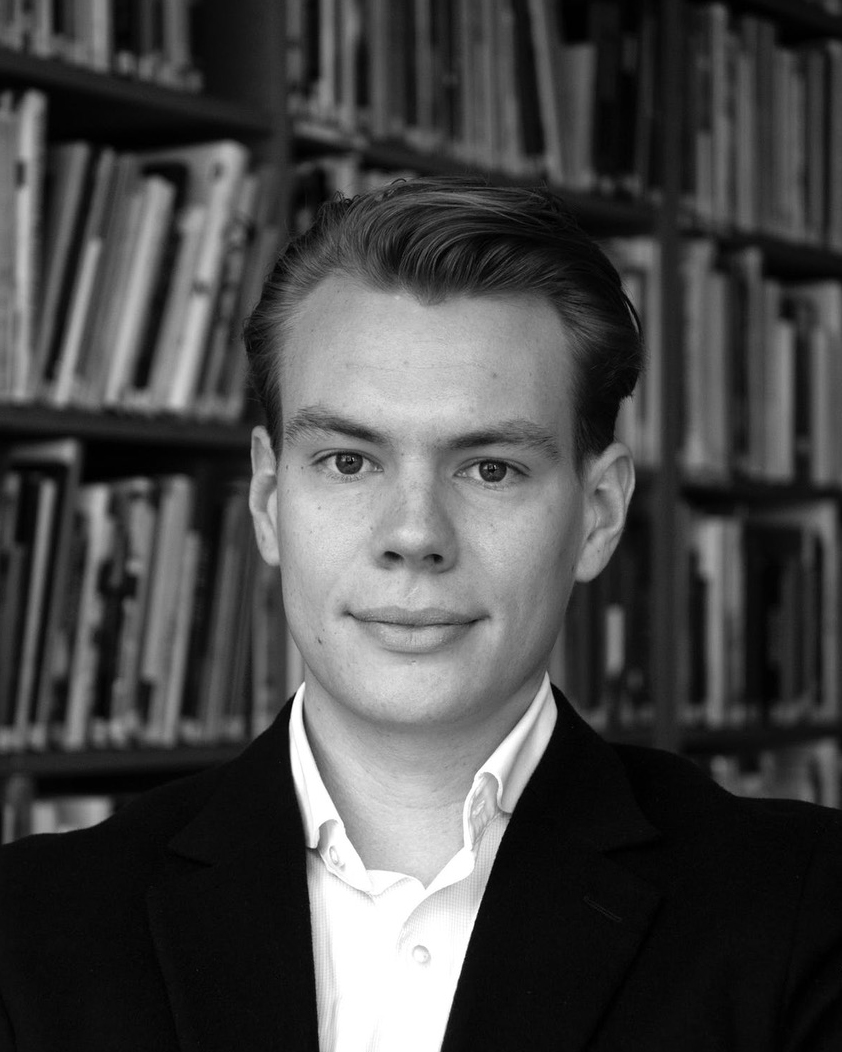 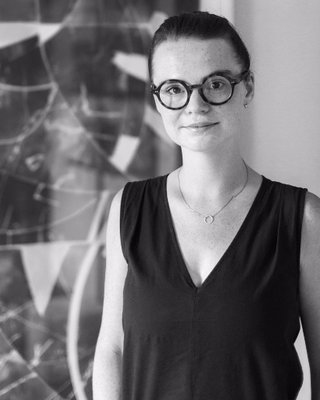 Nicholas Chambers is Senior Curator, Modern and Contemporary International Art at the Art Gallery of NSW. He has previously held the positions of Milton Fine Curator of Art, The Andy Warhol Museum, Pittsburgh; Adjunct Professor, University of Pittsburgh; and Curator of Contemporary International Art, Queensland Art Gallery | Gallery of Modern Art. Chambers has organised numerous exhibitions for a diverse range of exhibition platforms – from artist-run-initiatives to major public art museums. He is currently working on The Essential Duchamp which opens at the AGNSW on 27 April 2019.