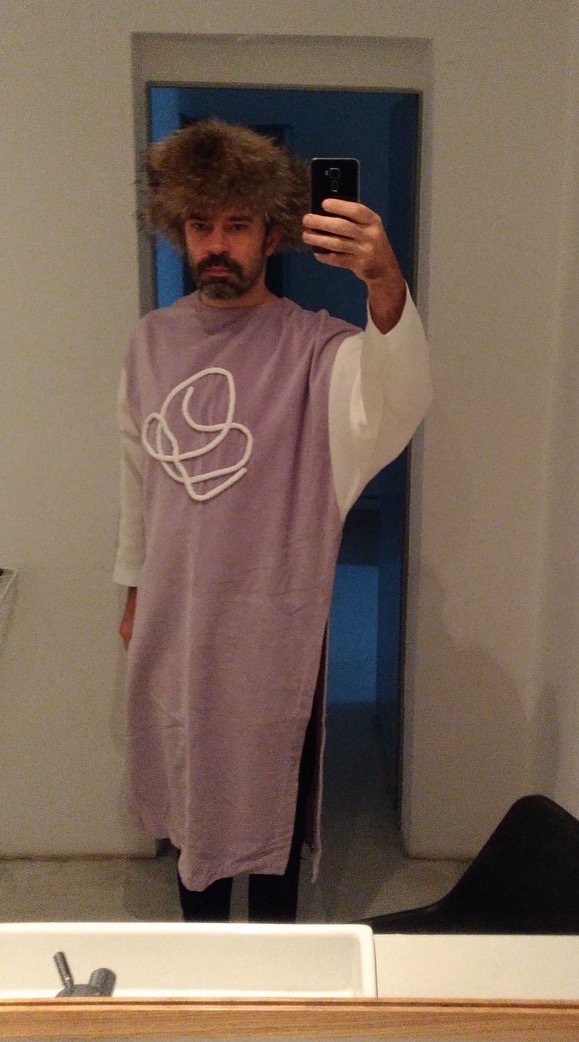 Raimundas Malašauskas is a Lithuanian curator based in Brussels who has co-written an opera libretto, produced a television show, and served as an agent for dOCUMENTA (13). In his lecture What spills Malašauskas will discuss feelings, moments and correspondence emerging from the year 2016, as reflected in his upcoming projects.

Malašauskas asks, ‘Will the projects generate new and more satisfying modes of connecting, relating and feeling? Will I continue to know as much through art as previously?’

What spills, by visiting international curator Raimundas Malašauskas, is co-presented by Artspace, Monash University Museum of Art and Monash Art Design and Architecture.

An anthology of Malašauskas's selected writings, Paper Exhibition, was published by Sternberg Press in 2012.

Raimundas Malašauskas visit to Australia has been supported by Monash University Museum of Art (MUMA) and Monash Art Design and Architecture (MADA).