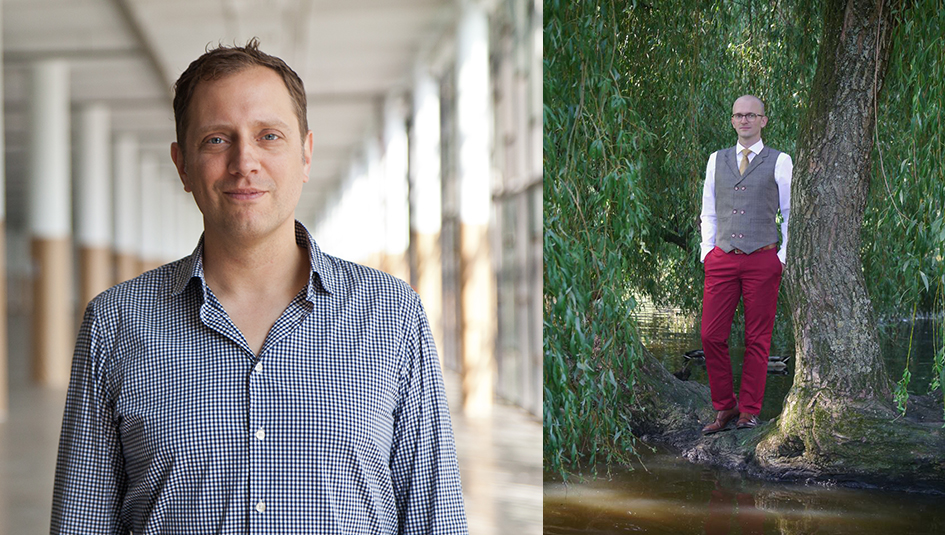 Artspace is delighted to host a public talk with Hendrik Folkerts, Curator of documenta 14 and Jochen Volz, Curator of the 32nd São Paolo Biennial.

Artspace Executive Director, Alexie Glass-Kantor will facilitate a discussion about their individual curatorial methodologies leading towards these major exhibitions.

Hendrik Folkerts will speak about the artistic, contextual and economic processes around commissioning performance works and exhibitions, using his past experience at the Stedelijk Museum (Amsterdam) and the forthcoming documenta 14 (Athens/Kassel, 2017) as points of departure.

Jochen Volz will speak about a series of case studies about commissioning works for Biennials, including Fare Mondi (2009) the international exhibition of the 53rd Venice Biennale, the Aichi Triennale (2010) in Nagoya, Japan and his plans for the upcoming 32nd São Paolo Biennial in 2016.

Critic and curator, Vivian Ziherl will join the discussion and facilitate a question and answer session after the talks.

Jochen Volz is Curator of the 32nd São Paulo Biennial in 2016 and has served as Head of Programmes of the Serpentine Galleries in London between 2012 and 2015. He is also a curator of the Instituto Inhotim, where he was General Director between 2005 and 2007 and Artistic Director between 2007 and 2012. Volz was co-curator of Fare Mondi, the international exhibition of the 53rd Venice Biennale in 2009 and guest curator of the 27th São Paulo Biennial in 2006. Furthermore, he has contributed to many exhibitions throughout the world, including Terra Comunal – Marina Abramovic, SESC Pompeia in São Paulo (2015); Planos de fuga, Centro Cultural Banco do Brasil in São Paulo (2012); Olafur Eliasson – Your body of work as part of the 17th International Festival of Contemporary Art, SESC, Videobrasil in São Paulo (2011); The Spiral and the Square at Bonniers Konsthall, Stockholm (2011); the Aichi Triennale in Nagoya (2010); and Cinthia Marcelle at the Biennale de Lyon (2007). Between 2001 and 2004, he was curator of Portikus Frankfurt am Main. As a critic he is writing for magazines and catalogues and is contributing editor to Frieze.

Hendrik Folkerts is curator of documenta 14, which will take place in Kassel and Athens in 2017. He studied Art History at the University of Amsterdam, specializing in contemporary art and theory, feminist practices and contemporary curatorial practices. Prior to his position at the Stedelijk Museum, Folkerts was co-ordinator of the Curatorial Program at De Appel arts centre in Amsterdam from 2009 until 2011. He frequently publishes in journals and on platforms such as Artforum, The Exhibitionist, Metropolis M, The Journal for Art and Public Space, Afterall Online, and for exhibition catalogues. Folkerts is (co-)editor of Shadowfiles: Curatorial Education (Amsterdam: de Appel arts centre, 2013) (with Ann Demeester) and Facing Forward: Art & Theory from a Future Perspective (Amsterdam: AUP, 2015) (with Christoph Lindner and Margriet Schavemaker). He is one of the founding editors of the peer-reviewed journal Stedelijk Studies, and together with Sophie Berrebi edited the third issue of the journal on ‘Performance’ (Amsterdam: Stedelijk Museum, 2015).