In recent times we have witnessed how complicated and fraught the relationship between contemporary art and humanitarian issues can be. Indeed, we have seen how these platforms can become entangled in a web that creates uncertainty in achieving a shared objective or clarity of purpose: namely, equitable human rights. Artspace is pleased to announce a public talk with Guy Mannes-Abbott, a member of the GulfLabor Planning Committee. This is a timely opportunity and expanded lens through which to engage in conversation around the development of effective strategies surrounding global humanitarian injustice and the visual arts.

In 2011 a group of internationally influential artists and writers known as the GulfLabor Coalition moved to boycott the Guggenheim Abu Dhabi, seeking improvements in the working and living conditions of the migrant workers who are building the Guggenheim on Saadiyat Island, where a number of other cultural institutions are being constructed, including: New York University campus, Louvre AD, and the Zayed National Museum (advised by the British Museum).

GulfLabor’s current campaign 52 Weeks of… has invited artists, writers, and activists from different cities and countries to contribute a work, a text, or action each week that relates to or highlights the unjust living and working conditions of migrant labourers building cultural institutions in Abu Dhabi.

Guy will present some of his research on the complex history of institutional developments within the region, foregrounding the collaborative strategies that GulfLabor have deployed over several years in an aim to influence policy and conditions surrounding workers’ rights and highlight the overall mistreatment of manual labourers.


Guy Mannes-Abbott is a writer, essayist and critic who lives and works in London, UK. He is the author of In Ramallah, Running (2012, Blackdog Publishing), the longest and latest in a singular series of texts: poems, stories and aphorisms called e.things, which have been exhibited, published and performed alongside the work of leading British and international artists. Recently he has collaborated with Bombay-based CAMP on a film for Folkestone Triennial (2011), contributed a short story for Drone Fiction (Global Art Forum 7, Dubai 2013) and exhibited a wall text for Moderation[s] at Witte de With, Rotterdam (2013).

Artspace will partner with DasPlatforms to present this public talk online from Thursday 6 March for those who cannot attend in person. Links will be made available through social media.

He will also present a reading from his recent publication In Ramallah, Running followed by a Q&A with Palestinian-Australian artist Sary Zananiri at Galleries UNSW at the College of Fine Arts, on Thursday 6 March, 5pm as part of the NIEA/Galleries public program.

Guy has been invited to Australia as a guest of Contemporary Art Centre of South Australia, as part of Adelaide Festival 2014: Artists week program. 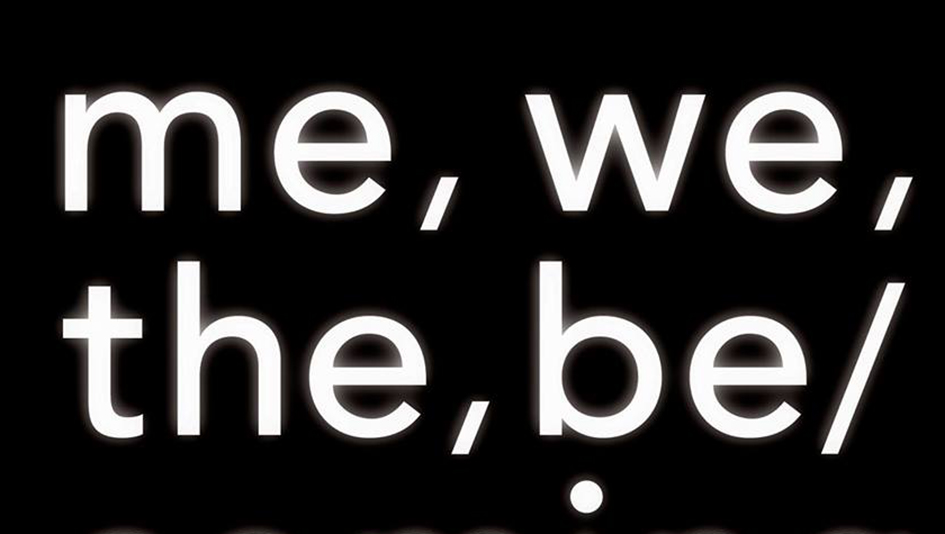