The first Public Program event for 2009 brings together two Artspace studio residency artists from Finland. Join Elena Näsänen for a presentation and public discussion on her practice, and Pekka Sassi for the premiere screening of his short film The Suburb Within.

Elena Näsänen produces short films and moving image installations that convey the psychological and the physical experience of various performative acts. Näsänen’s work is imbued with a sense of expectation and suspense achieved through emotive soundtracks, dramatic locations and narratives suggestive of something about to happen either on or off screen.

Pekka Sassi is an artist using low-tech digital technology to work with moving image and sound. Sassi’s work deals with an eclectic array of subject matter including the structure of language and childhood dilemmas. Sassi employs a range of techniques in presenting his work from excessive assaults on the viewer’s tolerance levels to experiments in storytelling spiked with black humor. His work has been included in exhibitions and festivals in Belgium, Canada, Finland, Germany, Indonesia, Italy, Japan, Norway, Russia, Sweden and USA. 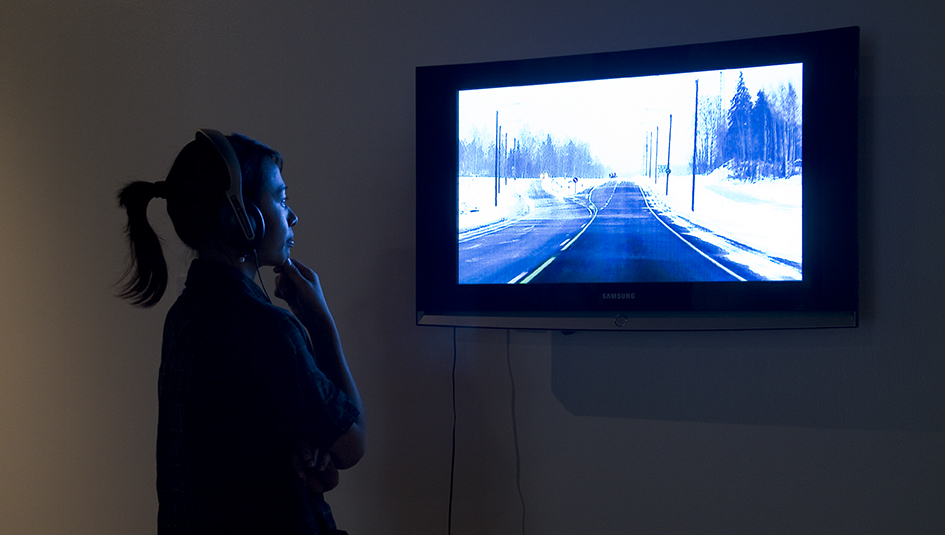