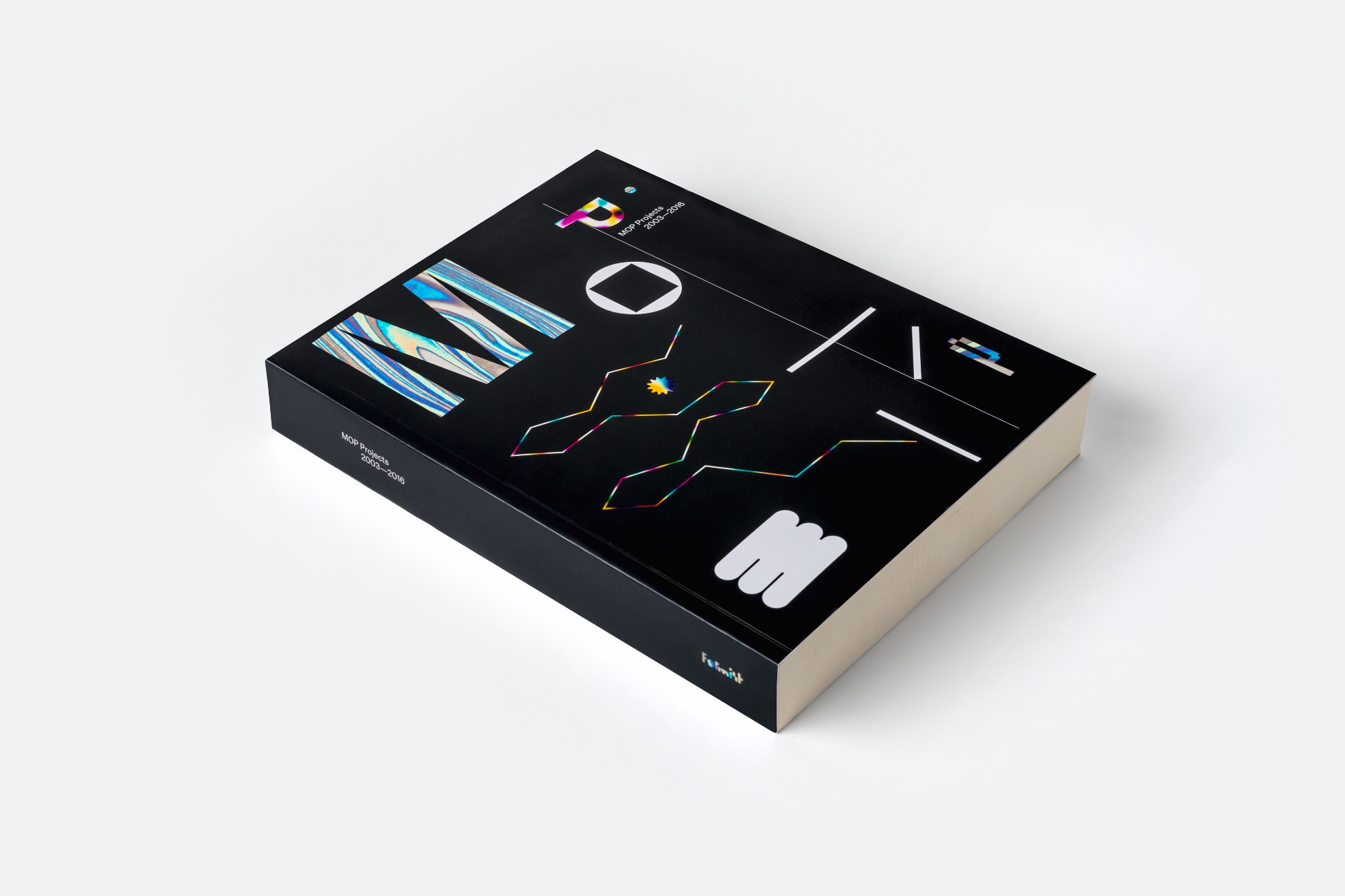 Artspace is pleased to celebrate the achievements and honour the legacy of MOP Projects, an essential and active player in Australia‘s lively network of artist-run-initiatives for over 13 years.

MOP Projects opened in May 2003 at a modest space housed within an industrial building in Redfern. Co-founded by George and Ron Adams, MOP was established as a committee-led artist-run-initiative charged with fostering experimentation for emerging and mid-career visual artists. MOP moved to its Chippendale premises in June 2007, enabling greater support and visibility for Australian artists in the form of solo, curated and satellite exhibitions, publications and education programs. After more than 400 exhibitions supporting some 800 artists, MOP Projects has now ceased to operate.

Opening night will also see the launch of the publication MOP Projects: 2003–2016. Designed by Formist, it is a beautifully dense and tactile paperback edition, foil-stamped in holographic patterns and custom typography. The volume presents a curated selection of work from MOP's history, illustrated by over 1000 images and accompanied by texts by some of Australia’s foremost arts writers including Alex Bowen, Daniel Mudie Cunningham, Ann Finegan, Naomi Riddle and Michael Rolfe.

Presenting the works of over 800 artists, curators and writers, this volume mops-up the dynamism of a time and place on the brink of great change. A launchpad for the careers of so many of Australia’s leading artists, MOP championed experimentation, risk and play — its legacy is as relevant now as it was then.