Artspace advises that all minors should be accompanied by a supervising adult.

THE PUBLIC BODY .03 is the final in a three-part series of exhibitions we have presented annually from 2016–18 exploring multifaceted ideas around the public body.

In 2016, THE PUBLIC BODY .01 explored contemporary representations of the body and, in particular, the naked and/or sexualised body; as well as the politics of disclosure and subjectivity, the implications of nakedness and the contested space of the body in and through media and its mechanisms for exposure.

In 2017, THE PUBLIC BODY .02 brought together the work of over forty artists and collectives from the 1970s to the present, integrating the archival and the contemporary to draw connections between works across decades. The second iteration highlighted a range of practices embedded in feminist, queer and anti-racist subjectivities, many that have been key to the revisioning of a certain biased history of representation and that address the individual and collective agency of the public body.

THE PUBLIC BODY .03 situates the body as detached from or encompassing much more than mere physical form. This body is a rhizomatic network of associations and relationships, mediated by notions of the digital, the hybrid, the atemporal and the futuristic. Living in an era of what Paul Preciado terms ‘punk hypermodernity’, the body is not one but many things – melancholic, lonely and alien; but also hyper-conscious, humorous, resilient and versatile.

Participating artists explore the effects of information technology and image saturation on the contemporary psyche, with futuristic dystopias where hybrid creatures abound. They engage with the vast detritus of visual culture, often ‘fishing’ the Internet to collect representations with a raft of associations – a collective déjà vu. Practices draw on dreams, nightmares and unconscious imaginings to speak to the complexity of our troubling present and speculate on alternate possibilities.

The production of selfhood in a contemporary landscape governed by hypercapitalism and over-consumption is central to this third iteration. Along with social, cultural and political factors, artists consider how advancing technology allows us to craft subjectivity and our own self-image. As Archie Barry intones in their work: ‘This is how matter thinks about itself – solipsistic, egoic and desire-driven … always hungry’.

Artists muse and speculate on the future of the body, looking forward but also referencing histories of mysticism, shamanism and altered states of consciousness. A number of works in the exhibition riff off the uncanny – a quality of feeling that comes to art from psychology and philosophy to describe more than the eerie, terrifying or mysterious, but the strangely familiar.

At times the body as material is stretched to the point of disembodiment, remixed with the non-human, assimilating the other. Software, hardware and cognition become blurred. As the real and simulated become increasingly interchangeable, works circle around the question of what constitutes the human and where the seat of consciousness lies.

Presenting the work of twenty contemporary artists, many never or rarely seen before in Australia, THE PUBLIC BODY .03 presents an open-ended conclusion to a series with many possible endings. 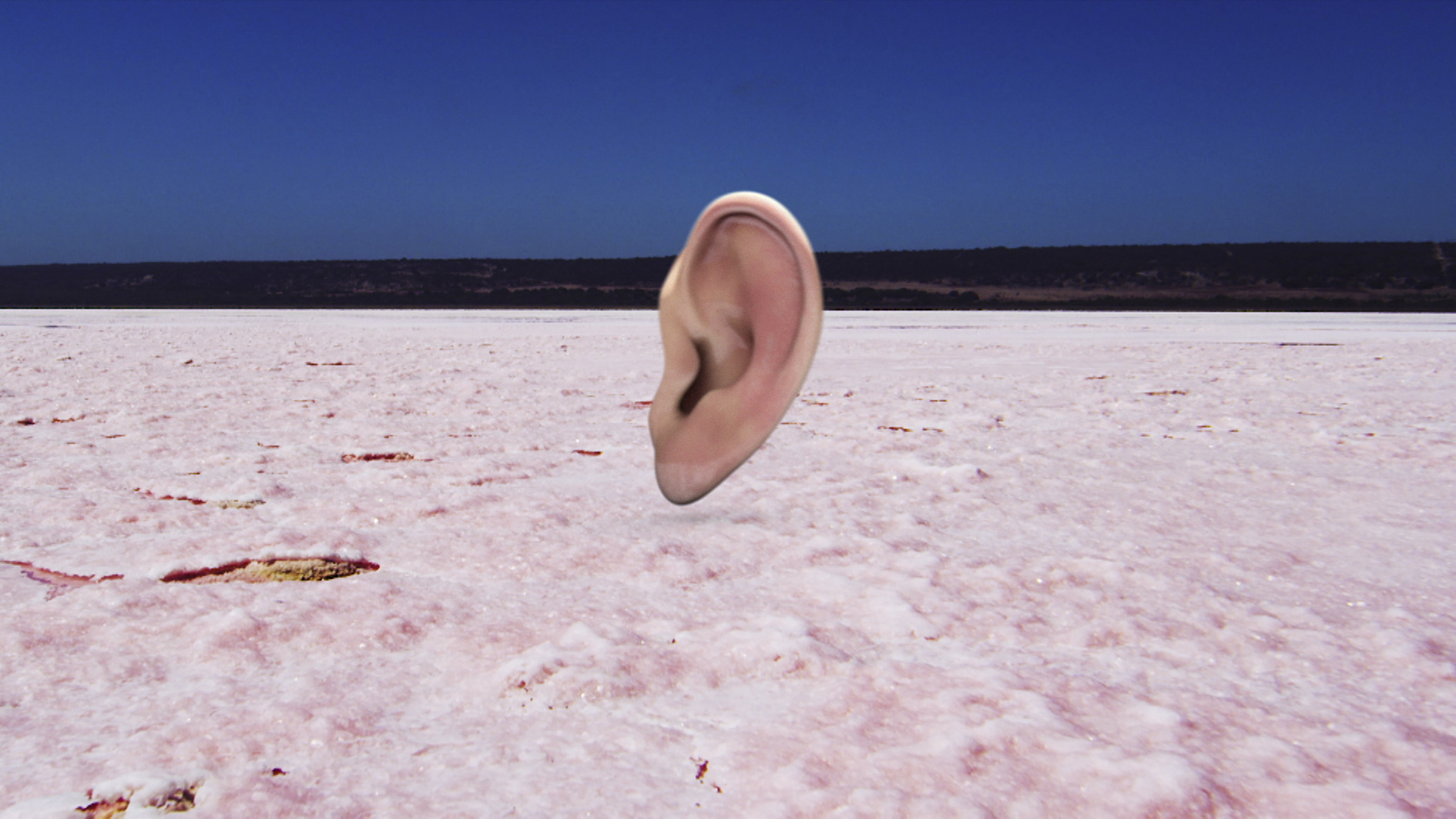 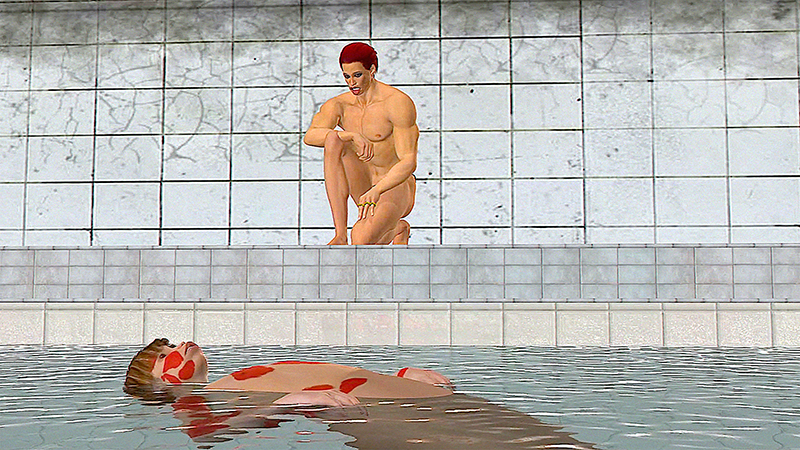 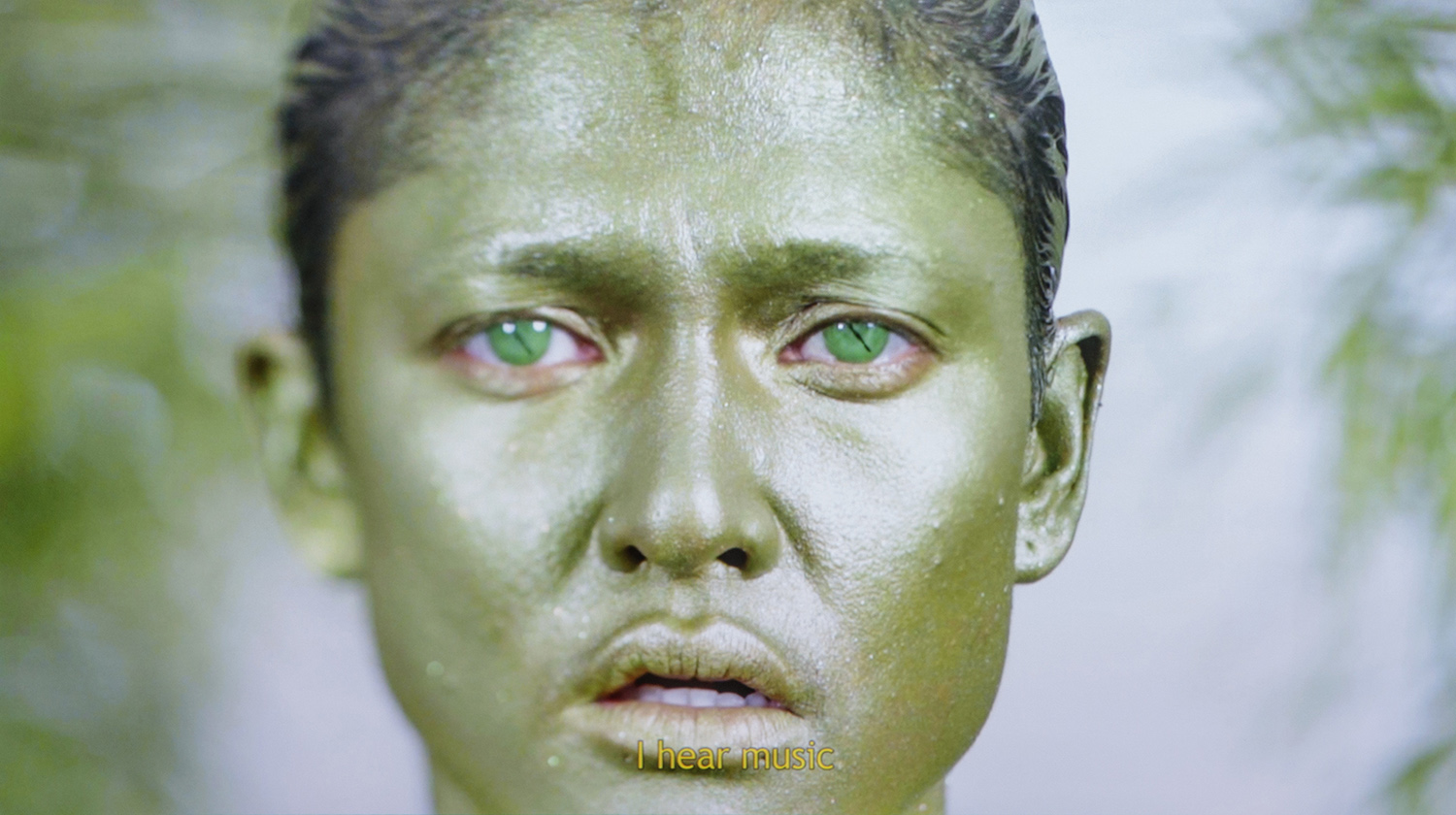 Korakrit Arunanondchai, 'with history in a room filled with people with funny names 4', 2017, video (still), 23 mins 31 secs, courtesy the artist and CARLOS/ISHIKAWA, London 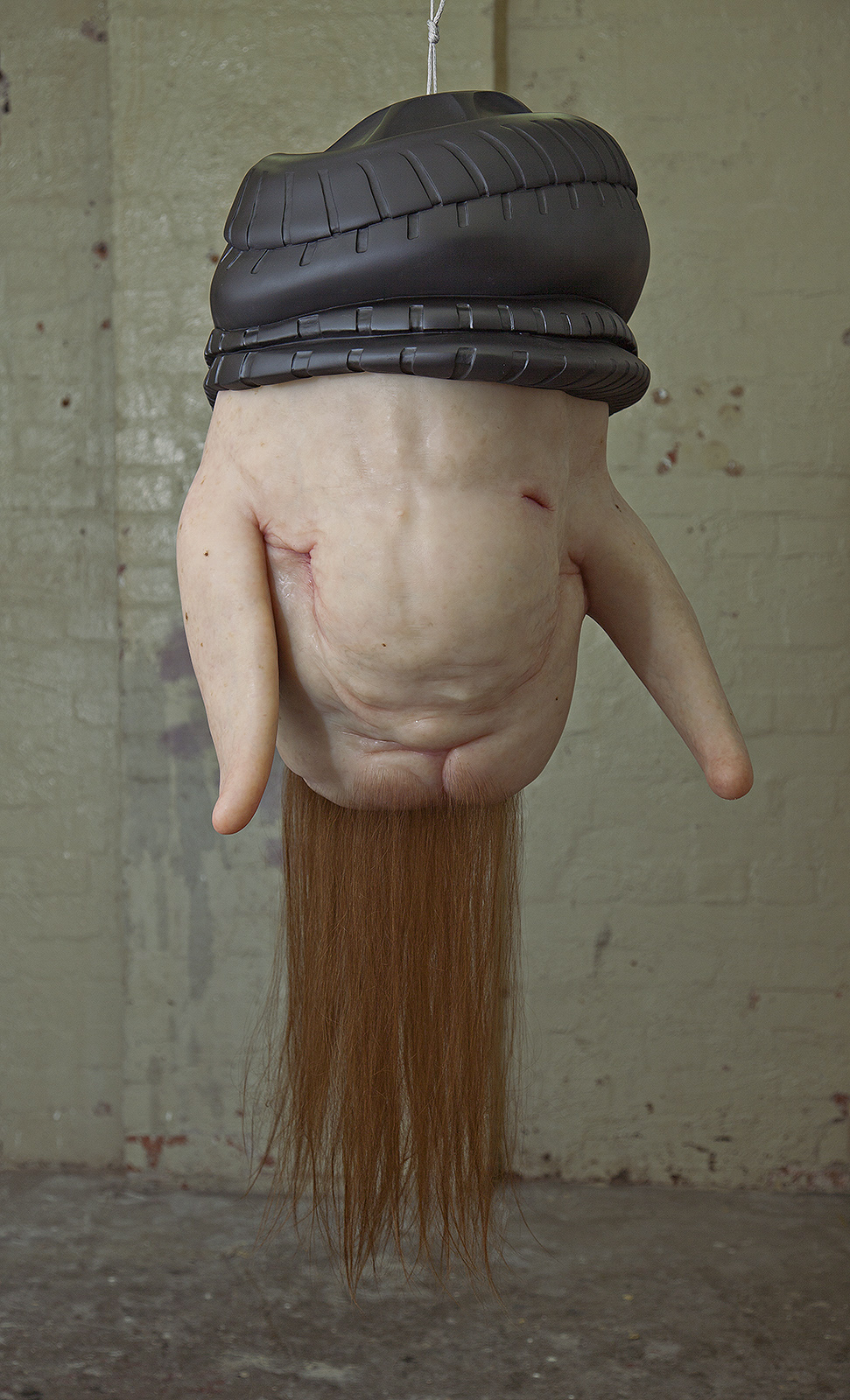 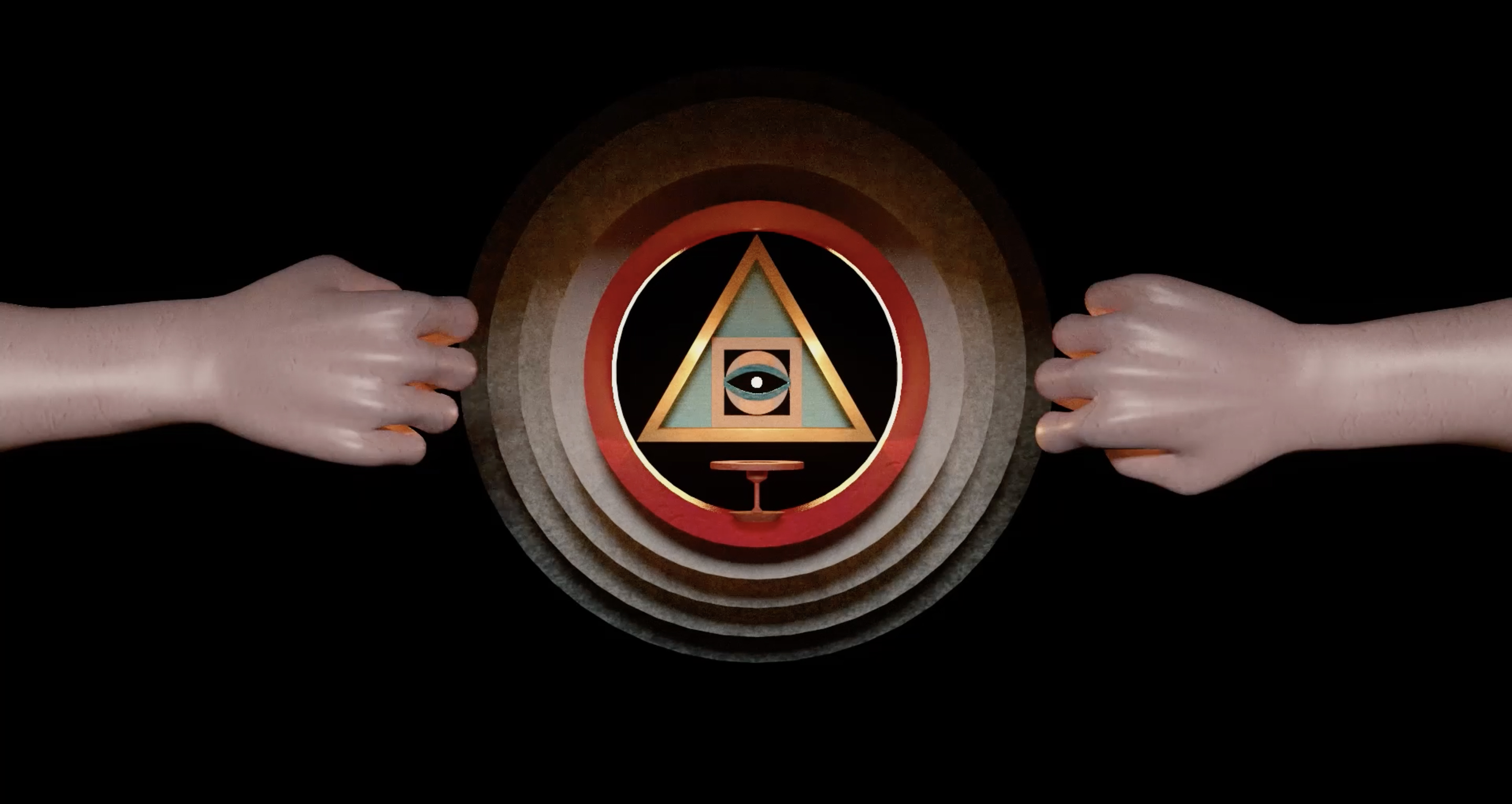