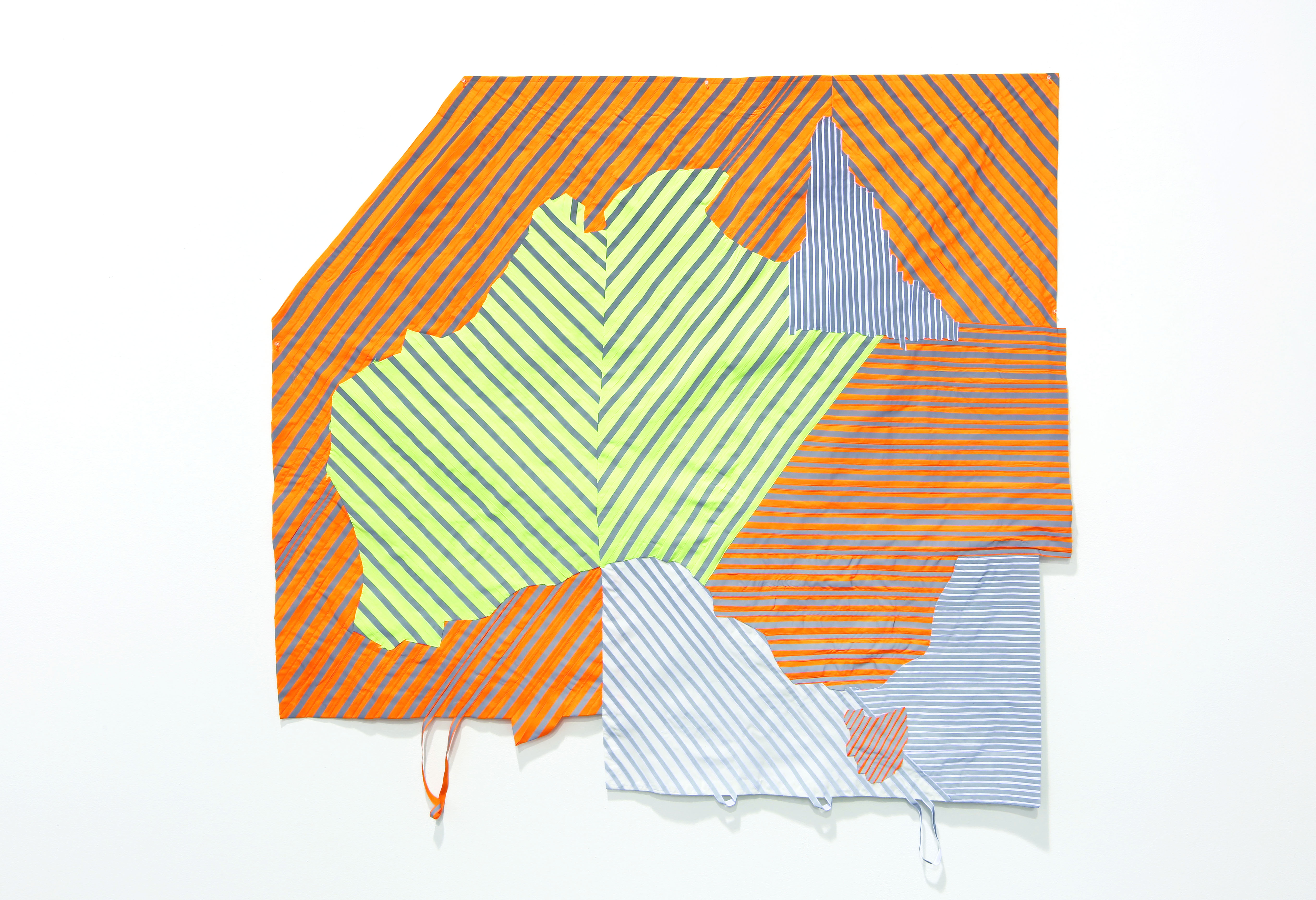 Audience numbers for visual art are up. Australian artists are driving the innovation agenda and are recognised globally. There has never been a more significant time to invest in innovation and creativity: and still our arts are in CAOs.

The announcement by the Australia Council that 65 organisations will no longer receive funding under its Four-Year Funding program (previously Key Organisations) delivers a major blow to Australia’s contemporary visual arts sector.

This sector statement is in support of Contemporary Art Organisations Australia – or CAOs – a 25-year-old national network of 14 independent art spaces, funded by state and federal governments. Each art space is an engine of innovation, supporting living Australian artists and developing new audiences for art and culture in Australia and globally. CAOs member organisations play a fundamental role building capacity in the visual arts sector – providing crucial exposure for artists and curators who have become leaders at the forefront of contemporary art in Australia and internationally.

Between 2012 and 2014, these organisations presented works by more than 6,500 artists through exhibitions and programs; supported 230 Indigenous artists through programming; exhibited 900 new artworks; toured more than 200 exhibitions to remote and regional communities nationally and internationally; and welcomed more than 3.9 million visitors. These organisations play a vital role in Australia’s visual arts ecology providing opportunities that contribute to the vibrancy of the sector nationally and internationally.

Until the Australia Council’s May funding announcement, every state and territory in Australia had a federally-supported contemporary arts centre providing consistent, ongoing support and a stable base for artistic innovation in their locales. Of the 14 CAOs member organisations, five have been informed that after 2016 they will no longer receive Four-Year Funding (previously Key Organisations funding).

The two contemporary art spaces dedicated to photography – Centre for Contemporary Photography, Victoria and Australian Centre for Photography, NSW – are also no longer funded through Four-Year Funding, as well as the National Association of Visual Arts (NAVA). NAVA’s role as an advocate for artists’ rights and wages, and a leader in establishing and implementing best practice standards across the sector is a major loss. Others losses include: Object: Australian Design Centre; Asialink Arts, which has done so much to foster international relations in the region; Next Wave Festival, which plays a critical role in supporting emerging talent; and several touring organisations amongst many others across art forms.

As Rupert Myer AO, Chair, Australia Council, wrote in his 2002 report for the Commonwealth Visual Art and Craft Enquiry:

‘Contemporary arts organisations play a major role in the development of contemporary art practices in Australia. Through their exhibition, educational and promotional activities they nurture the careers of artists and arts professionals. They provide opportunities for the revitalisation of the work of established artists and they also provide initial professional experience for emerging artists and emerging curators. Through their network they help build audiences, create demand for contemporary art and pioneer new international relationships.’

Fourteen years on from the Myer Report these organisations are at the forefront of demonstrating the Prime Minister’s Innovation statement that Australia should be a ‘creative and imaginative nation’.

The Australia Council has been placed in the invidious situation of being forced to manage a significantly reduced operating budget at precisely the time it needs to invest in the nation’s creative infrastructure. These key organisations have played a central role in the broader arts economy, in some case for more than 50 years. Removing their funding will do nothing to improve access to the contemporary arts and culture that is vital to the wellbeing of the general public and the creative sector that serves them.

I am at a loss to understand these decisions. The contemporary art spaces are a vital part of the visual arts ecology. To give just one example, last year the MCA acquired through Yirrkala Arts Centre a major wall drawing by Barayuwa Mununggurr after seeing the work exhibited at the NCCA in Darwin. It will be shown later this year at the MCA in an exhibition to be opened by the director of Tate Modern. The loss of a significant number of these spaces will have an impact well beyond their scale.

The withdrawal of organisational funding to contemporary art spaces across the nation undermines partnerships that have delivered extraordinary outcomes for Australian artists and the Australian community over decades. Despite claims that no organisation has been defunded, the four-year Visual Arts and Craft Strategy (VACS) awarded to some groups does not constitute ongoing organisational funding and this effective defunding will have a long-term impact on the contemporary arts sector nationally. Short-term it will puncture confidence, reduce opportunity, put many young arts professionals on unemployment and undermine the Government’s rhetoric of building ‘a creative and imaginative nation’.

It is impossible for me to assess my career without factoring in the CAOs spaces as formative and utterly relevant. All of the CAOs spaces have played a crucial role in my career as an artist from my earliest group exhibitions at PICA, AEAF, NCCA, ACP and Gertrude Contemporary through to recent opportunities at CACSA, Artspace and 4A. I am in development for upcoming projects with CAOs spaces for 2017. Professional support through the network of CAOs is instrumental in the development of projects that subsequently become seen internationally. CAOs offers a vital platform for my work and I value the professionalism and commitment to experimentation. I represented Australia at the Venice Biennale and I credit that in significant part to the investment in my practice that I received from the CAOs network. It is inconceivable that CAOs should not be in every state and territory.

The best thing about CAOs is that artists can be edgy with ideas. It was through CAOs that I learnt how to be an artist, where I learnt to organise myself and to understand the workings of a serious contemporary art space. Hail the CAOs of Australia for their fearlessness and guts in exhibiting the ‘unacceptable’, and for knowing that NOTHING holds back a brilliant idea.

The contemporary arts in Australia are defined by many qualities including agility, responsiveness, passion, professionalism and a can-do attitude. As a consequence of operational funding cuts, it is foreseeable that one third of the CAOs membership will face severe cut backs, jeopardising their ability to support artists, deliver excellence in programming and expand audiences both in Australia and internationally. This is a devastating outcome that undermines decades of investment in sustainability, employment, education and innovation. It is imperative we do better.

We appreciate the difficult decisions that led to funding cuts but cannot understand how one vibrant sector can reasonably lose so much core infrastructure and be expected to continue to thrive.

We call for the allocation of additional funds so that the Australia Council can work with the states and territories to maintain critical infrastructure in the visual arts.

We call on the Australian Government to consider the long-term impacts of this loss of support and act to preserve the vibrancy of this sector and its sigificant contribution to the creativity of our nation.