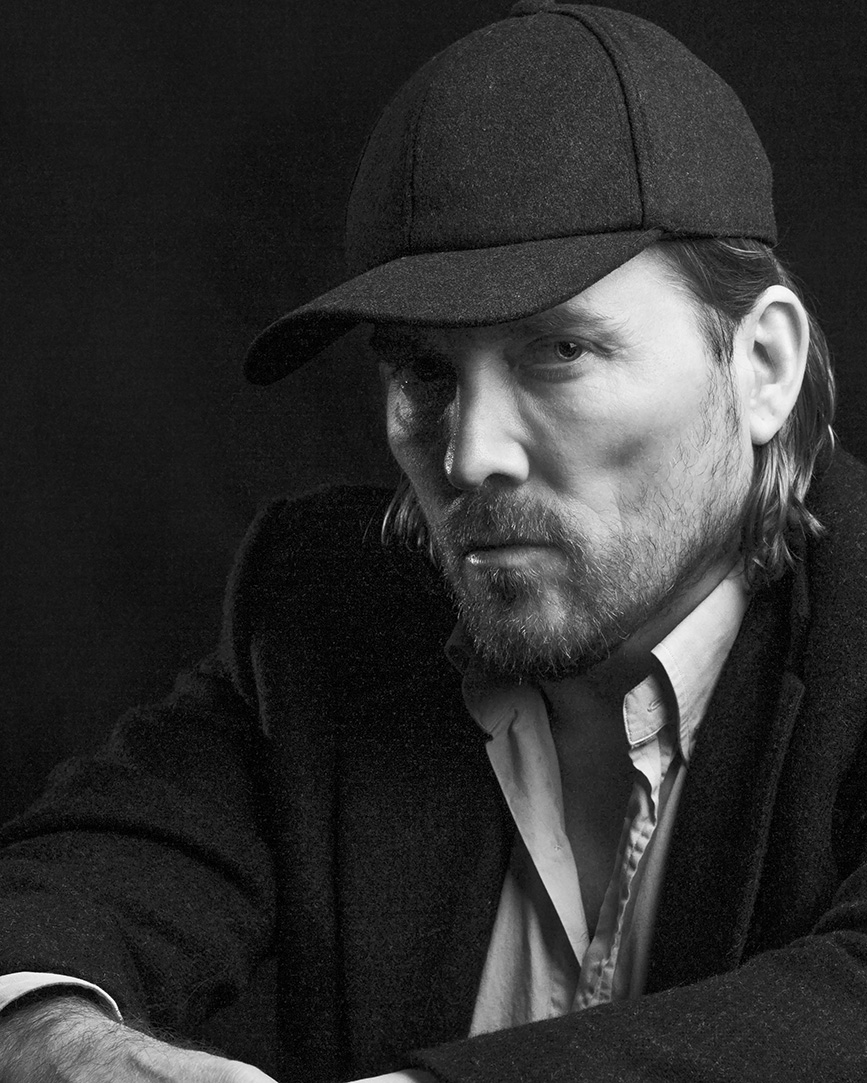 TV Moore works across a range of media, including video, painting, sculpture, installation, photography, animation and theatrical forms. He received his MFA from Calarts in 2006. Using psychological space, performance, narrative and non-narrative structures, Moore's work seeks out stories within stories, meshing history and mythology as well as the exploration of individual and group ritual and thinking. His work speaks to hi and low culture, pop, abstract expressionism and surrealism.

Over the years TV Moore has developed a singular artistic practice that critically engages with the expressive potentials of the moving image – including video and animation, and through this performance and sound – as well as painting, photography, sculpture and installation. Emerging as part of a generation of artists that pioneered a new wave of video art in Australia in the early 2000s, since this time the development of his practice has been characterised by fervent experimentation, and formal and conceptual innovation that critically considers technology and media consumption across high and low culture and the archaeology of technology blending old and new forms and techniques.

Moore’s work has been nationally and internationally recognised with major achievements and career highlights including a survey TV Moore’s Rum Jungle, Campbelltown Arts Centre; and With Love & Squalor, a solo museum exhibition at ACCA. He is recipient of the Anne Landa Award for Video and New Media Arts, Art Gallery of NSW and a recipient of The Anne & Gordon Samstag International Visual Arts Scholarship.

Moore's work is held in public and private collections in Australia and North America. 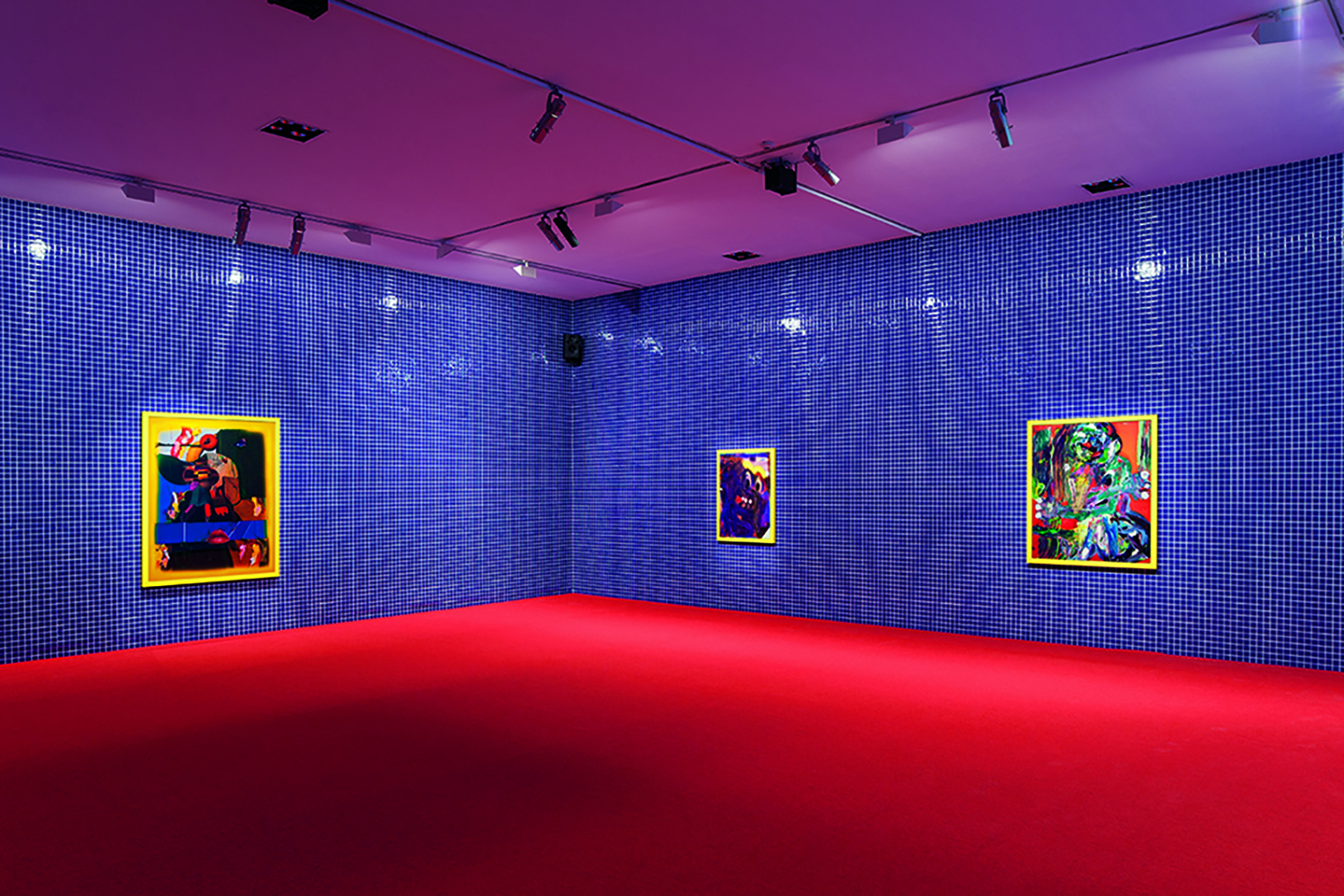 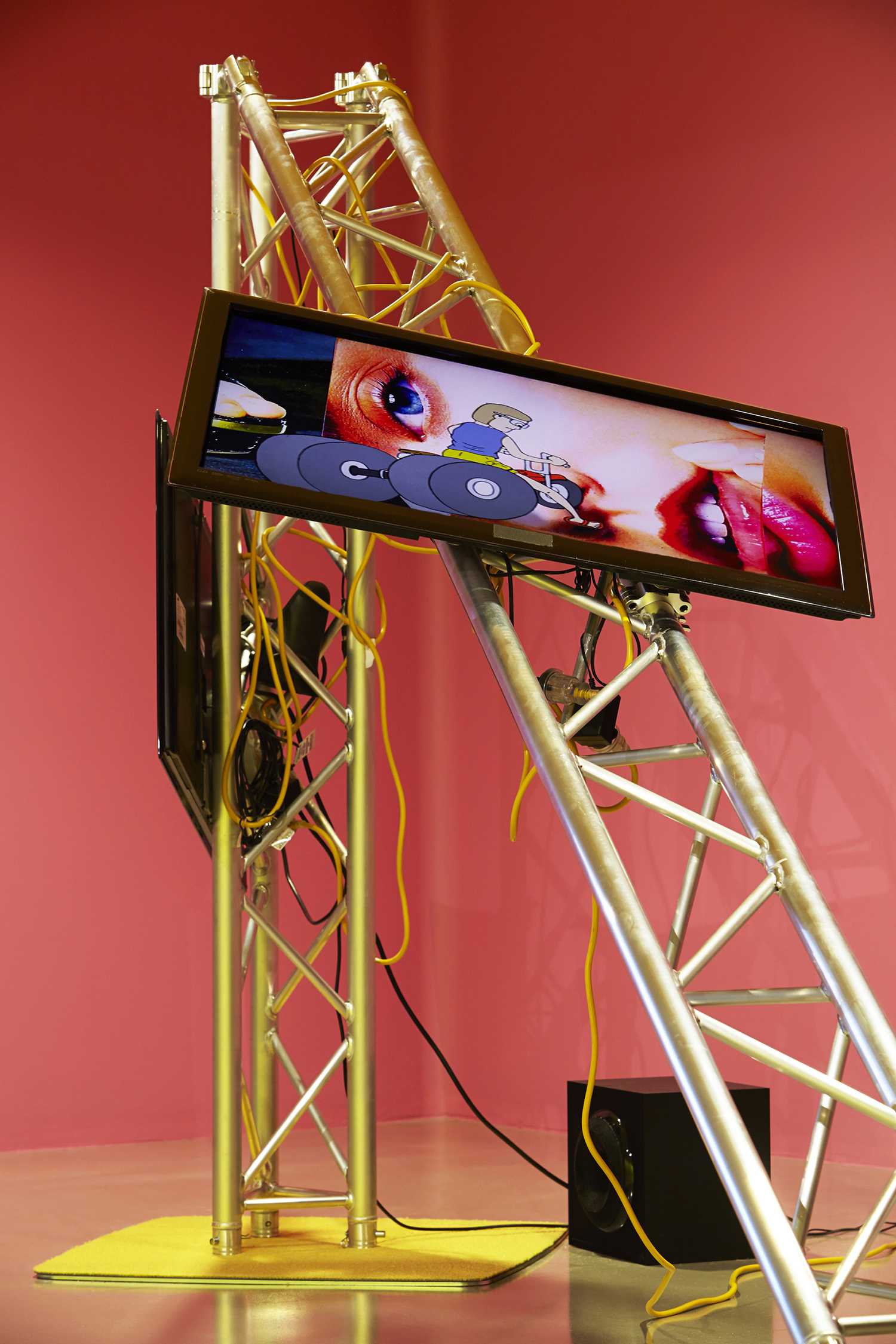