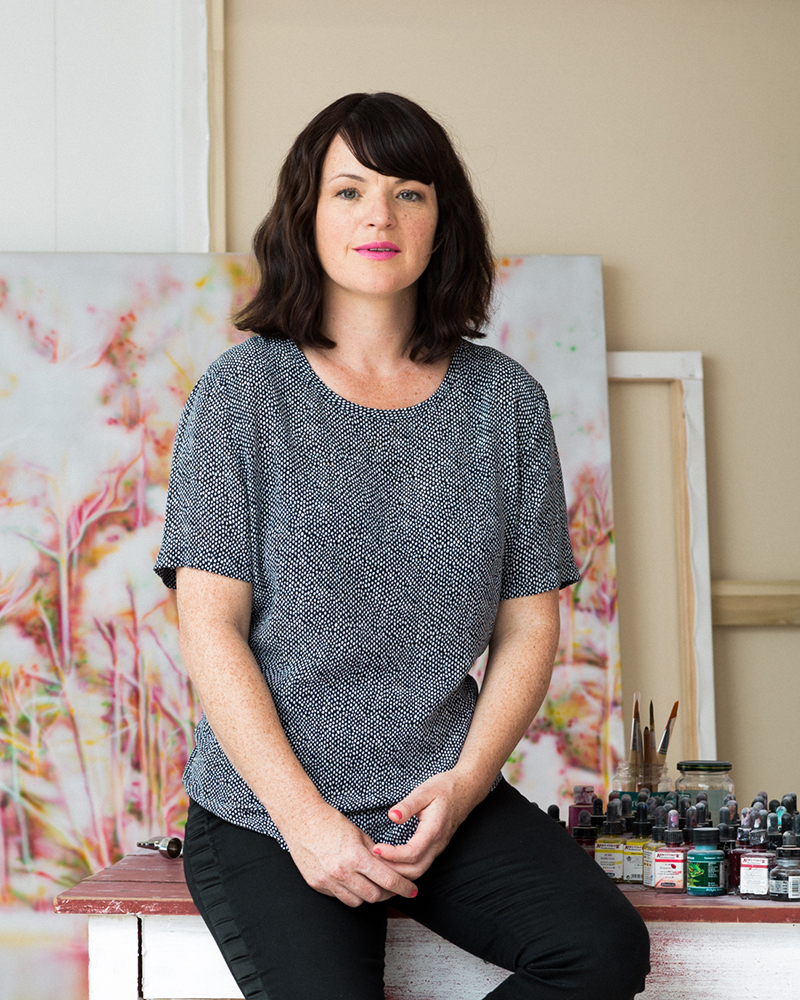 The bush as locus of myth lies deep in the Australian psyche, or at least in the heart of many of its painters. In Fiona Lowry’s dreamy renderings, the scrub pulses and hums with surface tension: a natural beauty unnaturally realised in a striking high-key palette.

Like the majority of the continent’s population Lowry’s habitat is urban, but she is driven – gently haunted – by the trauma and secrets within the country. This gothic enthralment is best exorcised through painting, but Lowry moves beyond her own catharsis, intoxicating the viewer and luring us to a psychological ambush, seduced by the violet haze of summer creeks or the acid-gold eucalypt forest.

Lyrically inclined, Lowry ascribes her paintings existential titles drawn from poetry and song as well as the open source of the artist’s imagination. Increasingly inspired by specific sites and histories – the flight of bushrangers or spectral ‘dog trees’ – she is also deeply responsive to the human condition. Few painters working in Australia today treat the naked figure with such candour and the subjects return the investment twofold, performing archetypal dramas against a contemporary vision of wilderness.

To ‘airbrush’ is to idealise, but as Lowry’s instrument of choice it delivers a lightness of touch, breathing spirit into portraits that have won her critical acclaim in the Archibald Prize 2014 and the 2008 Doug Moran National Portrait Prize. A regular exhibitor in the Archibald, Wynne and Sulman prizes, in 2013 Lowry won the Fleurieu Landscape Prize. Her work is held in a number of public collections including the National Gallery, Canberra, the Museum of Contemporary Art, the National Portrait Gallery, Artbank, the University of Queensland Art Museum and the Macquarie Bank Collection. 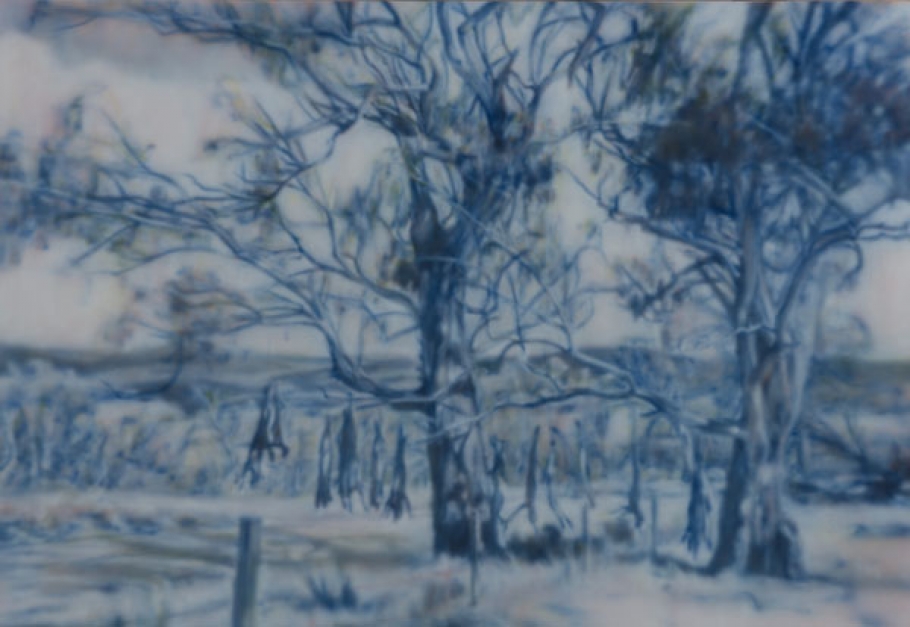 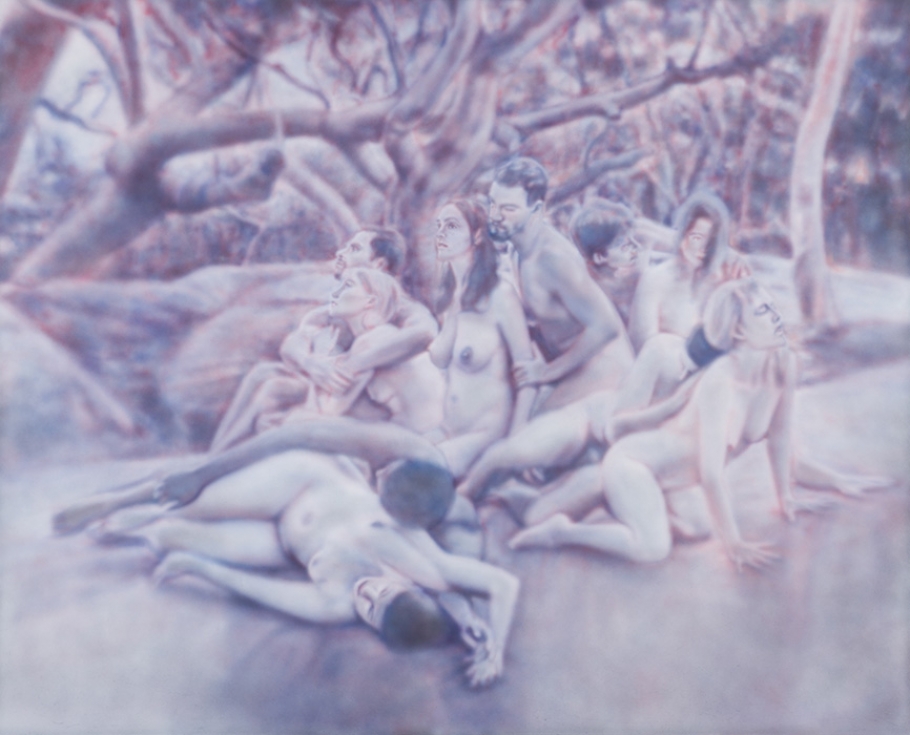 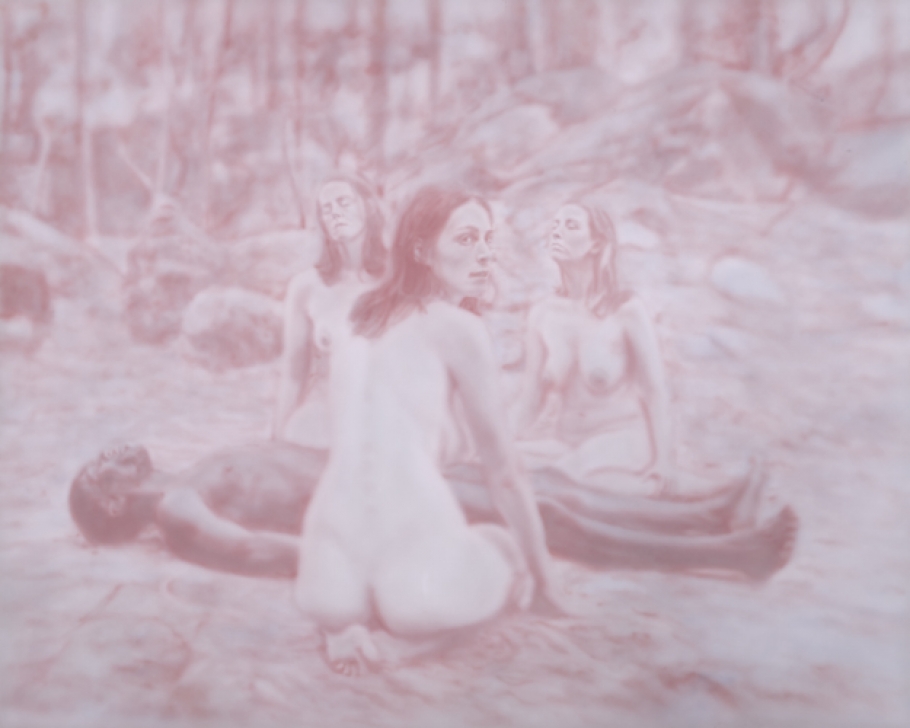