Matthew Griffin, "self Portrait as an Artist's mother", courtesy the artist

Matthew Griffin is an Australian artist whose practice engages a wide range of media including sculpture, photography, video, installation and collage. Recurring themes in his works include: the body as an object in relation to other objects; the makeshift and impermanent as sculptural qualities; and the contemporary ubiquity of cameras and the resulting difficulty of producing meaningful images in the post-internet age. In recent projects he has examined the way humour functions in both a visual and narrative form, and the ethical dilemmas associated with the production of contemporary art. Griffin’s most recent project has been a large scale video installation commissioned by the Melbourne Festival for the show “The Humours” at Monash University Museum of Art. 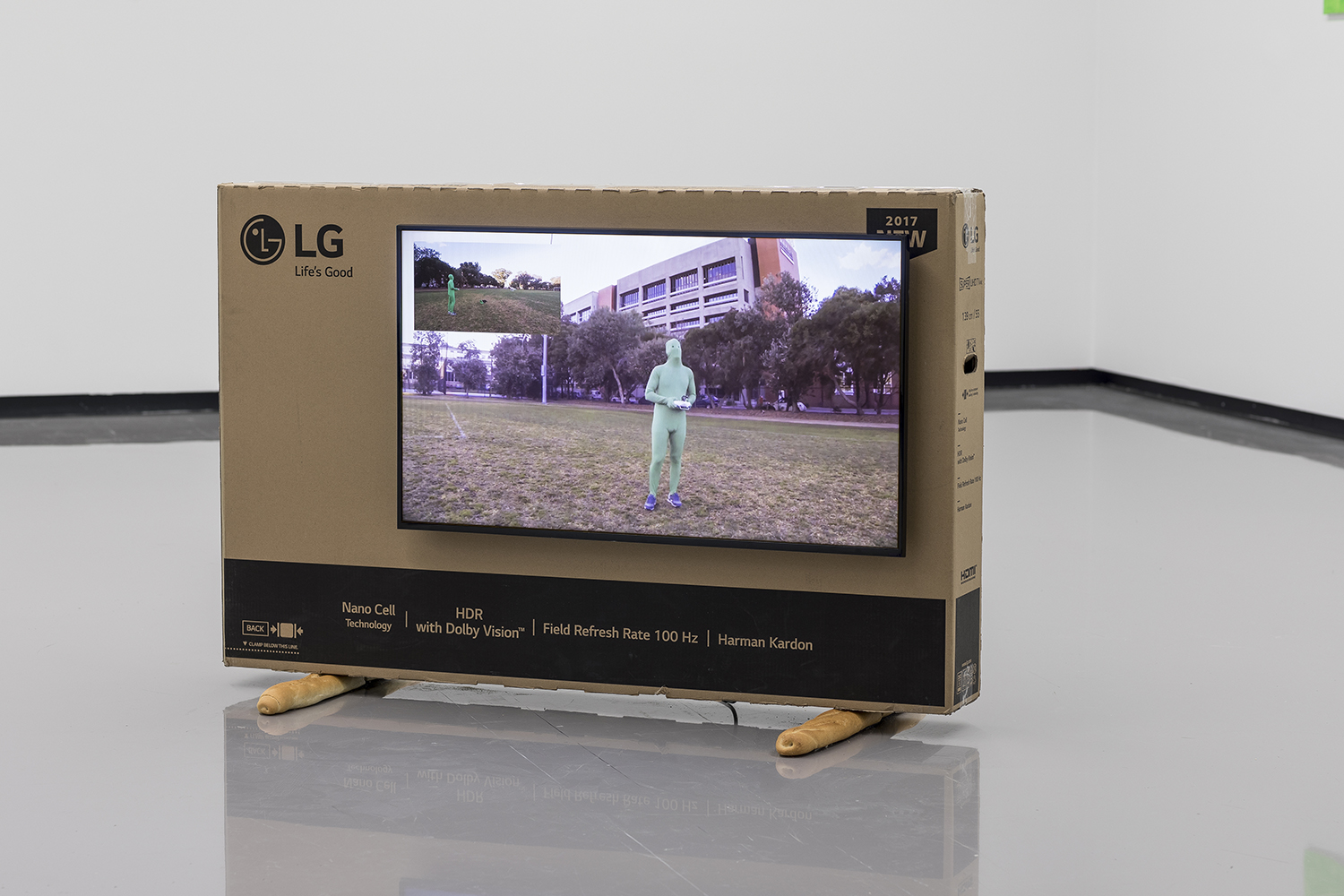 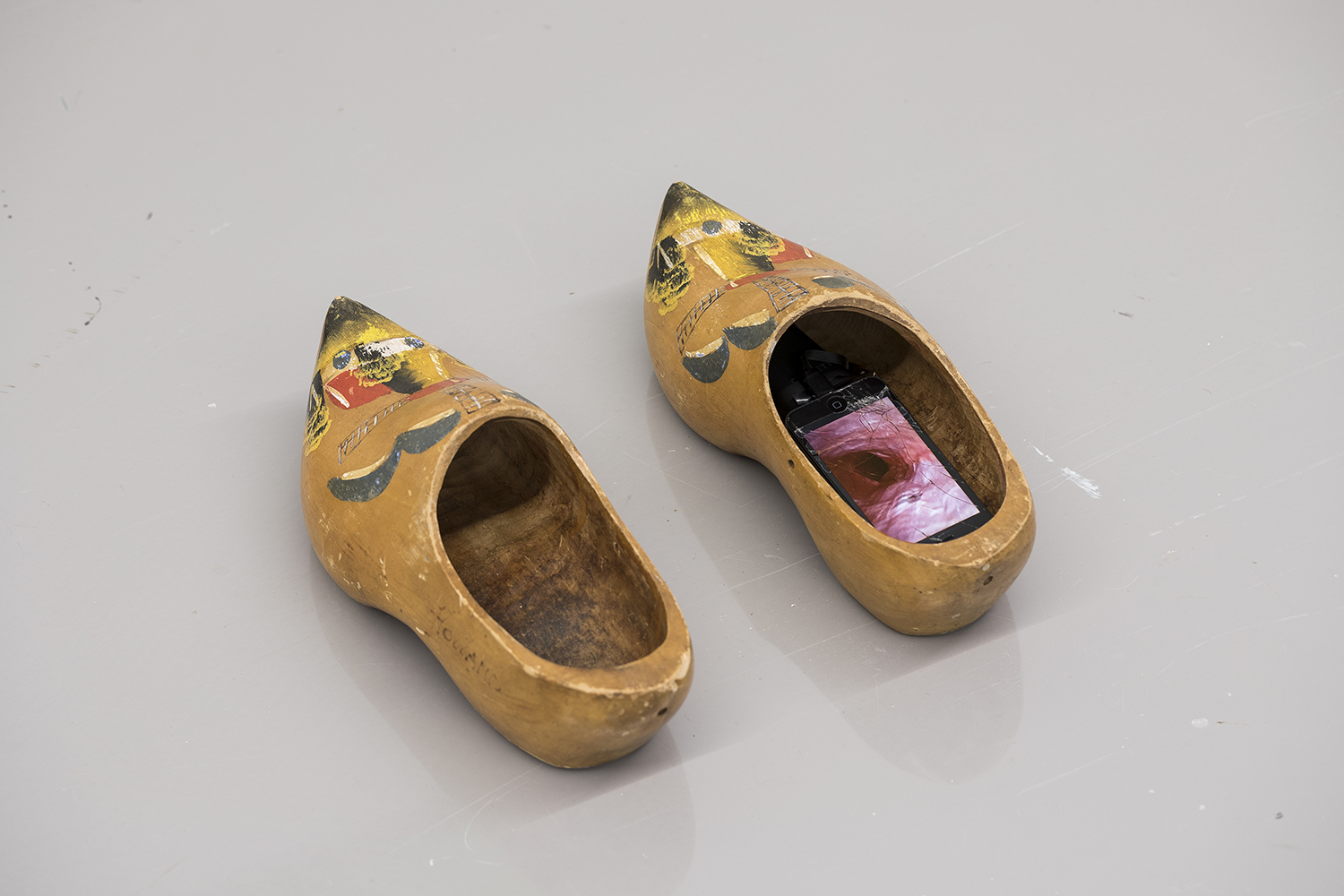