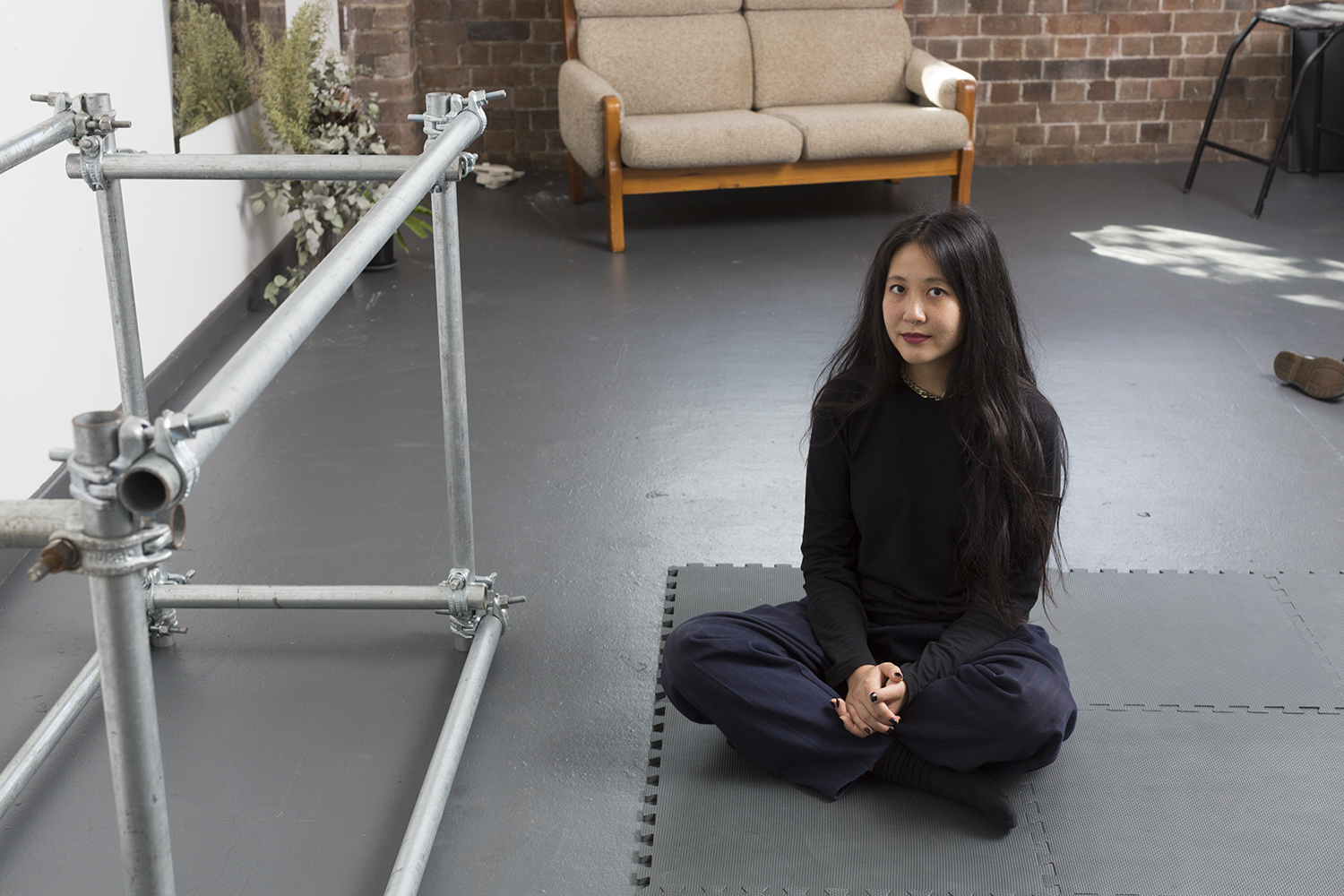 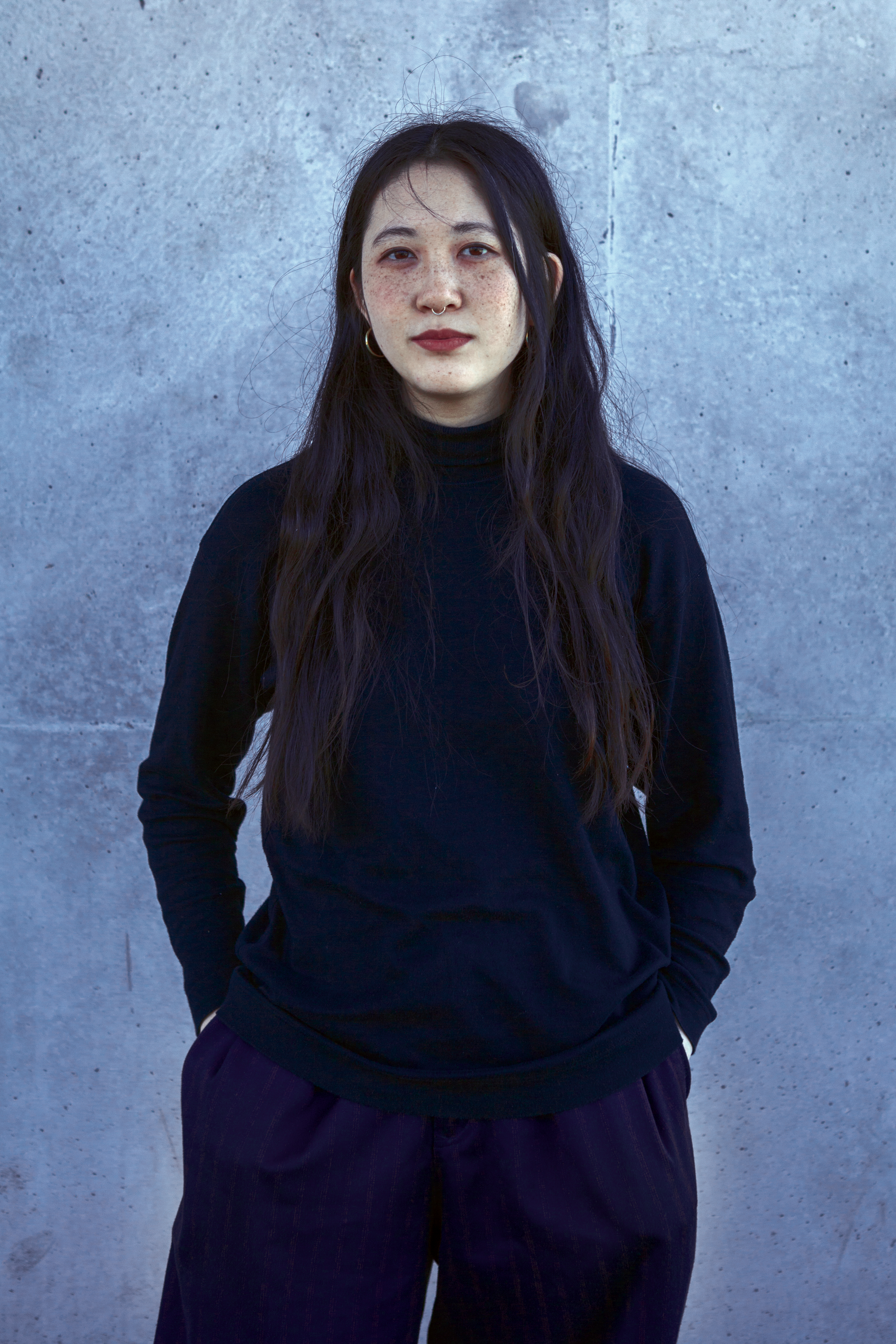 Eugene Choi is a performance-based artist whose practice has evolved around the physicality of constructing internal and external structures working across sculpture, performance, installation, video and text. Often influenced by the body in movement, Choi seeks comfort through intimate gestures, relying on the live response of her physical and emotional body. A self-made system of geometry becomes integral between objects, bodies and space, attempting to achieve equilibrium.

Recent work commissions include: SOLO PAUSES (amitié dans deux mondes) for the Redlands Konica Minolta Art Prize (NSW) in March 2017. My mother only speaks Shanghainese when she talks to her brother on the phone (these plants are gift for her) for Master of Three Worlds at COMA Gallery (NSW) in September, 2017. Praise!, a performance at Underbelly Arts Festival (NSW) in collaboration with Marcus Whale (Musician) and Polyphony (Choir) in October, 2017. Vanishing and Labour of Love for Sydney Contemporary (& off-site at Barangaroo) over the course of September, 2017.

As a dancer and performer, Choi has had the pleasure of working with artists such as Xaxier Le Roy for Temporary Title 2015 (NSW), Tino Sehgal for This Is So Contemporary (NSW) Agatha Gothe-Snape for Rhetorical Chorus (NSW), Tully Arnot for Nutational Follies (NSW), Rowan Oliver for The gal of localised sustainability at West Space (VIC), Ivan Cheng for Copernican Coining (NSW), Angela Goh for Scum Ballet at Campbelltown Arts Centre (NSW) 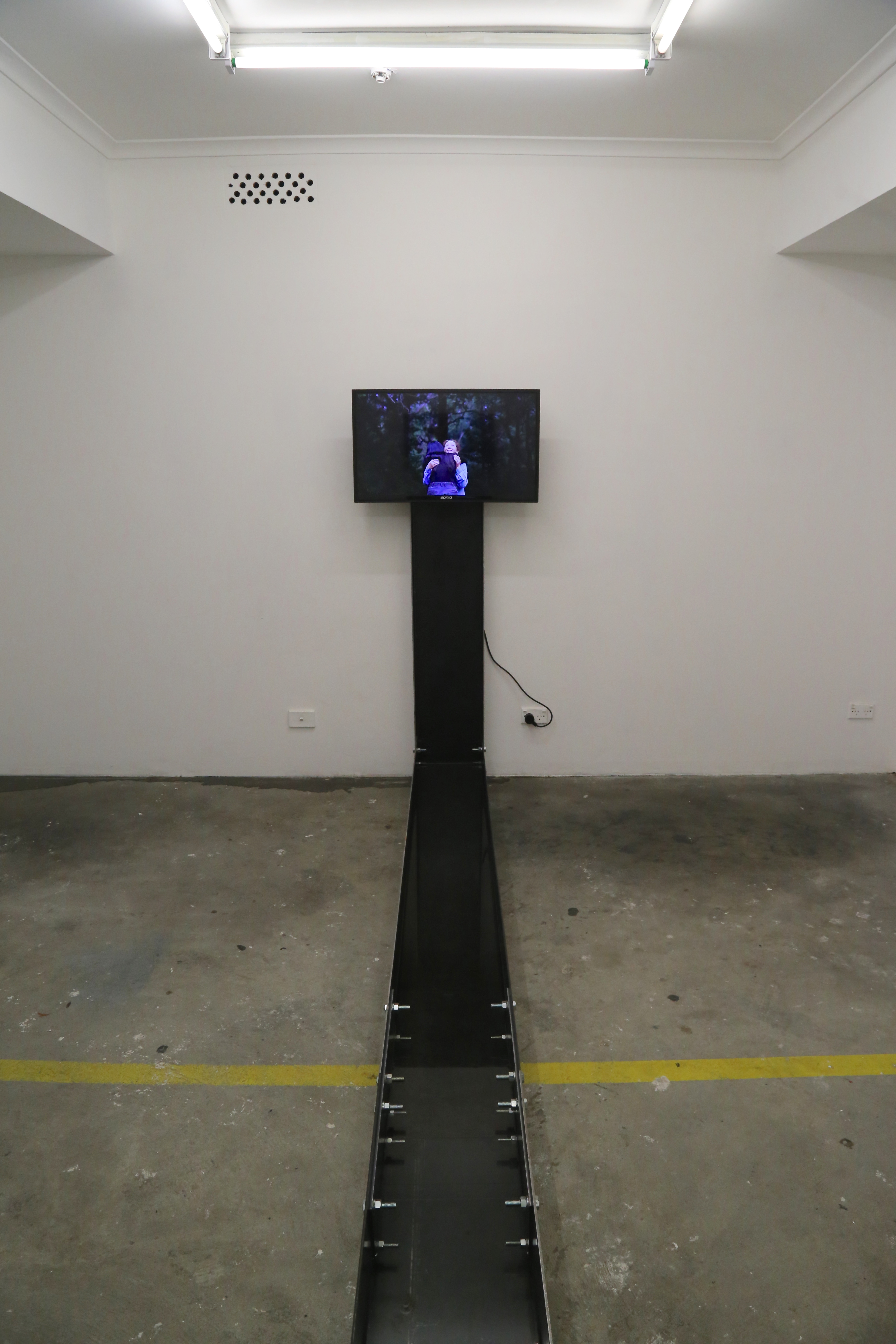 Eugene Choi "embrace with my mother and father (making sure you are really there)", 2016, courtesy the artist 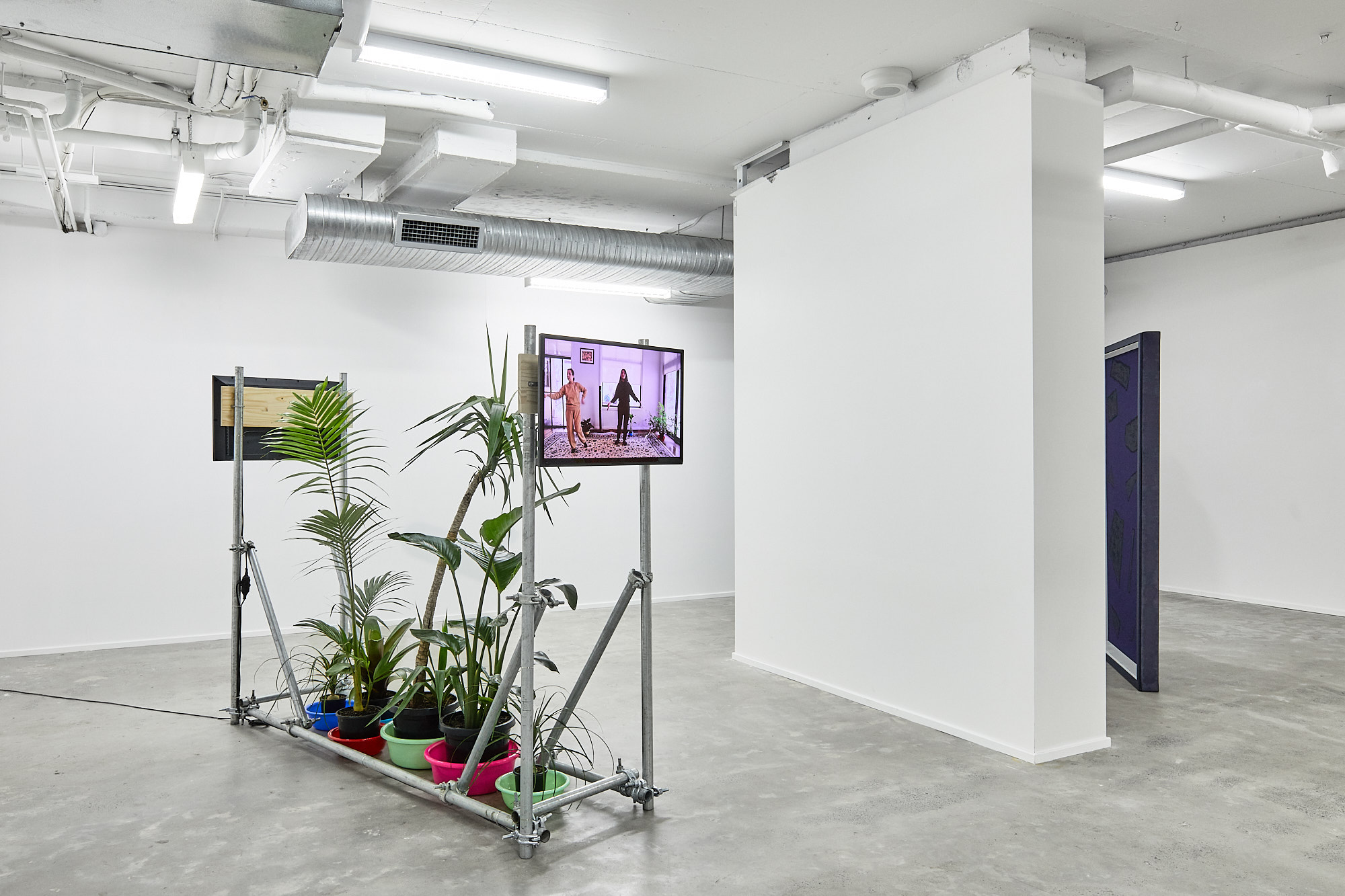 Eugene Choi, My mother only speaks Shanghainese when she talks to her brother on the phone (these plants are a gift for her), 2017. Photo: Andrew Butler 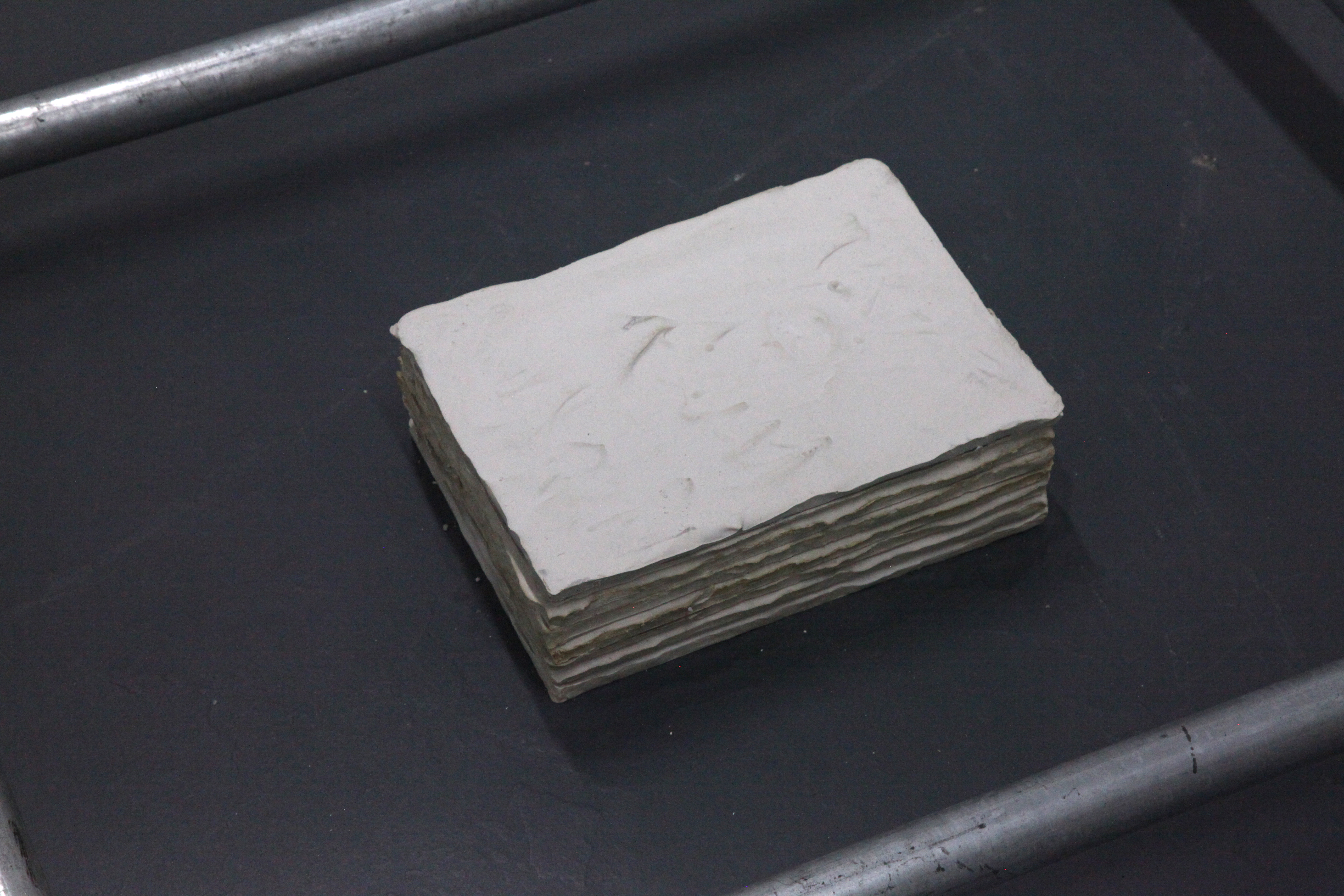 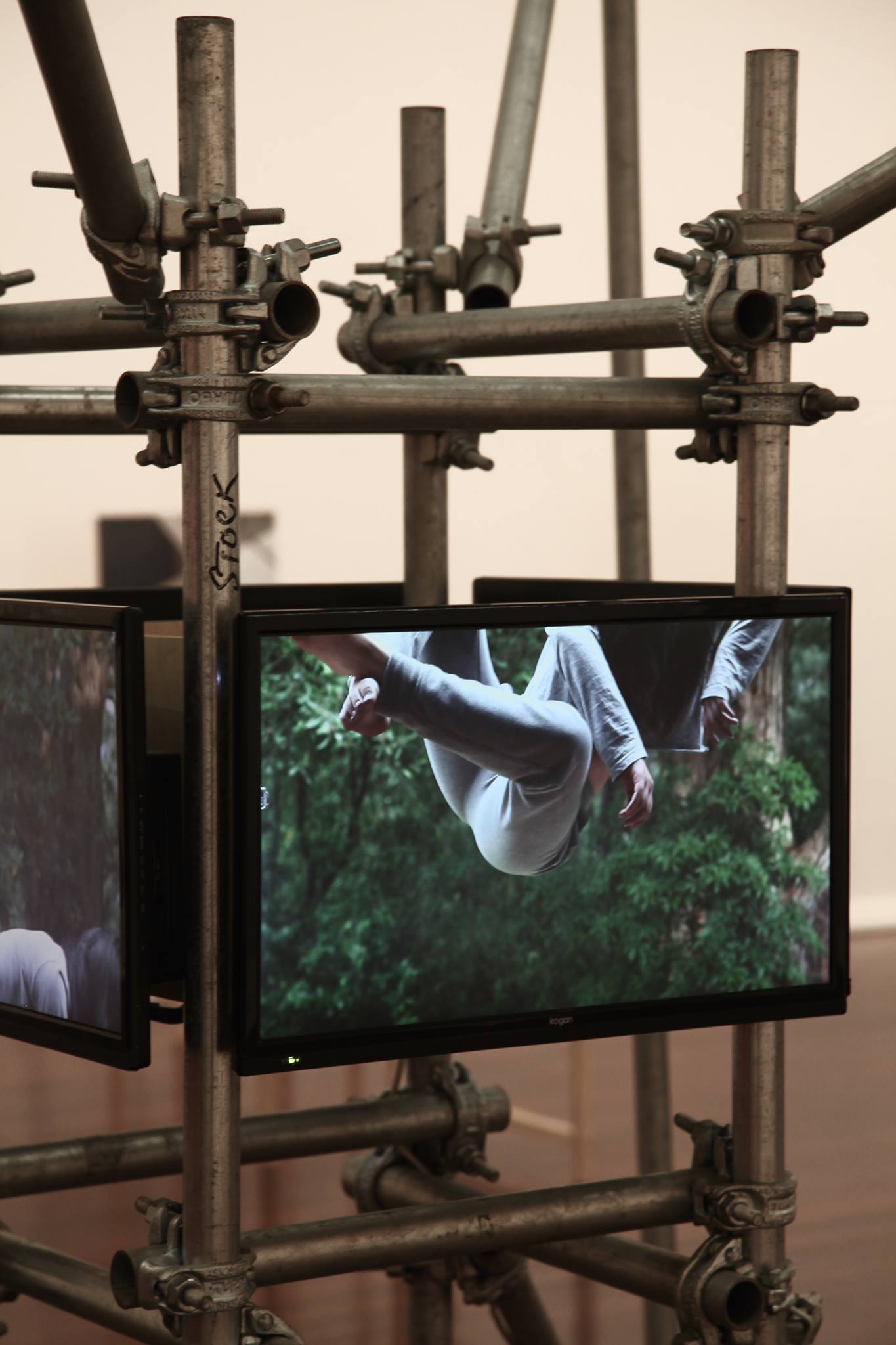 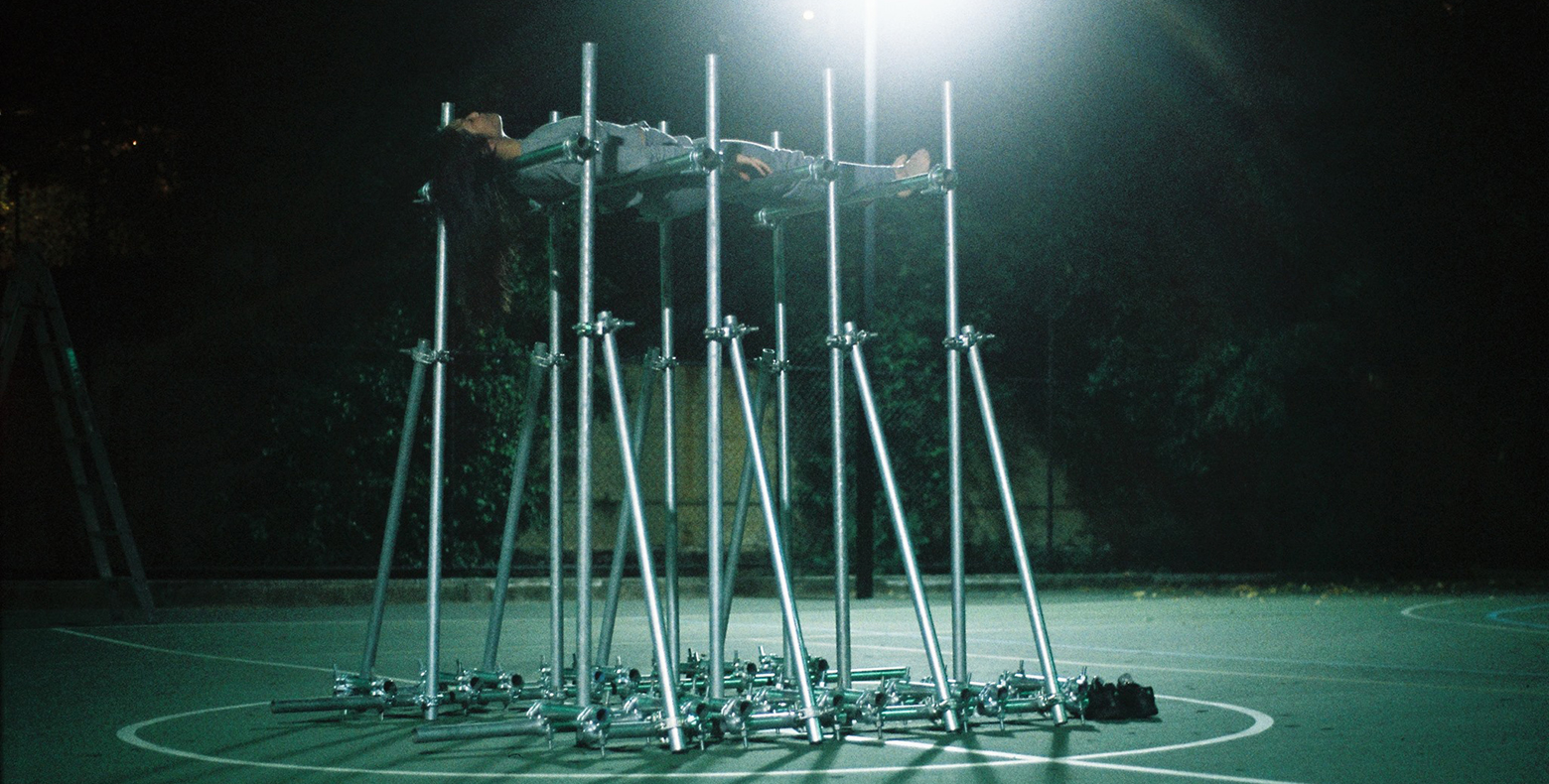