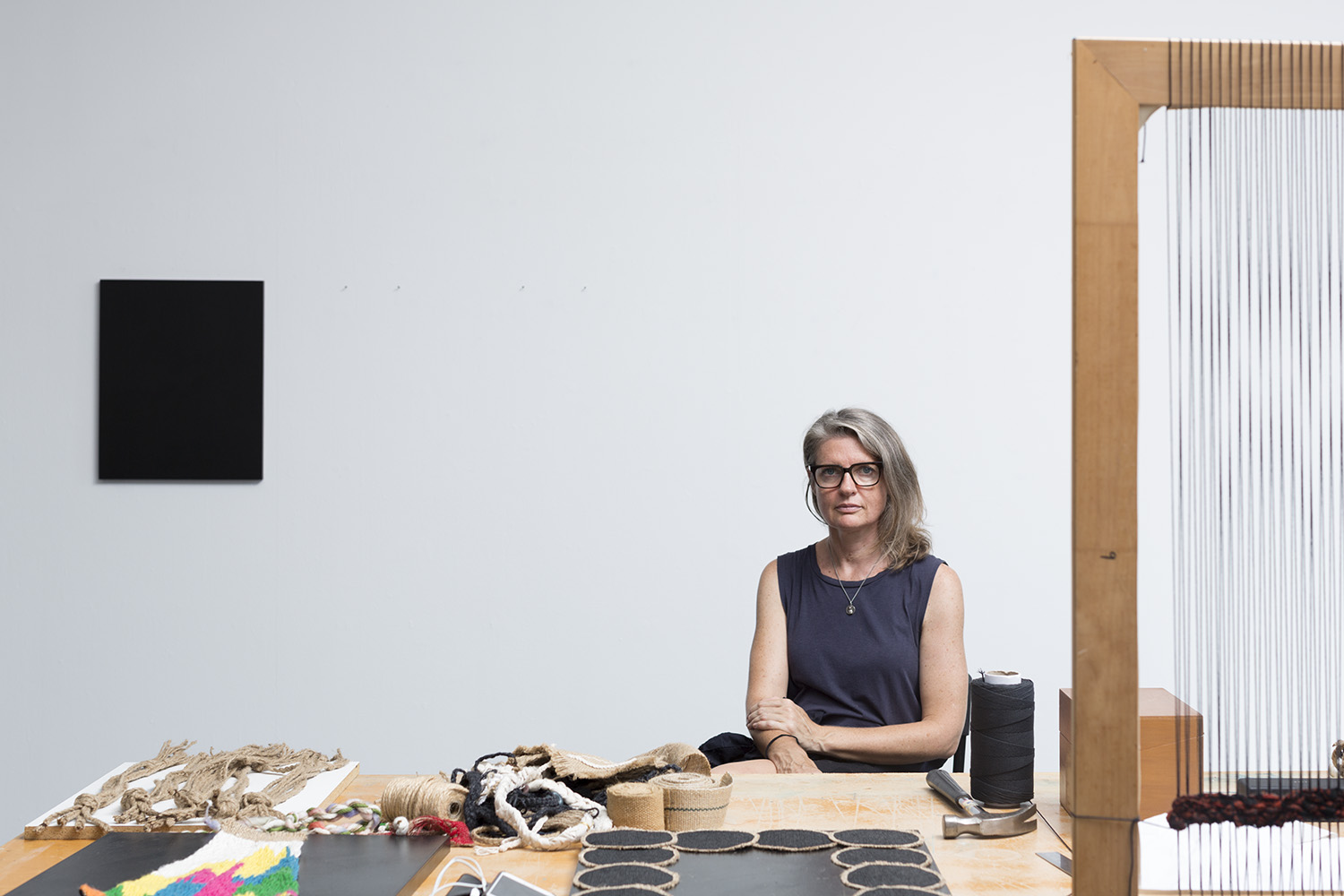 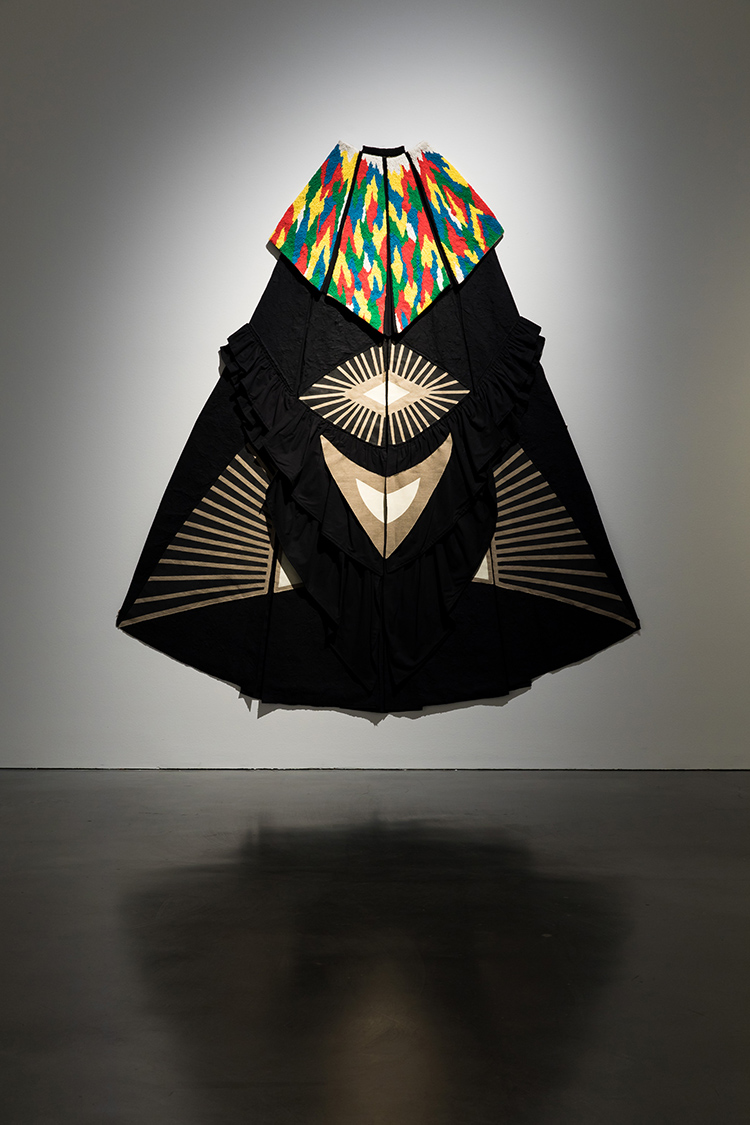 Elizabeth Pulie has exhibited her work since 1989. Her recent PhD research at Sydney College of the Arts (The University of Sydney) led her to extend her painting practice to greater experimentation with new mediums, while theoretical enquiry now completes her practice. She has presented papers at eight conferences and symposia since 2014, both within Australia and internationally.

Pulie’s material practice is a response to her research into contemporary art’s ontology and an attempt to practice contemporary art as a post-conceptual art. Rather than revive a sense of the art object as a site of criticality, Pulie chooses to embrace the end of this possibility by freeing her material practice to move anywhere within the infinity of media and forms available to art today. A recent shift from a concern with painting to the use of textiles and fibres – hessian, jute, cotton or linen – and craft techniques such as embroidery in combination with painting represents her personal history with 1970s craft applications and a sense of the feminine as a potentially critical concern.

In 2002 and 2003 Pulie co-directed Front Room, an artist run space in the front room of her house. From 2002 to 2005 she edited and published the magazine Lives of the Artists, and established the Sydney Ladies’ Artist’s Club from 2005-06. Pulie is represented by Sarah Cottier Gallery in Sydney and Neon Parc in Melbourne. 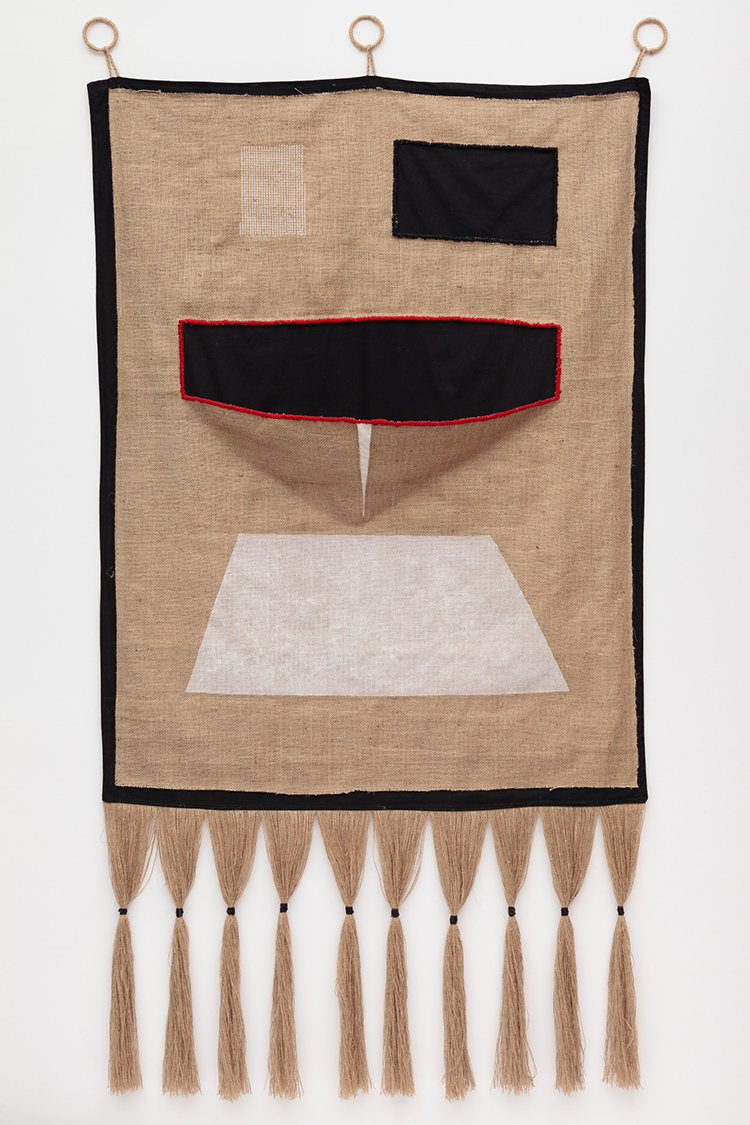 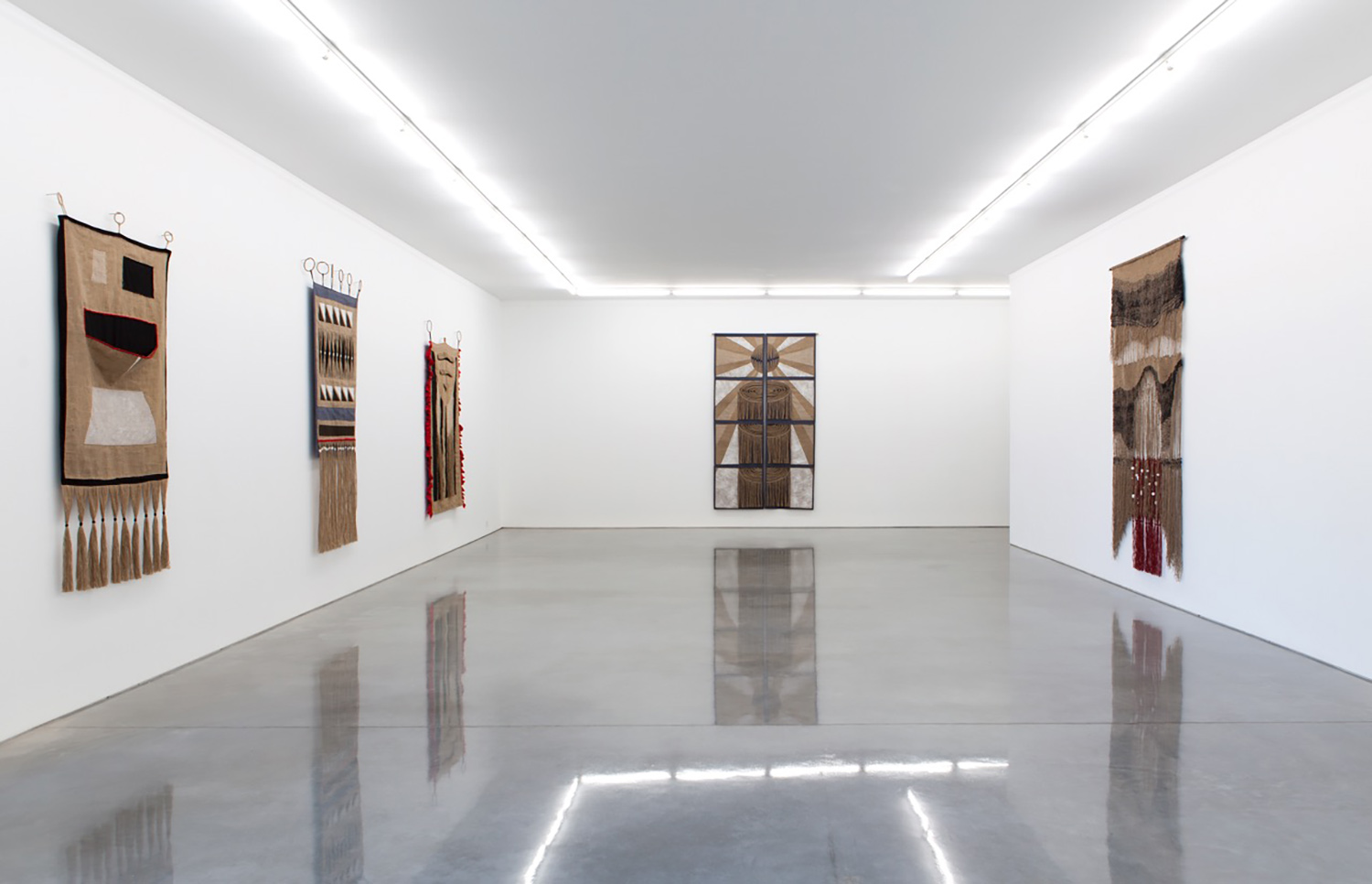 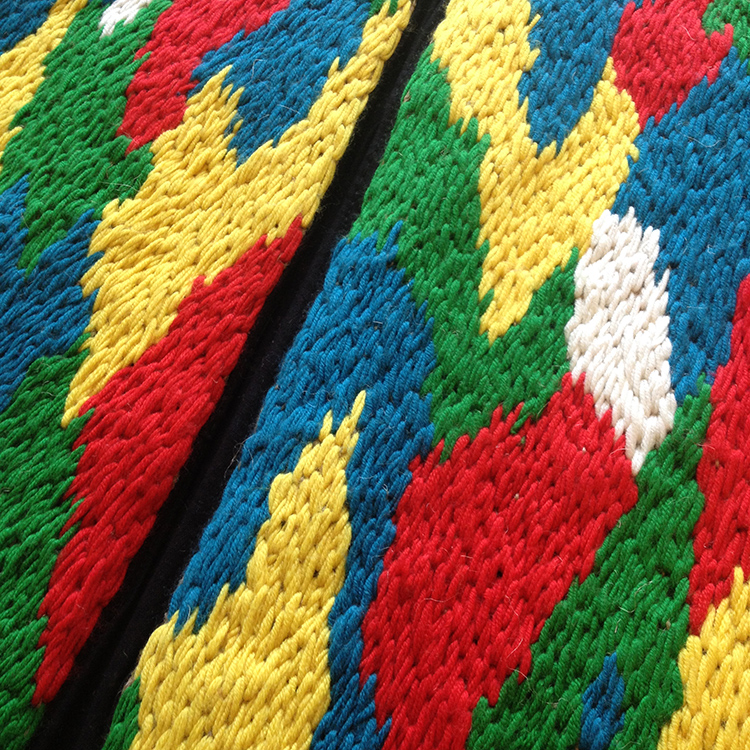 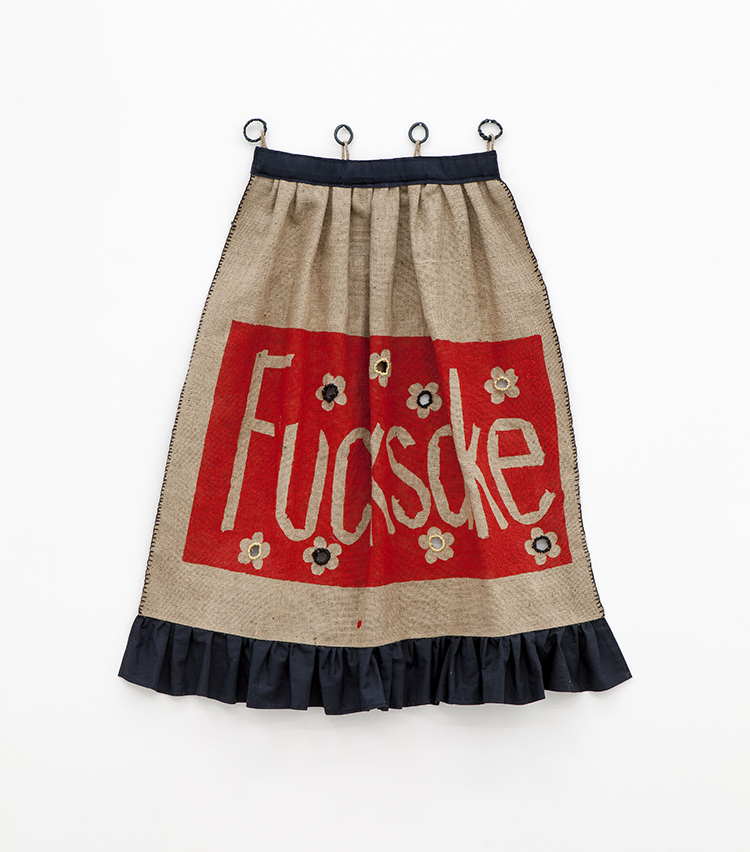 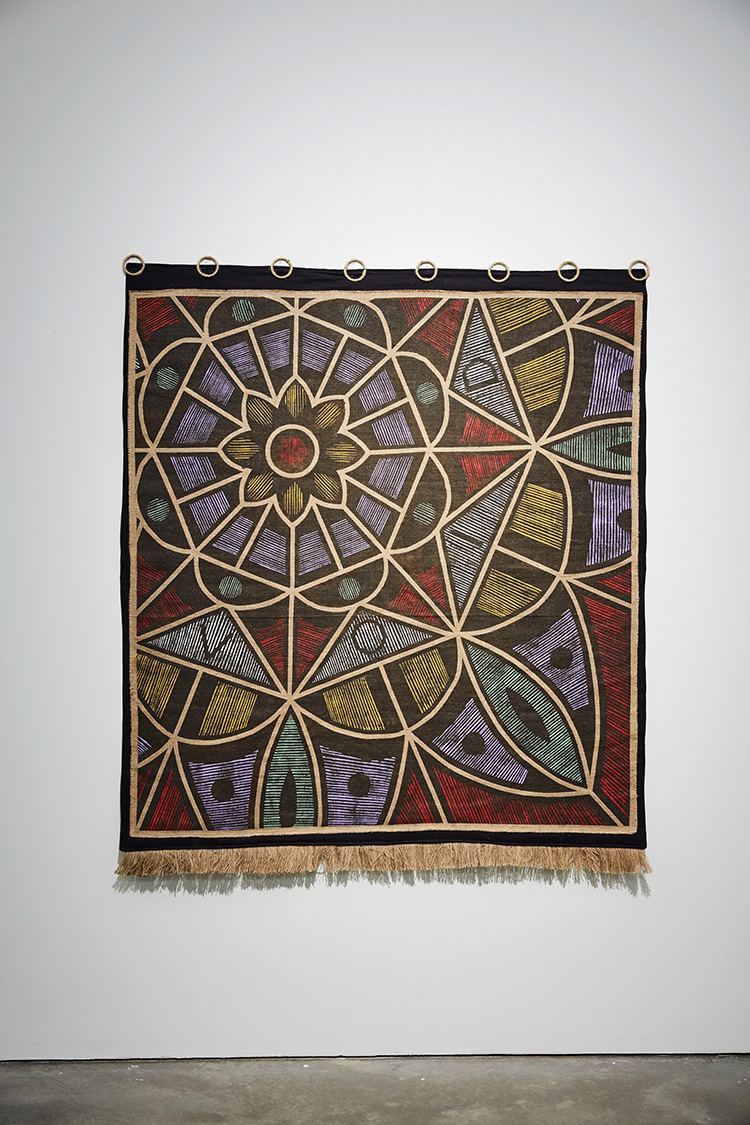 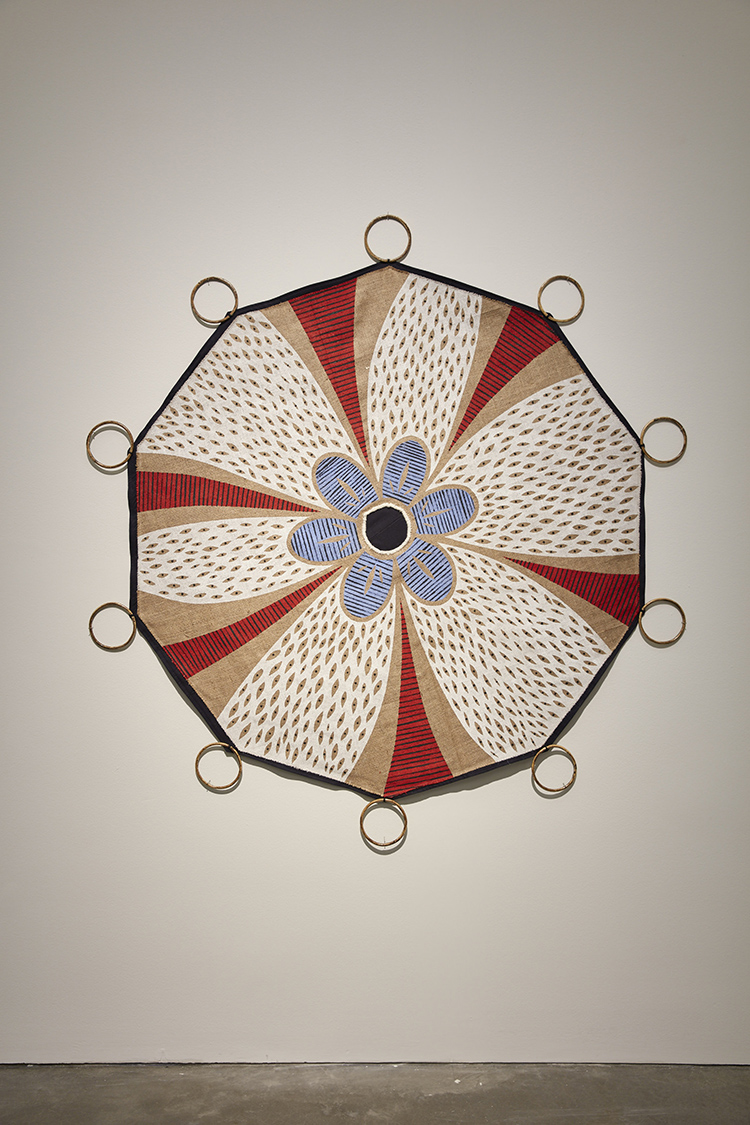 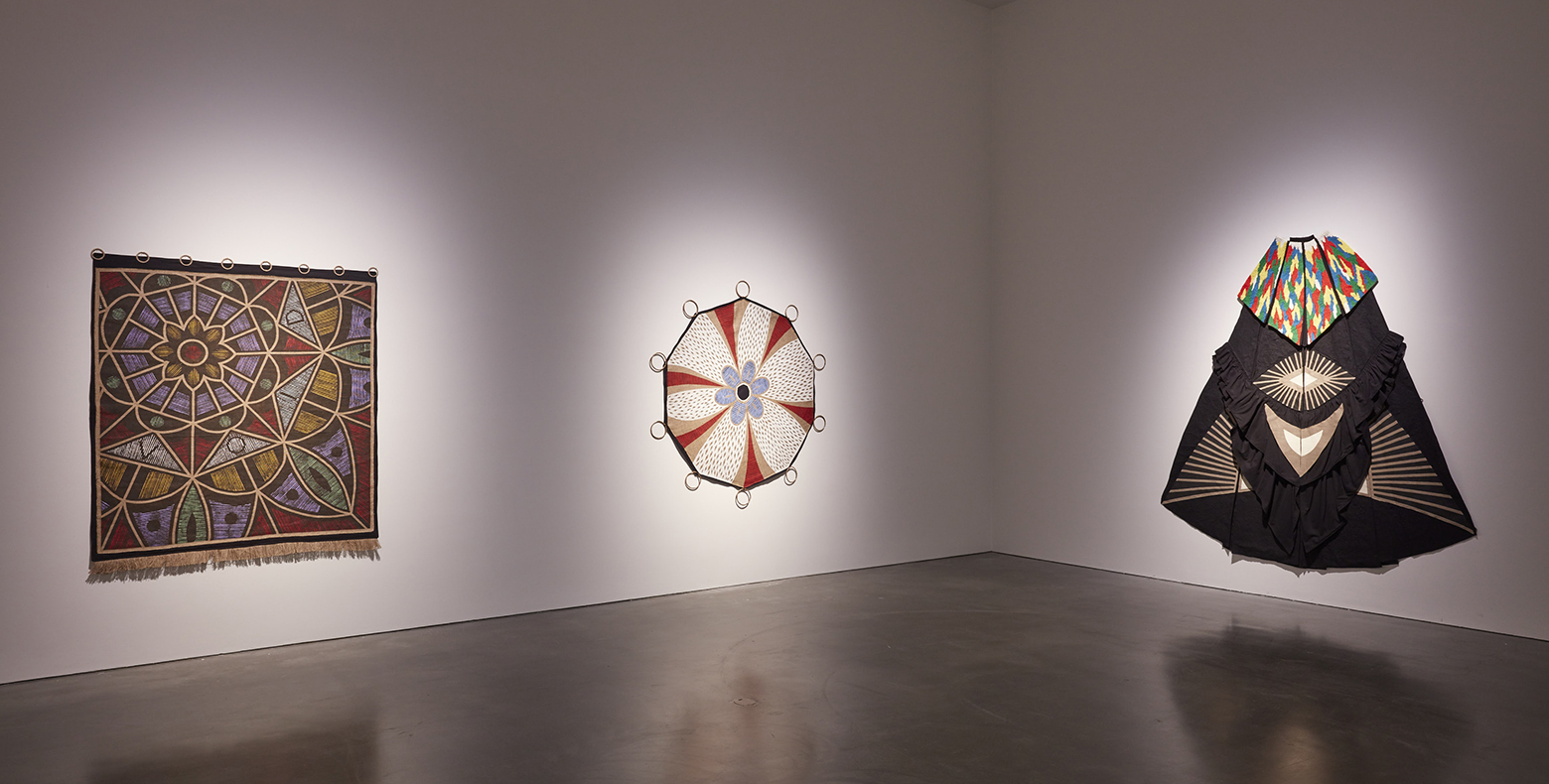