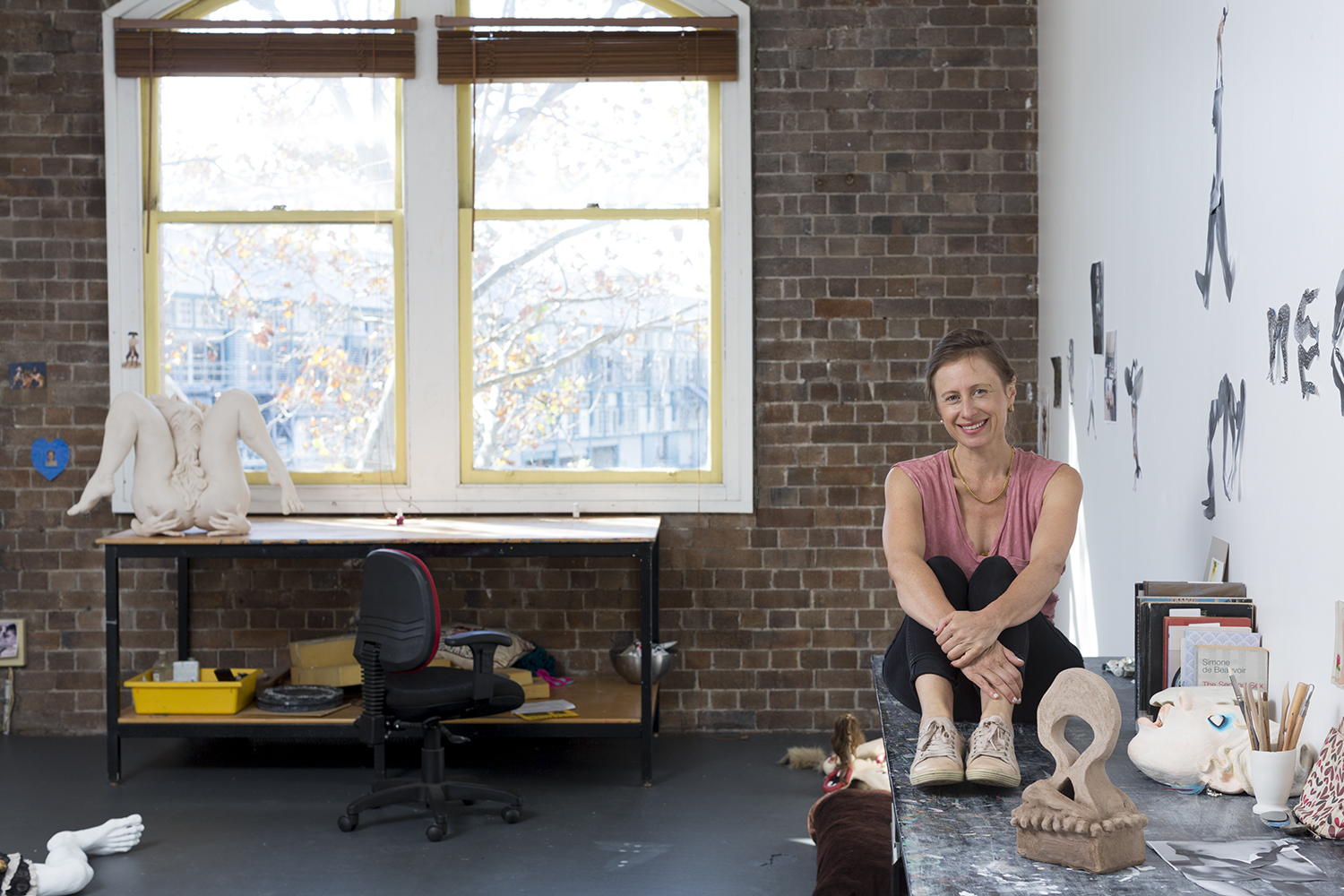 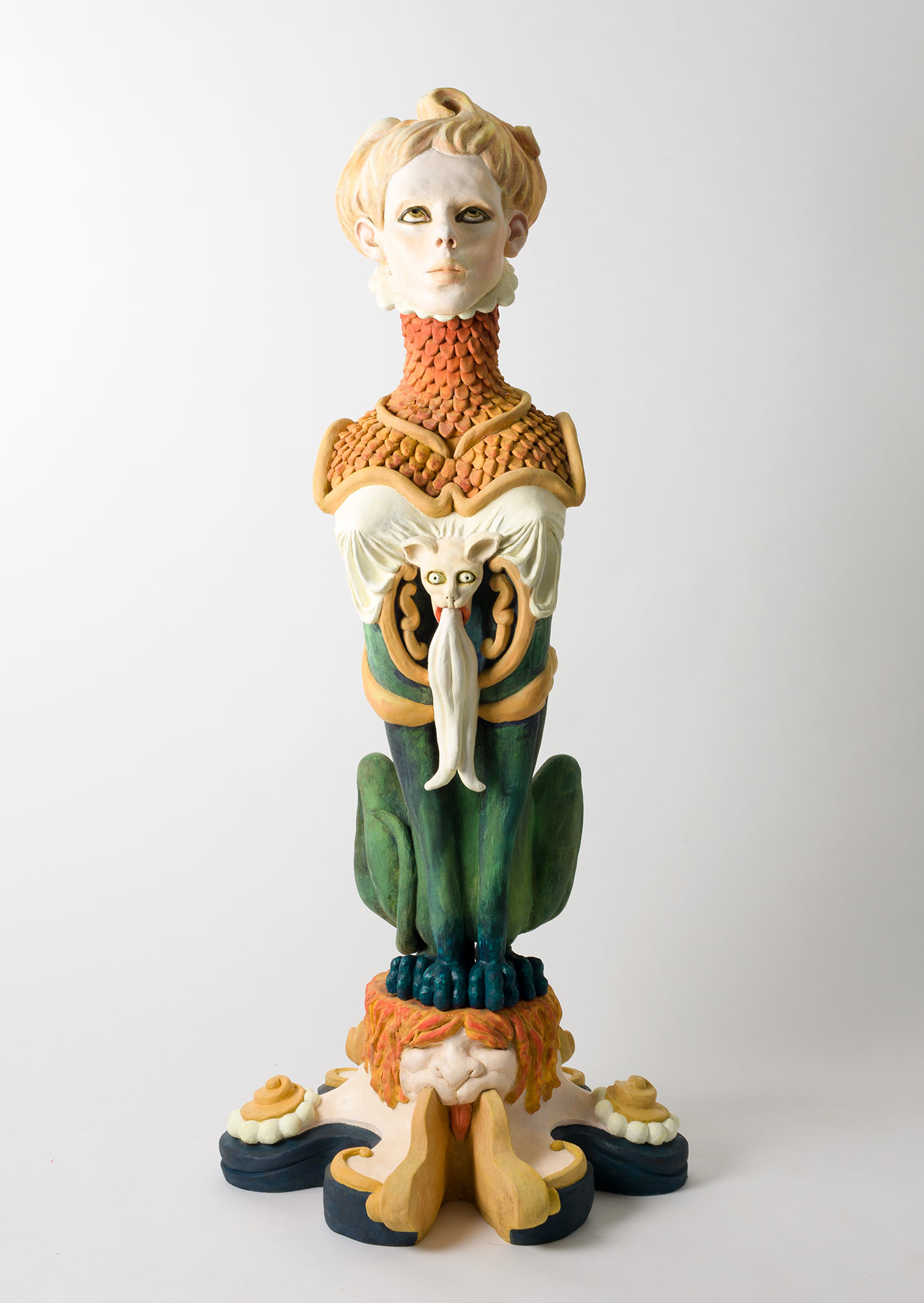 Cybele Cox’s practise explores ancient feminine symbols and occult mysticism, which is part of a larger enquiry into representations of women in the western art canon. Using hand built ceramic totems and figures, painting, drawing and more recently costume, Cox seeks to re-invoke occult practices of an imagined ancestral lineage. She makes the proposition that magic and ritual have been dismissed by the secular nature of Western society, which overlooks the importance of the spiritual realm and altered mental states. Making figurative sculpture is a means of entry into a mystical realm, which embodies hybridity of human-body-animal, fusing symbols from the mythic world with fantasies for a new feminist order. Her work proposes a return to occult knowledge, as a re-flowering of the spiritual.

In 2015 Cox was curated into a Melbourne show, Romance Died Romantically and featured in a full review in the The Age and The Sydney Morning Herald. In 2017 she undertook an exchange at The Vienna Academy of Fine Arts and exhibited in Rundgang and Aa Collections in Vienna. Cox was also the winner of The Stonevilla Wearable Arts 2017, and recently previewed in Museum Magazine. Recent solo exhibitions include Ornamental Hallucination at Firstdraft, 2017, and the Graduation Exhibition at Sydney College of the Arts Galleries 2018, as well as her collaboration Hel's Gate with artist Eduardo Wolfe-Alegria in the window of The Bearded Tit  for Art Month Sydney, 2018. 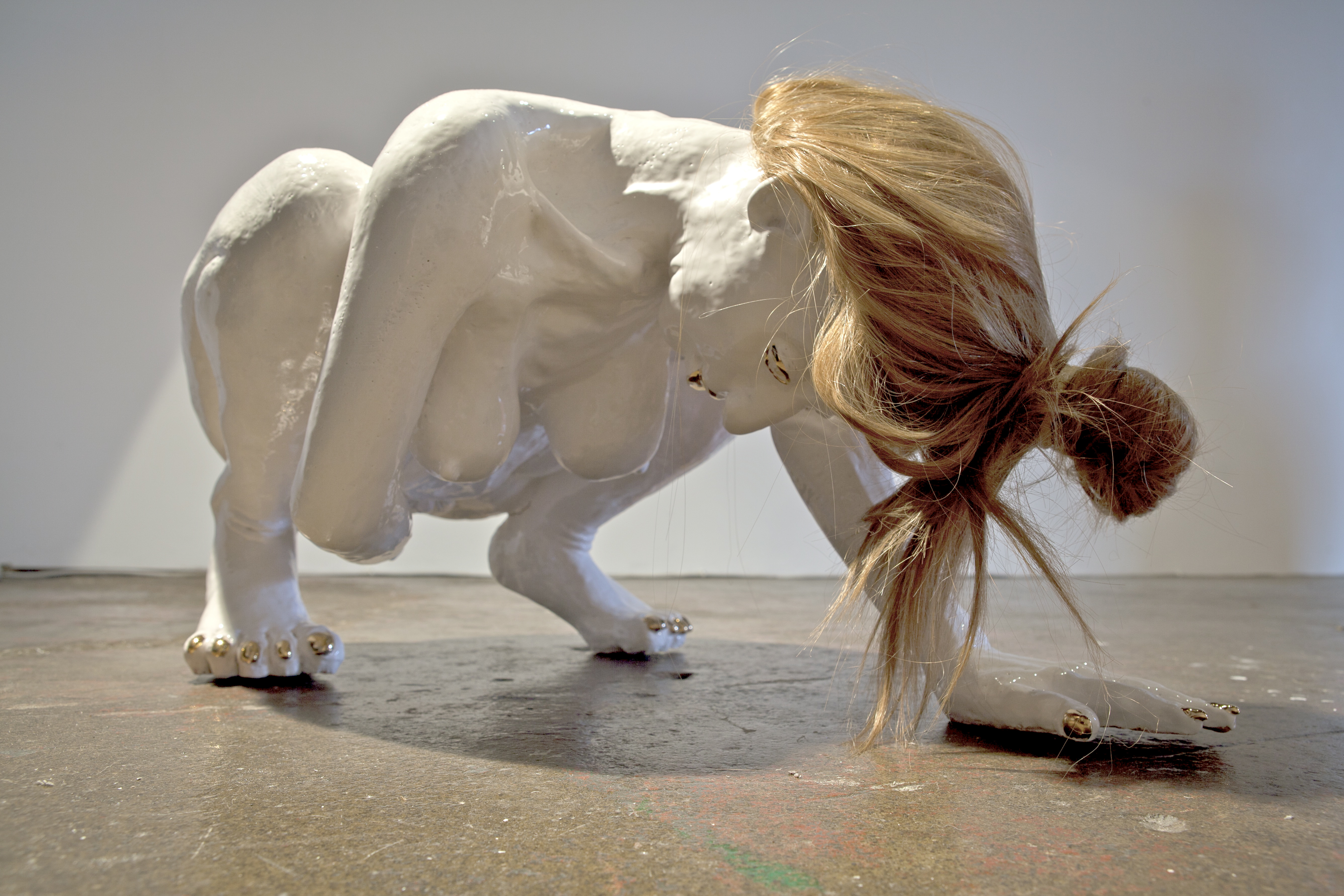 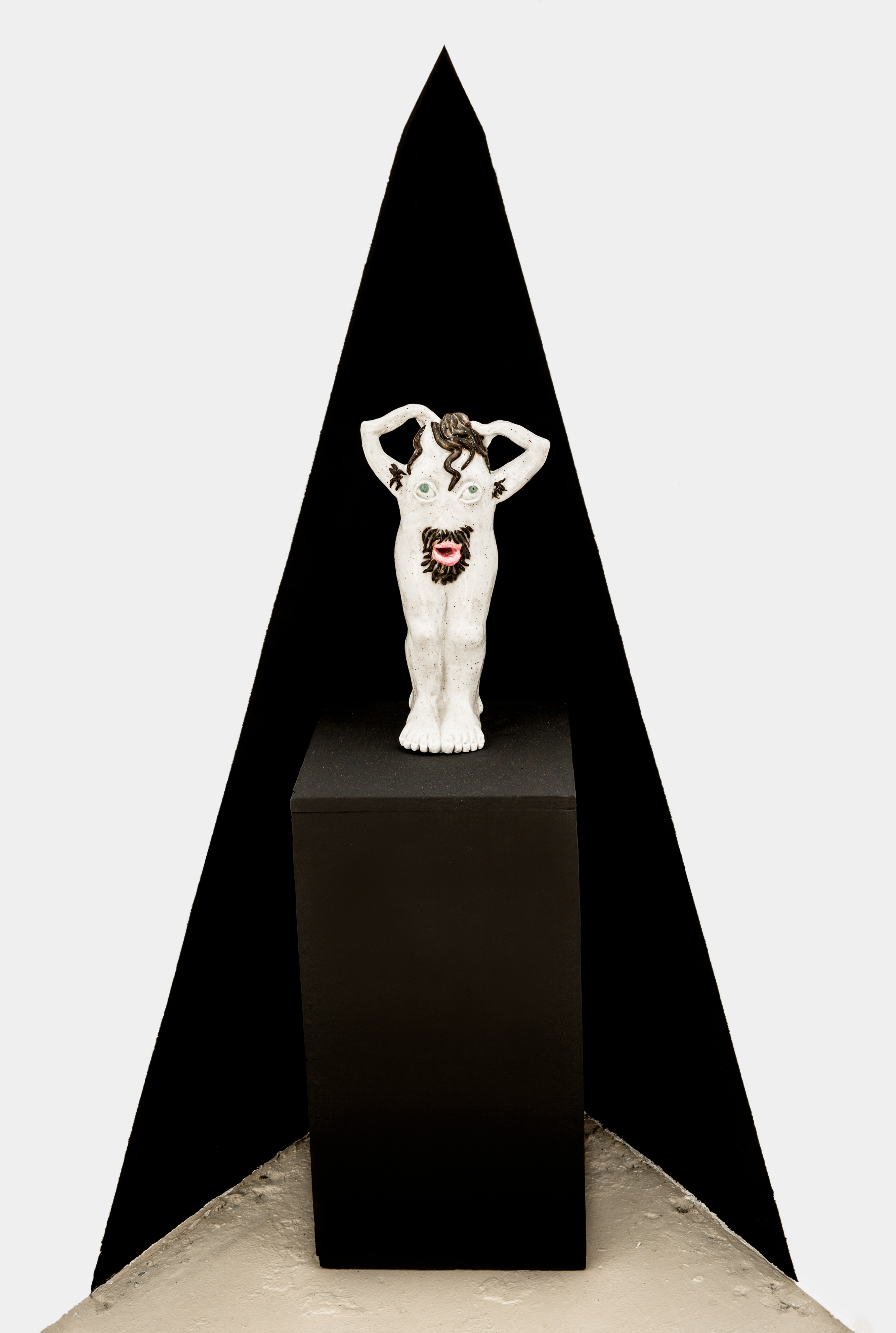 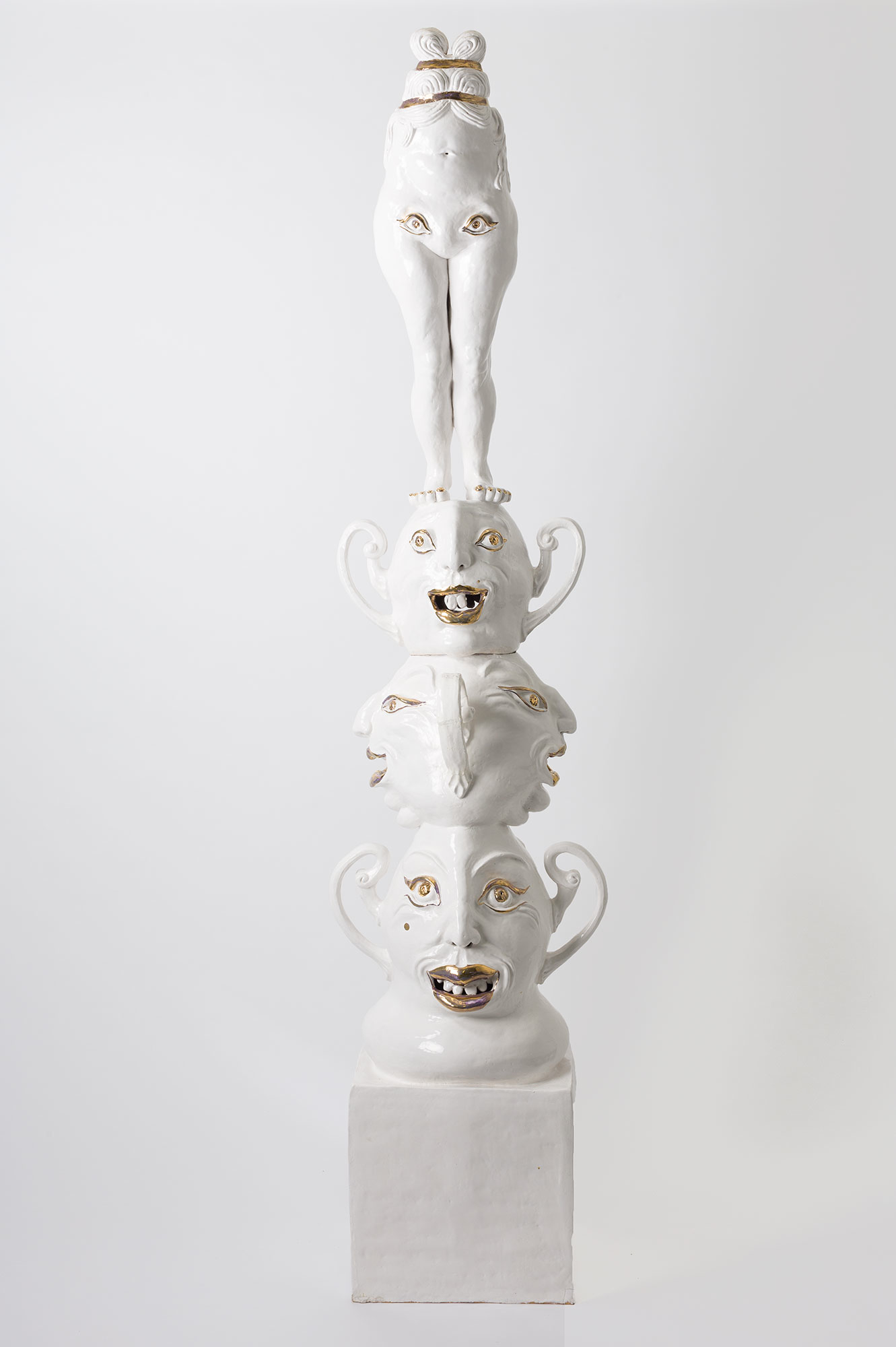 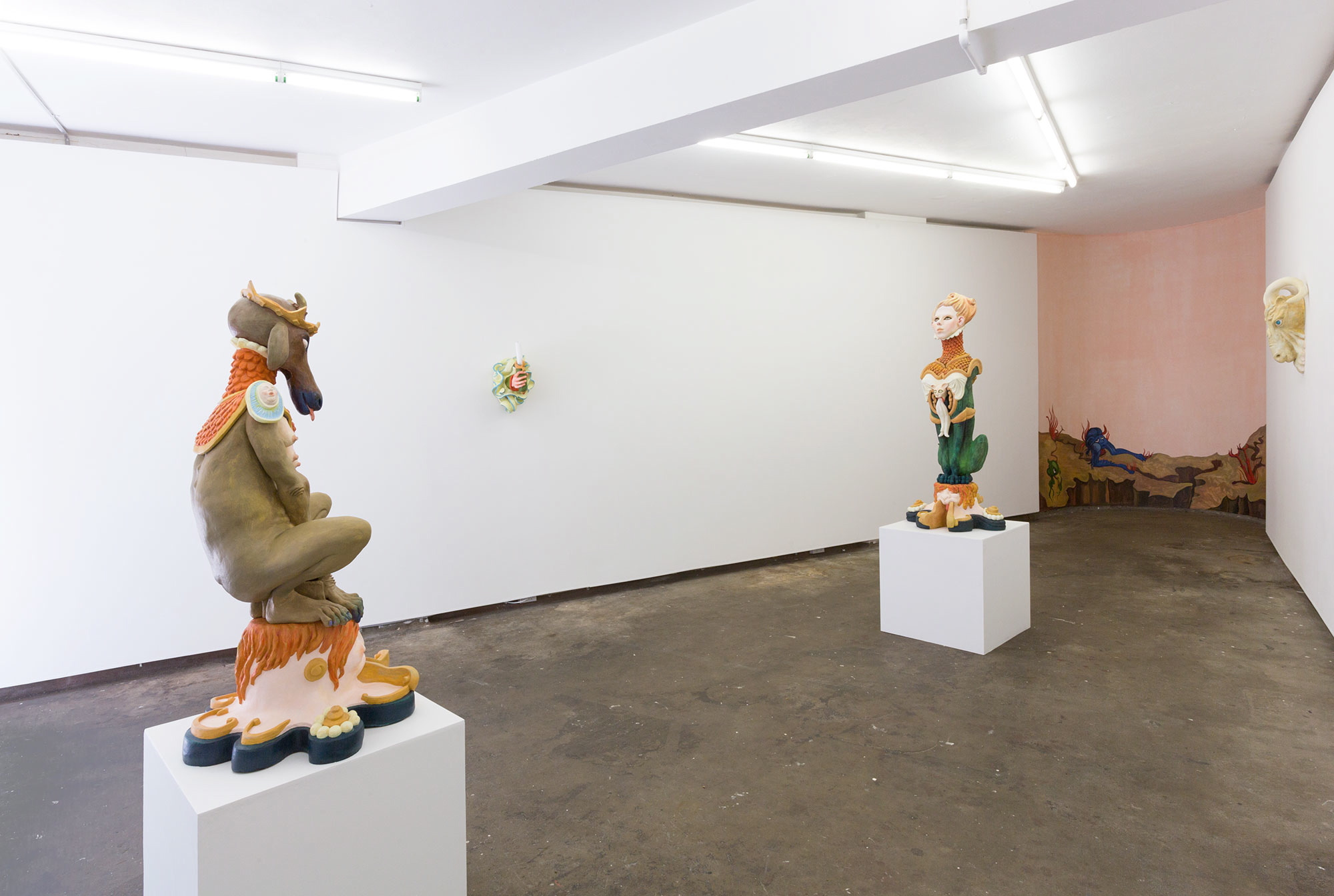