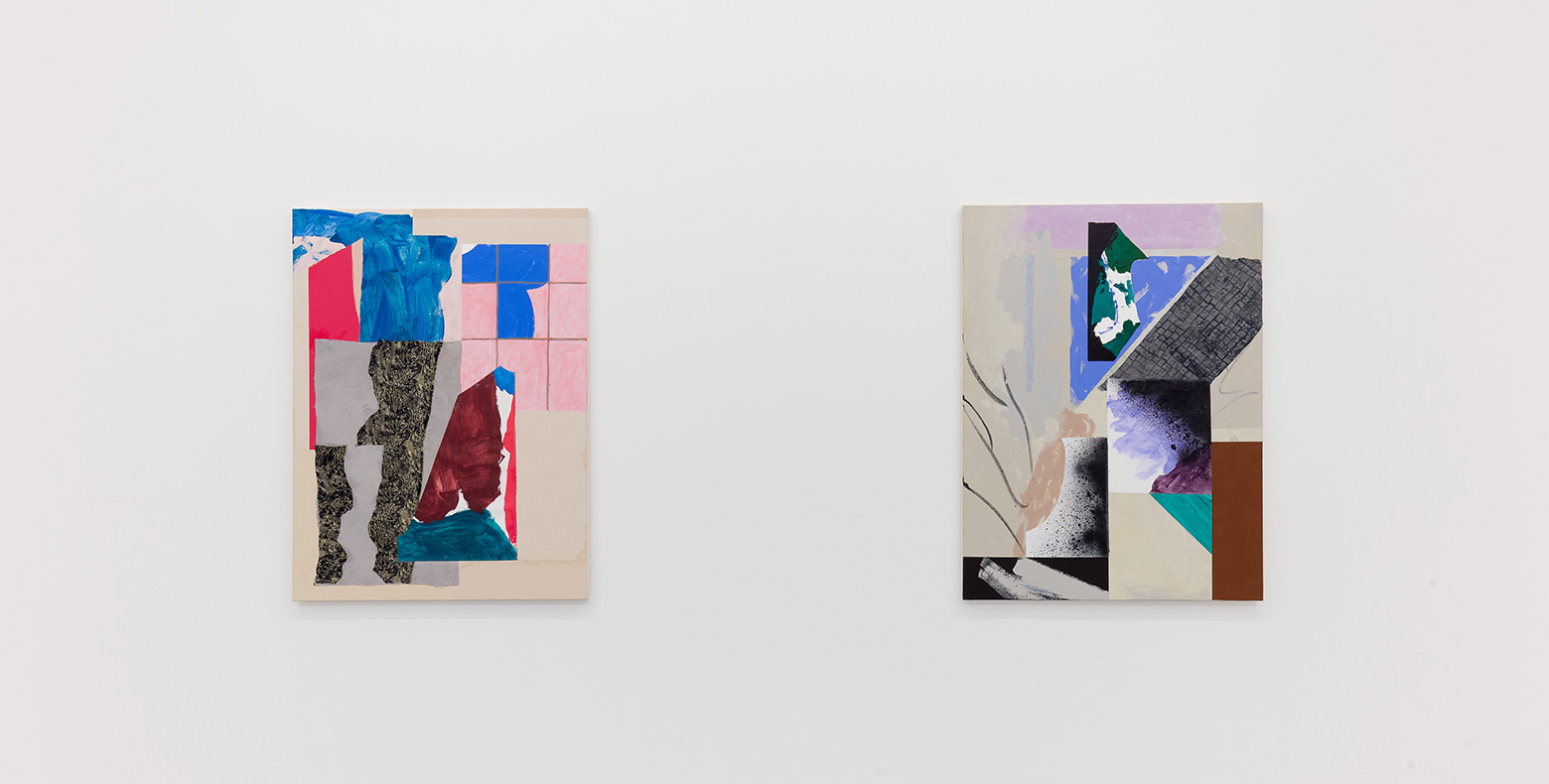 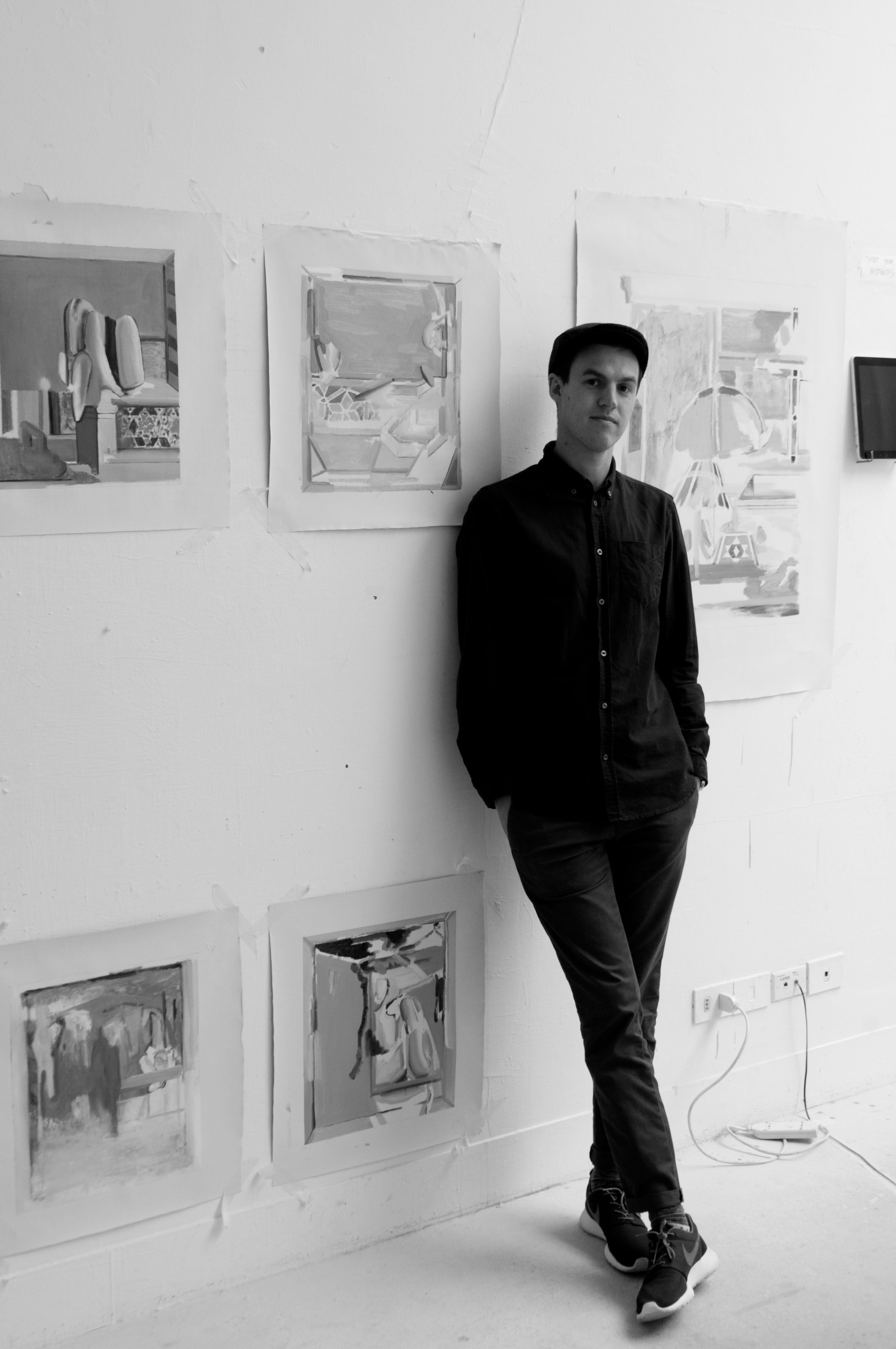 Mason Kimber uses painting, collage, fresco and wall-based installation to address an ambiguity between the abstracted space of painting, the fragmented nature of memory and the real or experienced architecture of the surrounding exhibition space. He has presented a number of commissioned large-scale painting environments that invoke interior architectures in two-dimensional planes of colour, most recently for NEW16, curated by Annika Kristensen, at the Australian Centre for Contemporary Art, Melbourne, 2016.

Kimber completed a Master of Fine Art (Painting) from the National Art School, Sydney in 2013. The following year he was awarded the National Art School British School at Rome Residency in Italy, where he researched the spatial illusion found in fresco painting. In the same year he was a finalist in the Substation Contemporary Art Prize, the Brett Whiteley Travelling Art Scholarship, the Macquarie Group Emerging Artist Prize, and received an ArtStart Grant from the Australia Council. He was also awarded a 12-month studio residency at Parramatta Artists Studios. In 2015 Kimber was a finalist for the NSW Visual Arts Fellowship (Emerging) at Artspace, Sydney. 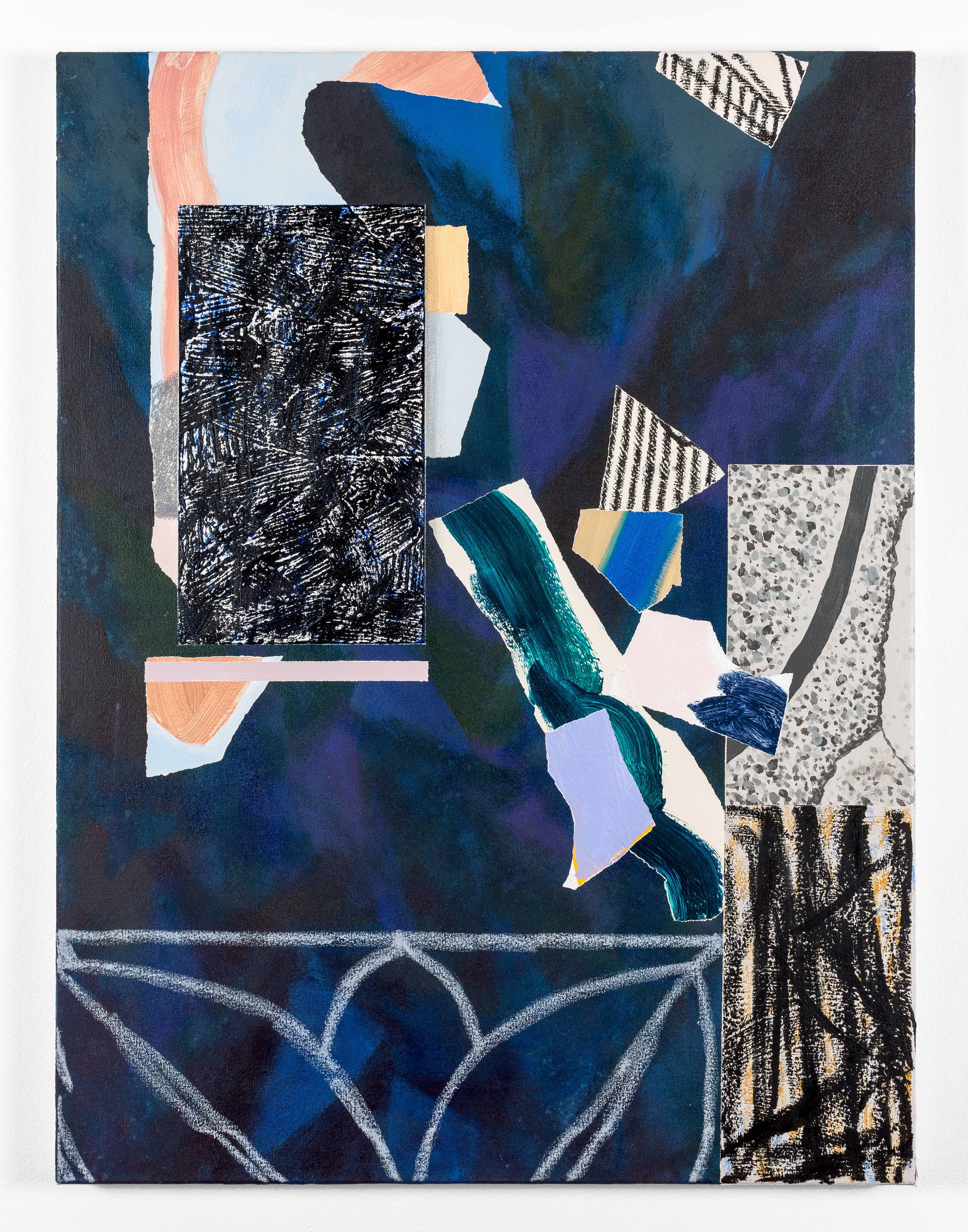 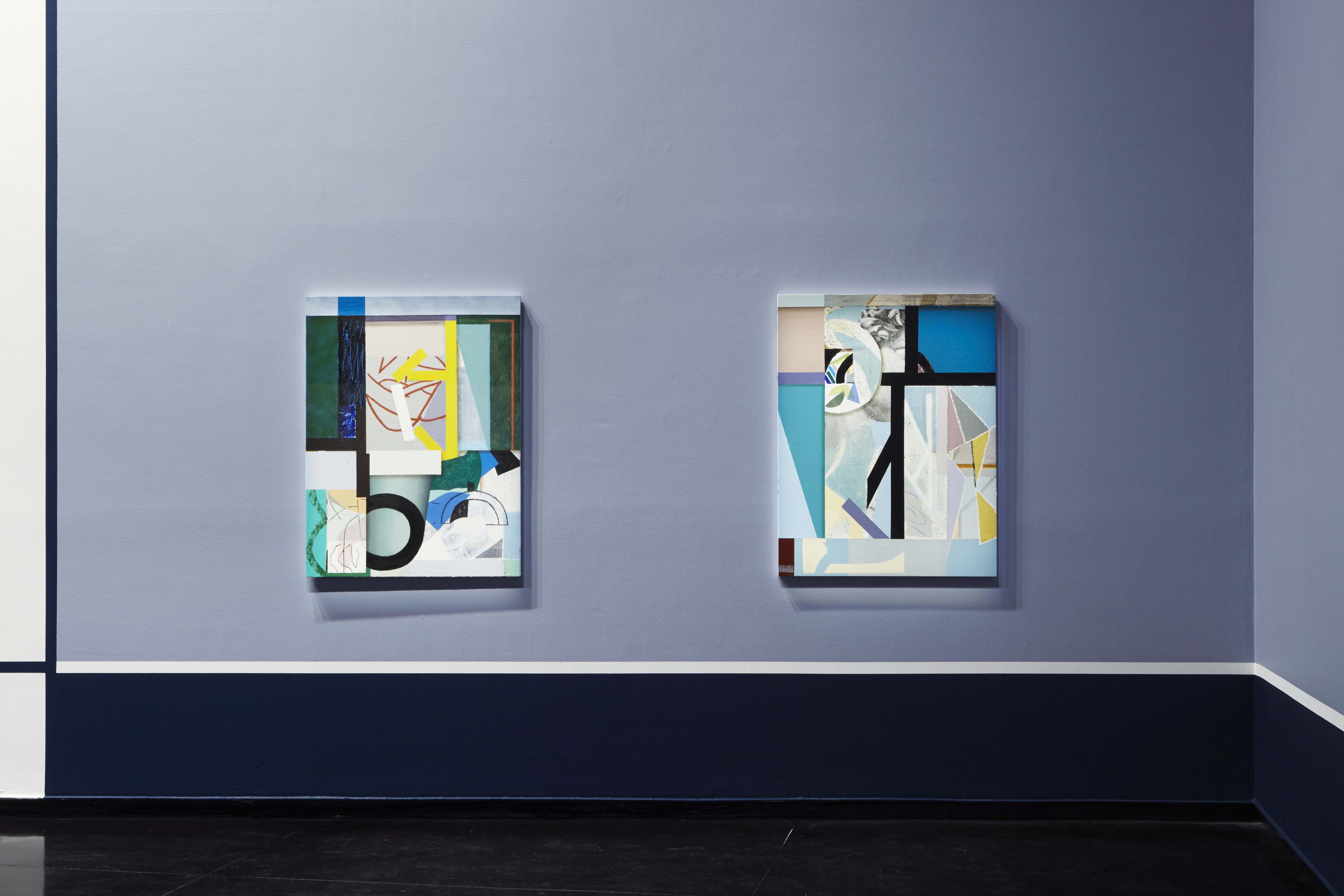 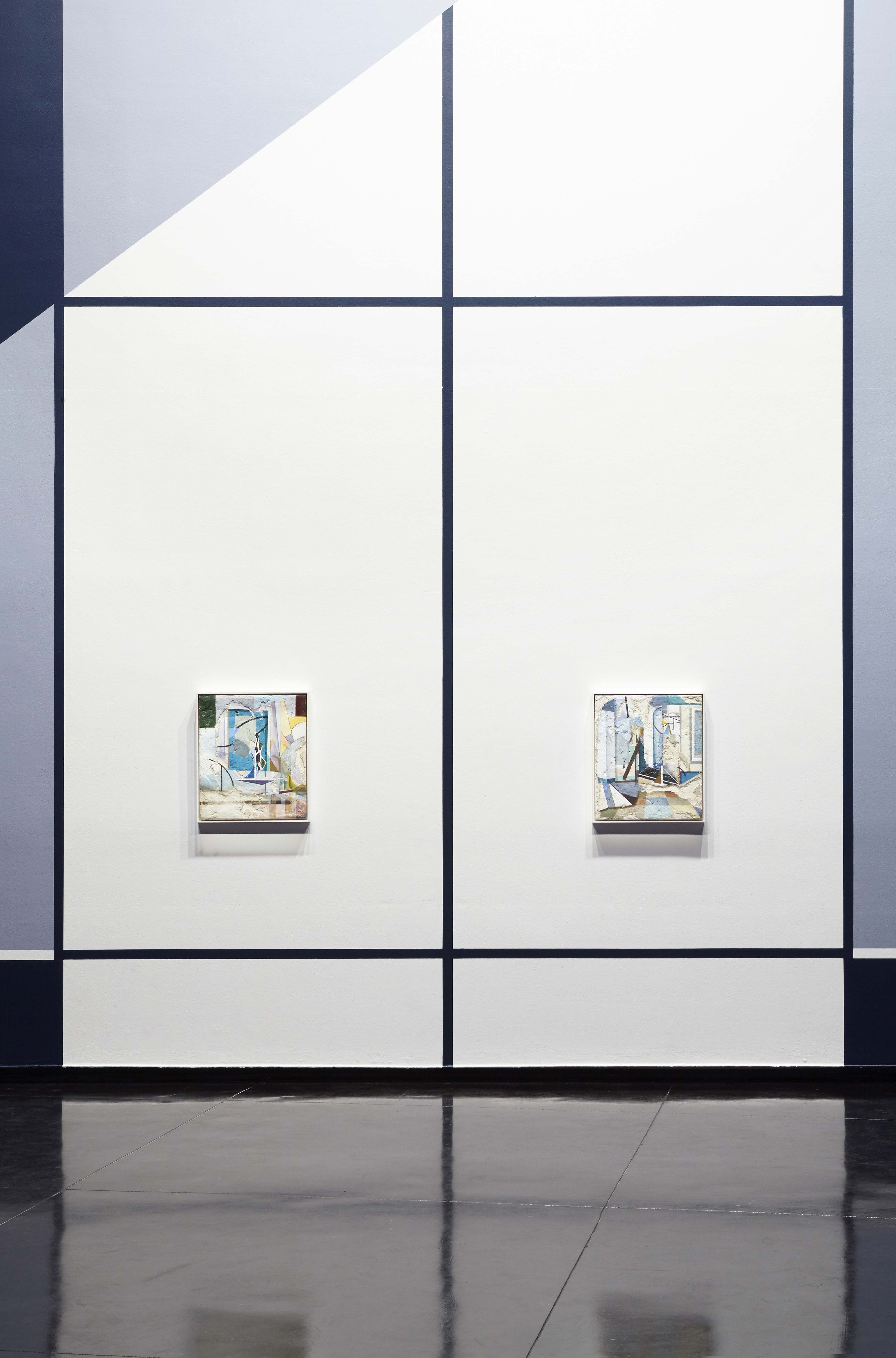