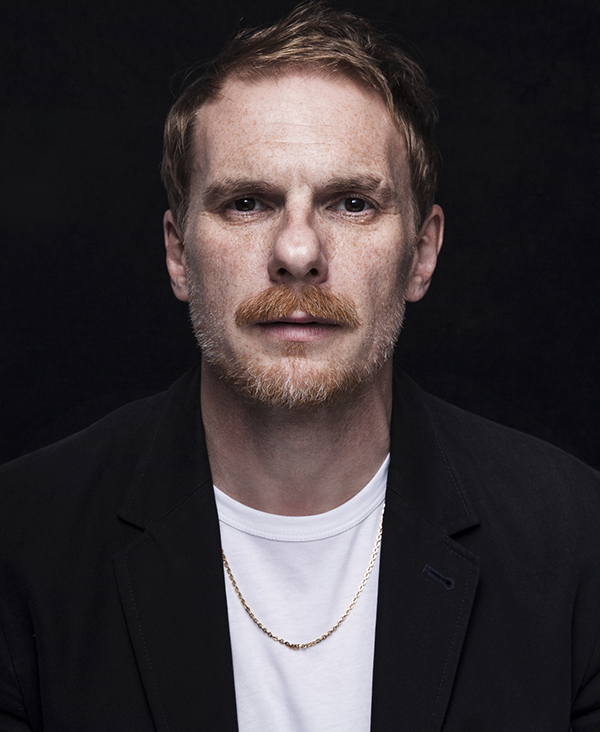 New York and Washington DC based British curator Mark Beasley will foreground his recent curatorial work in the field of media, performance and music. His recent curatorial work with Performa and Creative Time New York and currently the Hirshhorn Museum, Washington DC includes projects and exhibitions with historic and contemporary figures such as Mike Kelley, Yoko Ono, Frances Stark, Patti Smith and Mark Leckey. Working as a curator at large he recently co-curated the inaugural Okayama triennial in Japan with Liam Gillick and the opening and premier event for the recent Manchester International Festival with the band New Order. As an artist and musician Beasley will discuss his history with artist-run initiatives and how setting the curatorial frame for commissioning and producing visual arts performance is keyed and ultimately dependent upon his time as an artist and musician in noughties London and beyond. Mark Beasley's talk will be moderated by Dr Daniel Mudie Cunningham.

Mark Beasley is the Hirshhorn’s inaugural Robert and Arlene Kogod Secretarial Scholar, Curator of Media and Performance Art. Serving since 2016, Beasley is responsible for organizing exhibitions and enhancing the museum’s pioneering collection of new media art, including film, video and performance. For his first major exhibition at the Hirshhorn, Beasley organized The Message: New Media Works (2017), featuring five contemporary film and video installations that use music, film and pop culture to reveal profound truths about life in the 21st century.

Prior to joining the Hirshhorn, he served as curator at Performa, the only biennial dedicated to commissioning, presenting, and exploring new visual art performance across disciplines. His projects there included Mike Kelley’s Day Is Done at Judson Church, Arto Lindsay’s Somewhere I Read, Frances Stark and Mark Leckey’s Put a Song in Your Thing at Abrons Theater, Robert Ashley’s That Morning Thing at the Kitchen, and the experimental music festival A Fantastic World Superimposed on Reality, which he co-curated with Mike Kelley.

In 2015, Beasley organized the Sunday Sessions performance program for Greater New York at MoMA PS1. As a curator with Creative Time, from 2006 to 2009, he presented Plot09: This World & Nearer Ones; Hey Glossolalia: Exhibiting the Voice; and Javier Tellez’s critically acclaimed film A Letter on the Blind. He was part of the curatorial team (with artistic director Liam Gillick) that organized the inaugural Okayama Art Summit in Japan, and he served as a guest curator of the 2017 Manchester International Festival programming a series of architecturally staged concerts with the English rock band New Order, formerly Joy Division. Beasley contributes to a number of art periodicals and journals, including Frieze, E-Flux, and The Bulletins of The Serving Library. He has written catalogue texts and supporting essays for the Museum of Modern Art, New York; the British Council, and the Institute of Contemporary Arts, London. His first LP with the group Big Legs was released by Junior Aspirin Records. Beasley received his post-graduate degree from the Royal College of Art, and he recently completed a PhD in fine art at the University of Reading, United Kingdom.

Dr Daniel Mudie Cunningham is a Sydney based curator, writer and artist. In December 2017, he was appointed Senior Curator Visual Arts at Carriageworks, where he is currently working on various projects including The National: New Australian Art 2019 in partnership with the Museum of Contemporary Art Australia and the Art Gallery of NSW. Previously, Daniel was Head Curator at Artbank (2011-2017); curator at Hazelhurst Regional Gallery (2007-2010) and lecturer at Western Sydney University (1997-2007). Independently, he has curated exhibitions at numerous institutions including the Museum of Old and New Art in Hobart and Getrude Contemporary in Melbourne.

Mark Beasley’s visit is supported through the  International Visiting Curators Program, developed and  presented by Artspace in partnership with UNSW | Art & Design.