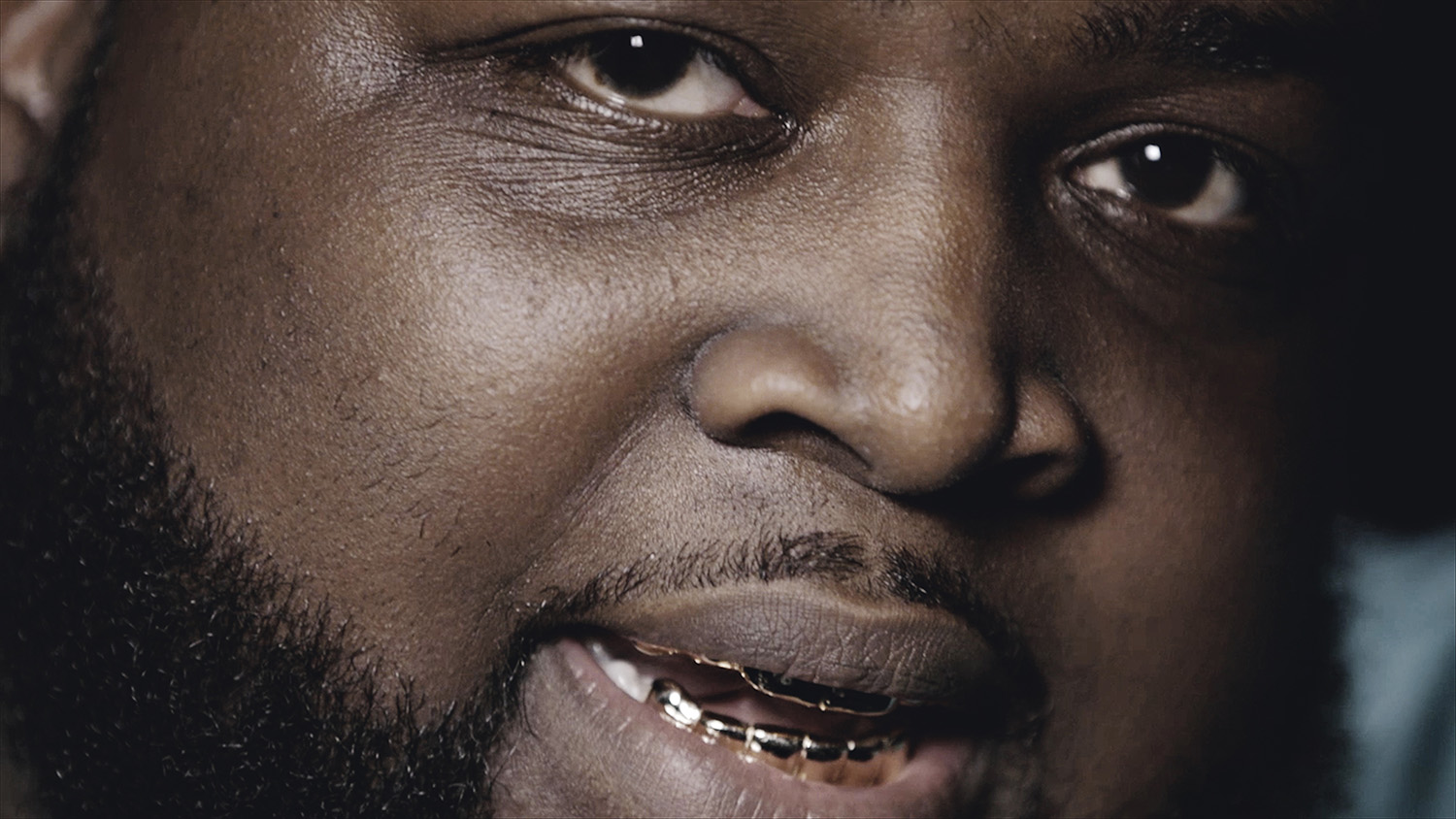 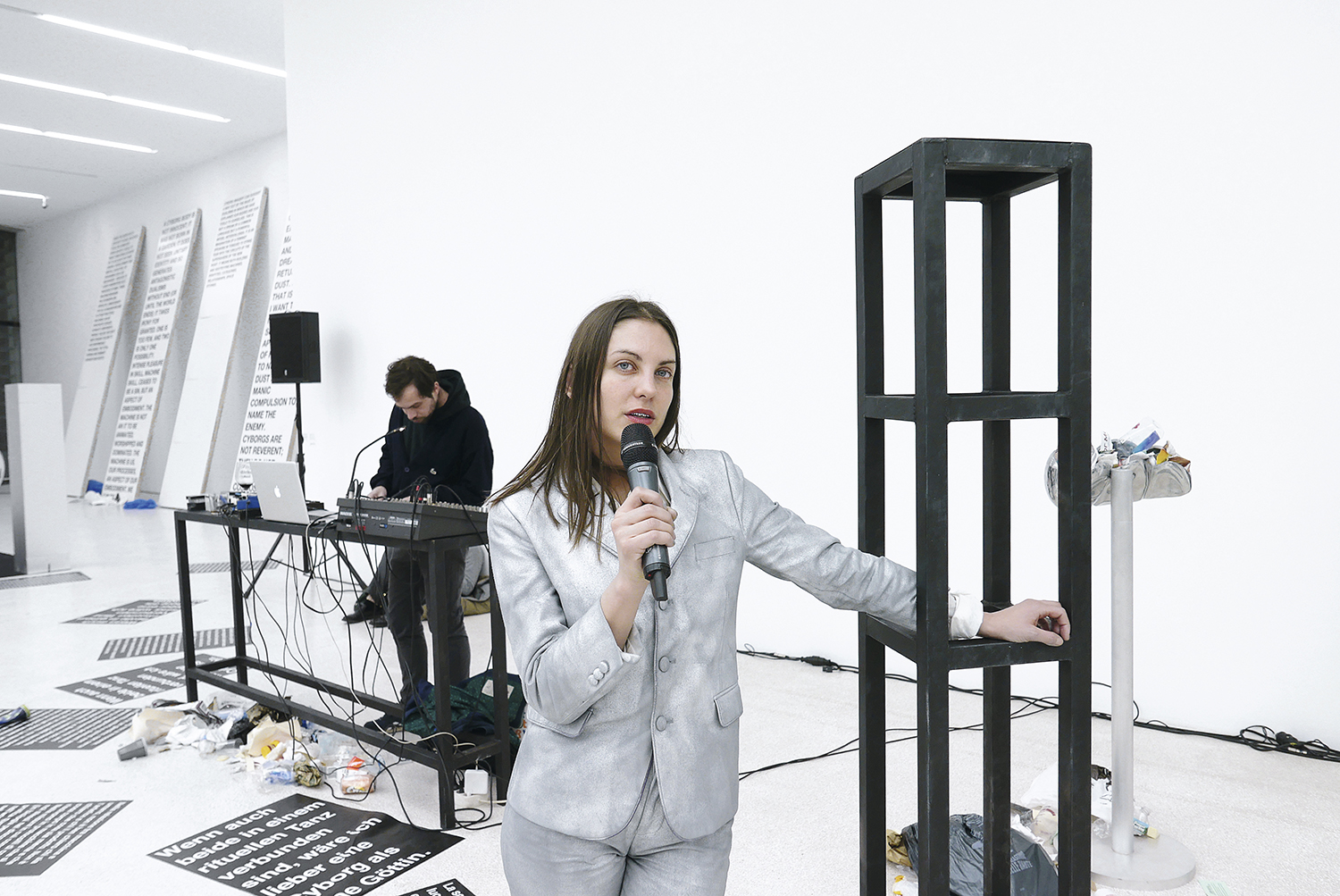 Artspace in partnership with Monash University Museum of Art (MUMA) are pleased to present a film screening and artist talk with French artist Lili Reynaud-Dewar. Coinciding with the Australian première of her exhibition at MUMA, Reynaud-Dewar will be presenting a screening of her work, TEETH, GUMS, MACHINES, FUTURES, SOCIETY, followed by an artist talk and Q&A at Artspace.

Reynaud-Dewar boldly ties these seemingly disparate elements together by appropriating grills as a ‘cybernetic’ prosthesis and means of social emancipation which she connects to Haraway’s essay and its focus on the cyborg as a way beyond the binary mindset of dichotomies such as nature/culture, man/woman, right/wrong, truth/illusion and self/other, envisioning a future without discrimination.


Lili Reynaud-Dewar dances, writes, talks, teaches, makes movies, video installations, furniture, sculptures, feminist magazines, performances, alone or with her friends, students, family. In 2009 she co-founded, with Dorothée Dupuis and Valérie Chartrain, the art and entertainment feminist publication Petunia. She has been a professor at Haute École d'Art et de Design in Geneva since 2010. She is part of the group Wages For Wages Against, a campaign launched by Ramaya Tegegne, that promotes fees for artists as well as a less discriminating art world, in Switzerland and elsewhere. She lives and works in Grenoble, where she has initiated the project Maladie d'Amour in her studio in 2015. Maladie d'Amour is a social and emotional experiment that brings a small group of young people around one-night long exhibitions featuring Lili Reynaud-Dewar's artist friends from Paris, Geneva, Vienna and elsewhere. In 2015 Paraguay Press published a collection of her writings in an anthology titled My epidemic (texts about my work and the work of other artists).

TEETH, GUMS, MACHINES, FUTURE, SOCIETY was originally commissioned by the Kunstverein in Hamburg, Museion in Bolzano, and de Vleeshal in Middelburg. The film was produced by Paris based independent production company Redshoes.