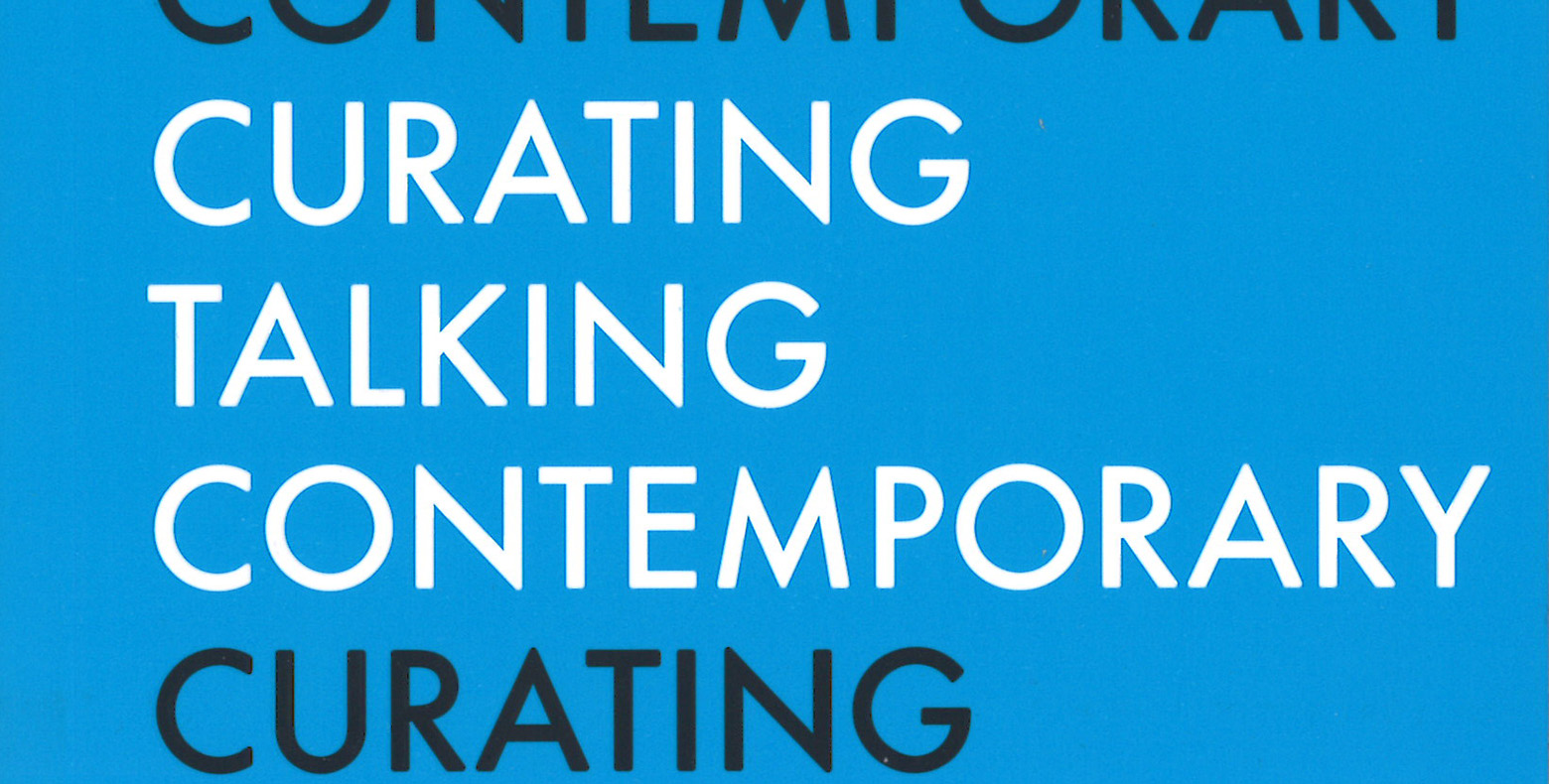 Join us on Thursday 14 July for the Sydney launch of art historian Terry Smith's newest publication, Talking Contemporary Curating, the second publication in the series Perpectives in Curating. Smith will be joined in conversation by Dr. Lizzie Muller, UNSW Art & Design.

Talking Contemporary Curating is a compilation of conversations between art historian Terry Smith and 12 leading international curators, art historians, and theorists deeply immersed in reflecting upon the demands of their respective practices; the contexts of exhibition making; and the platforms through which art may be made public. The contributors include Zdenka Badovinac, Claire Bishop, Zoe Butt, Germano Celant, Carolyn Christov-Bakargiev, Okwui Enwezor, Boris Groys, Jens Hoffmann, Mami Kataoka, Maria Lind, Hans Ulrich Obrist, and Mari Carmen Ramírez. Read together, they present a fascinating picture of how curating can contribute to a broader understanding of our contemporary world.

Terry Smith, FAHA, CIHA, is Andrew W. Mellon Professor of Contemporary Art History and Theory in the Department of the History of Art and Architecture at the University of Pittsburgh. From 2011 to 2014 he was also Distinguished Visiting Professor at the National Institute for Experimental Arts, College of Fine Arts, University of New South Wales, Sydney. He was the 2010 winner of the Franklin Jewett Mather Award for art criticism conferred by the College Art Association (USA), and in 2011 received the Australia Council Visual Arts Laureate Award. In 2014 he was a Clark fellow at the Sterling and Francine Clark Institute, Williamstown, Massachusetts, in 2007-8 the GlaxoSmithKlein Senior Fellow at the National Humanities Research Centre, Raleigh-Durham, and in 2001-2002 he was a Getty Scholar at the Getty Research Institute, Los Angeles. From 1994 to 2001 he was Power Professor of Contemporary Art and Director of the Power Institute, Foundation for Art and Visual Culture, University of Sydney. He was a member of the Art & Language group (New York) and a founder of Union Media Services (Sydney). During the 1970s he was art critic at these Australian newspapers:Weekend Australian, Nation Review, Times on Sunday; he continues to write for art journals and magazines throughout the world. A foundation Board member of the Museum of Contemporary Art, Sydney, and from 2004 to 2014 Board member of the Andy Warhol Museum, Pittsburgh, he is currently a member of the Board of the Carnegie Museum of Art, Pittsburgh.