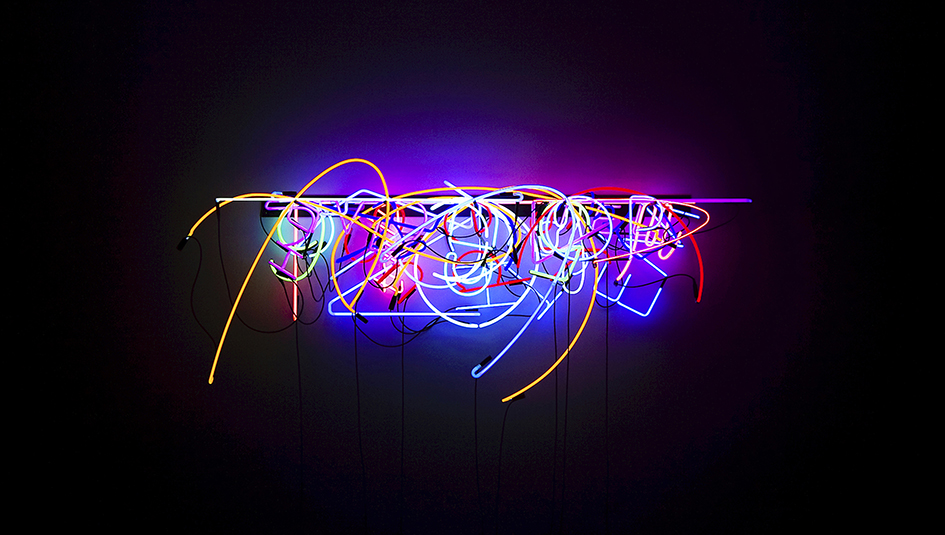 Artspace's annual Finissage will take place on Saturday 10 December. Join us for a free program of events to celebrate the end of another year at Artspace.

The 2017 Program Launch — including the announcement of the seven 2017 Artspace One Year Studio Artists — will be followed by a public lecture co-presented by international curators Diana Campbell Betancourt and Mami Kataoka, and performances by Sydney-based musicians Chun Yin Rainbow Chan and Porcelain.

This free public lecture, co-presented by Diana Campbell Betancourt and Mami Kataoka, will offer perspectives on different curatorial methodologies across the Asia-Pacific.

See below for more details

The public lecture will be followed by free live performances by Sydney-based musician Chun Yin Rainbow Chan and the newly-formed music project, Porcelain.

Saturday 10 December is the last day of our current exhibitions, the 2016 NSW Visual Arts Fellowship and the 2016 Parramatta Artists Studios Exhibition in the Ideas Platform. The exhibitions will be open from 11am – 6pm.

This free public lecture will offer perspectives on different curatorial methodologies across the Asia-Pacific, as well as insight into the practices and approaches of two of the most influential curators working in the region today. They will speak about the critical issues and particular challenges they face working in this context; and what ideas and interests they return to as curators engaged in contemporary art practice. Diana will also speak about the ideas and considerations of the upcoming Dhaka Art Summit in 2018.

Aaron Seeto, newly appointed Director of the Museum of Modern and Contemporary Art in Nusantara (MACAN), will facilitate the discussion.

Diana Campbell Betancourt is an American curator based between Bangladesh and the Philippines where she works as the Artistic Director of the Samdani Art Foundation and Bellas Artes Projects, and the Chief Curator of the Dhaka Art Summit (DAS), the largest non-commercial platform for art with connections to South Asia. From the international exchange program of the Samdani Art Foundation to the collection, Betancourt works to connect South Asia with other international art movements, supporting both South Asian artists at institutions such as the Venice Biennale and Tate Modern, but also supporting leading international artists such as Pawel Althamer, Tino Sehgal, and Lynda Benglis to engage with South Asia from the vantage point of Bangladesh. As a research platform, DAS also collaborates with a growing number of institutions such as the Centre Pompidou, Kunsthalle Zurich, Tate Modern, Asia Art Archive, MoMA, and many others. The foundation will open a permanent space in Sylhet in late 2018. 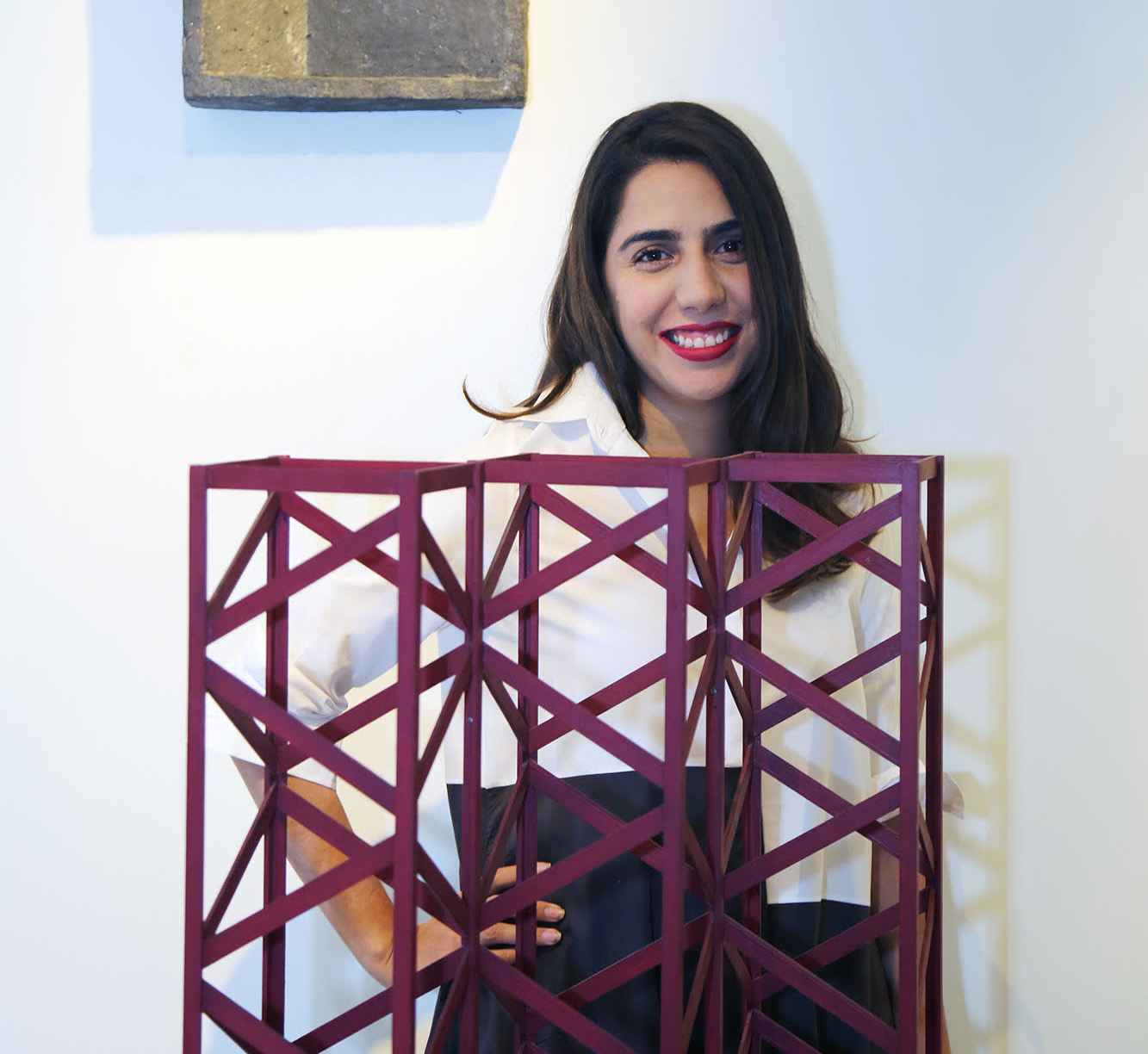 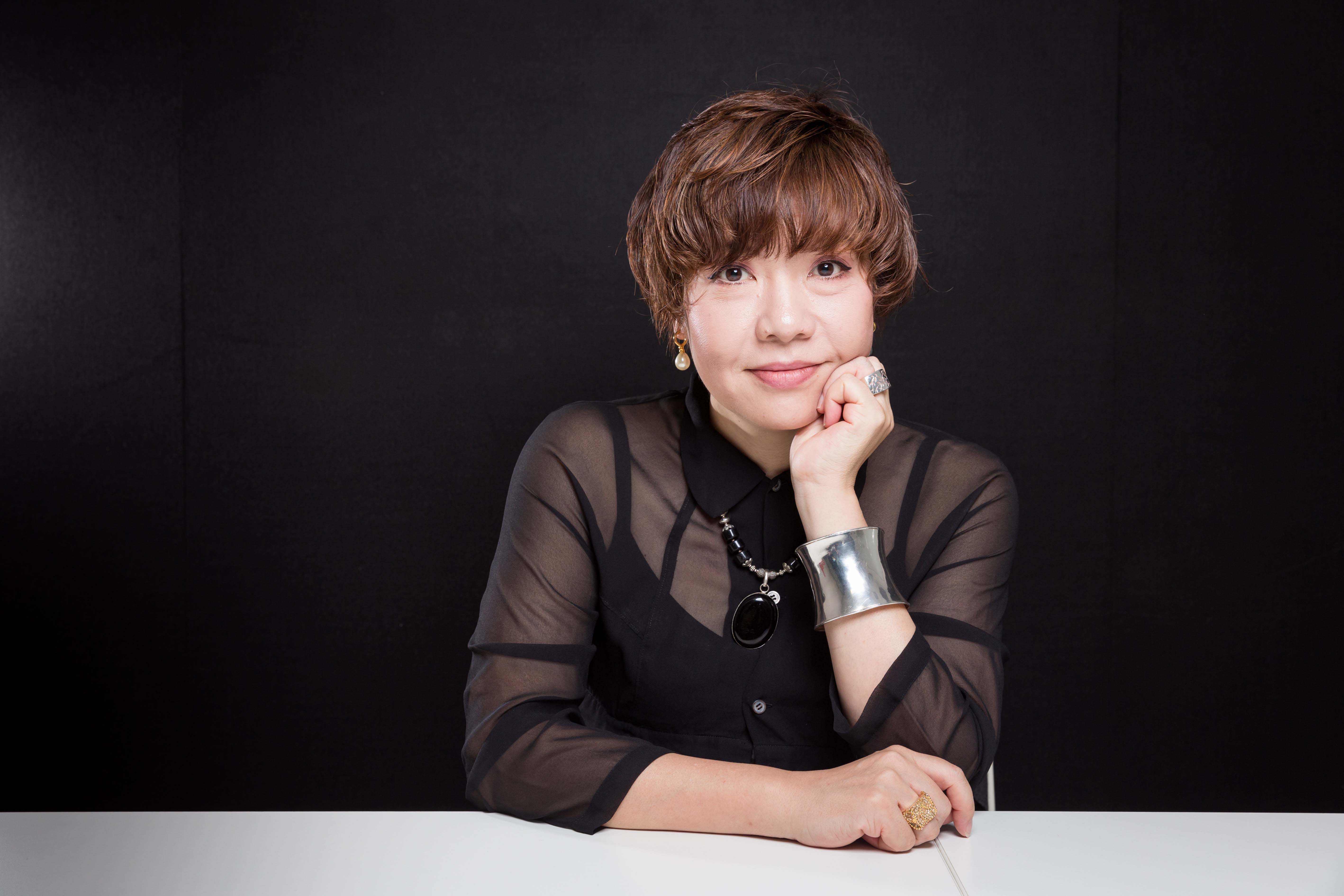 Mami Kataoka is Chief Curator at the Mori Art Museum, Tokyo where she has curated numerous notable exhibitions including Roppongi Crossing, 2004 and 2013, and Sensing Nature: Perception of Nature in Japan, 2010; as well as major survey shows of prominent artists in Asia such as Tsuyoshi Ozawa, Ai Weiwei, Lee Bul, Makoto Aida, Lee Mingwei, and N.S. Harsha (upcoming). Between 2007 and 2009, Kataoka was the International Curator at the Hayward Gallery in London, during which time she curated Laughing in a Foreign Language, 2008, and co-curated Walking in My Mind, 2009. She was Chief Curator at Tokyo Opera City Art Gallery from 1998 to 2002. Currently she serves as a board member of the International Committee for Museums and Collections of Modern Art (CIMAM), a member of the Guggenheim Museum’s Asian Art Council and an advisory member for Ullens Center for Contemporary Art in Beijing. Kataoka frequently writes and lectures on contemporary art in Asia and is a professor at Kyoto University of Art and Design Graduate School.

Aaron Seeto is the newly appointed Director of the Museum of Modern and Contemporary Art in Nusantara (MACAN) and will oversee the opening of the Jakarta museum in March 2017. He was formerly curatorial manager of Asian and Pacific art at the Queensland Art Gallery | Gallery of Modern Art in Australia, where he led the curatorial team for the institution’s 8th Asia Pacific Triennial of Contemporary Art in 2015. Previously, Seeto served an eight-year term as director of Sydney’s 4A Centre for Contemporary Asian Art where he curated numerous solo exhibitions, featuring artists such as Shen Shaomin, Yang Fudong, Qiu Anxiong, Ming Wong, and Dadang Christanto. 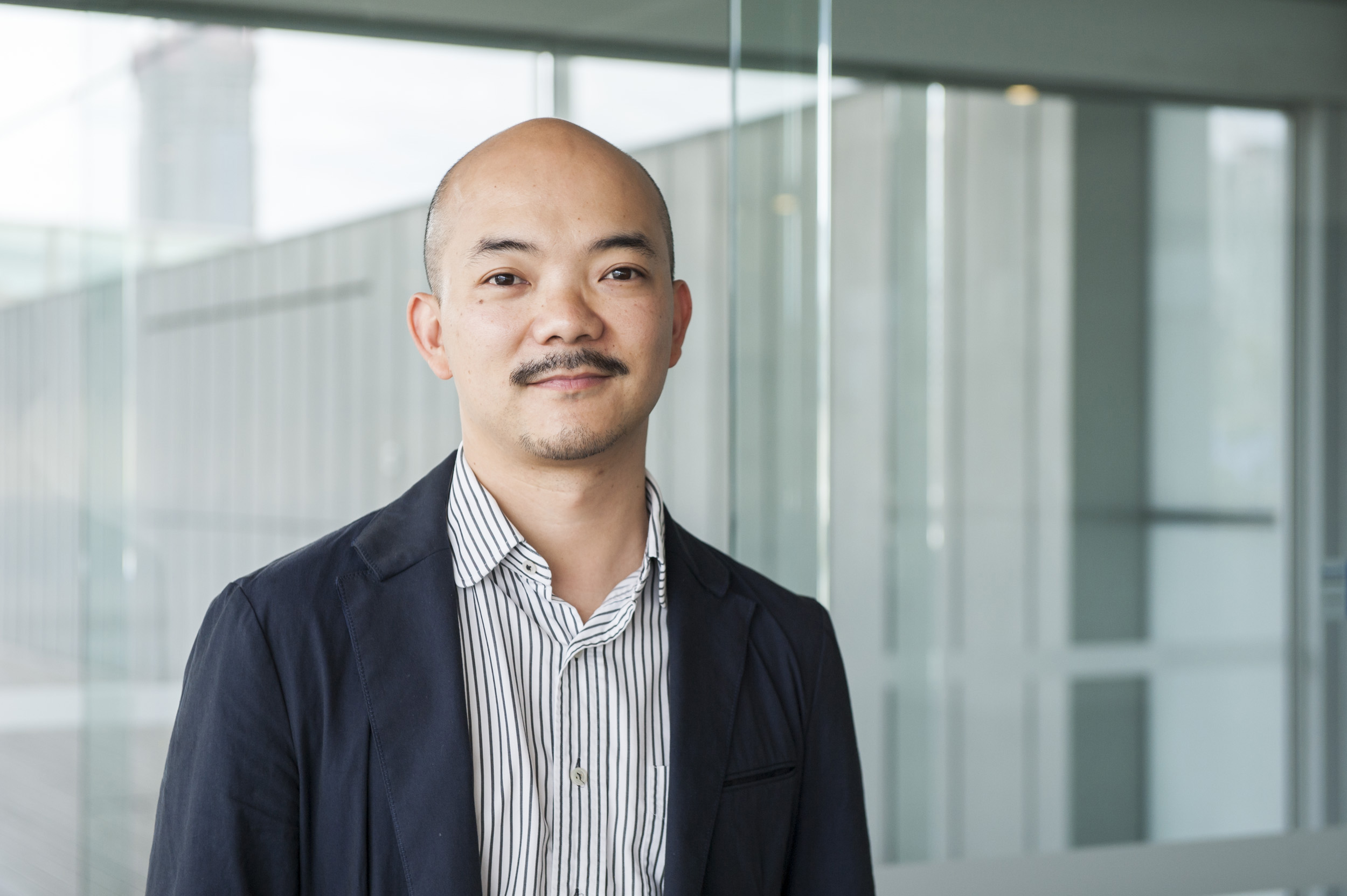 The public lecture will be followed by free performances by two Sydney-based music acts, Chun Yin Rainbow Chan and Porcelain.

Porcelain is an angel wave music project formed by Neil Beedie and Alex Kiers in early 2016. They have since added members Maeve Parker on flute and Dom Byrne on percussion. They will be releasing new recordings in 2017. 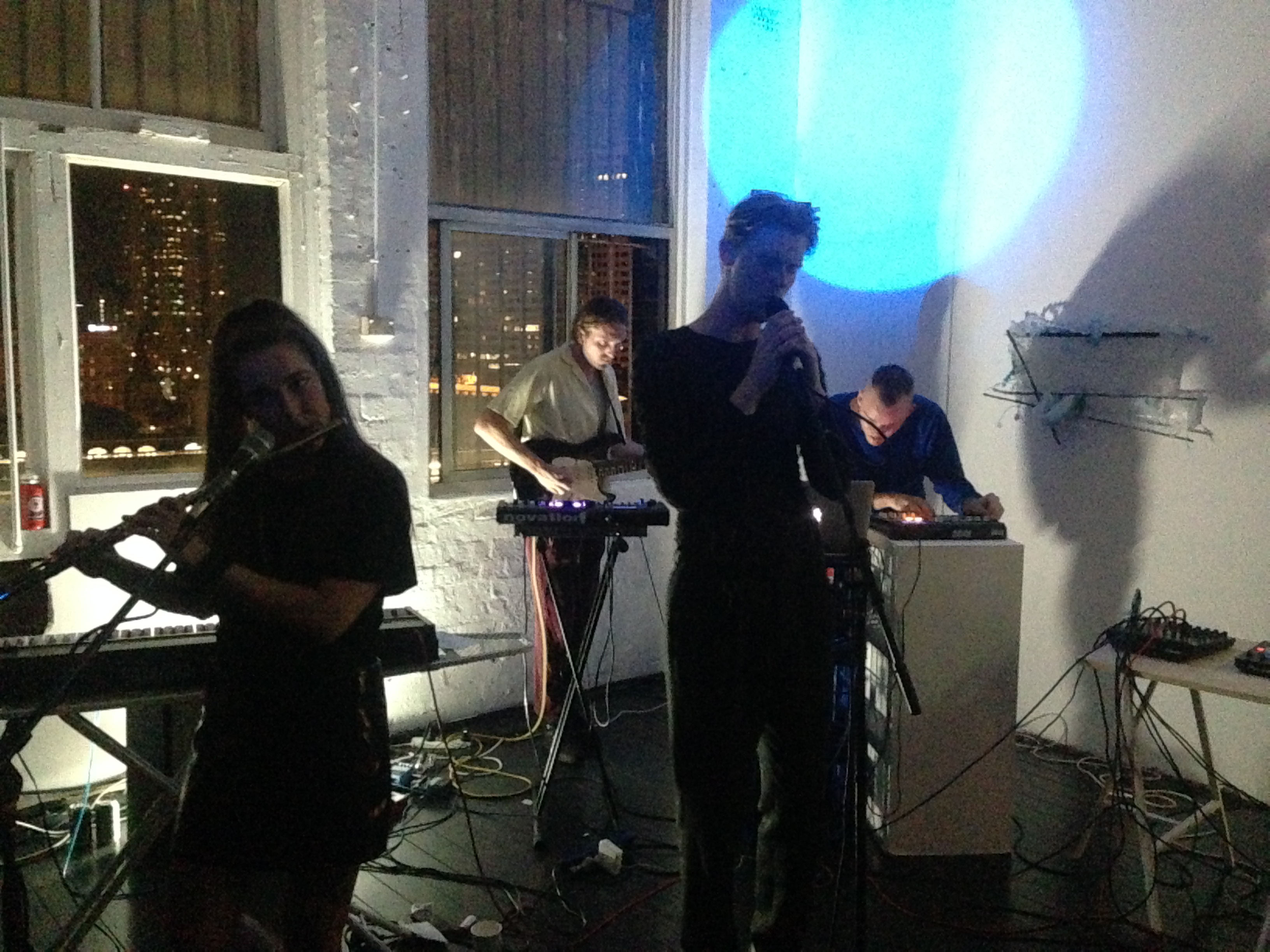