all the time in the world 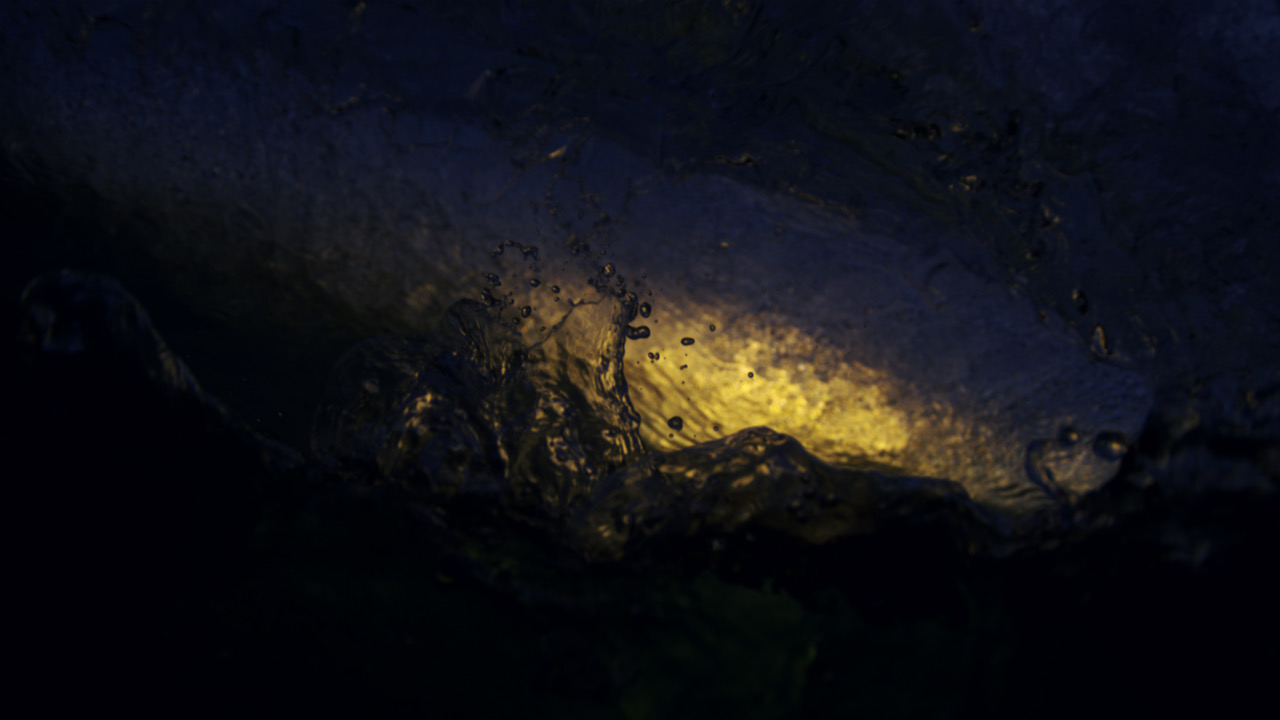 Time feels infinitely longer when you hold your breath.

Using extremely slow underwater cinematography, the installation all the time in the world considers lived time at its extreme, exploring our relationship to water that is both terrifying and compelling. How does time slow down as breathing changes? Focusing on people able to hold their breath for extended periods, the work explores how fear gives way to a different experience of time over the duration of breath holds. What can we understand about our most fundamental action from such extreme experience?

Michele Barker and Anna Munster have collaborated for over twenty years. Their most recent work focuses on experimental cinema and responsive media environments as a way of exploring perception, embodiment and movement.  Their work has been included in Vidarte, the Mexican Biennale of Video Art; MOCA, Taipei; The Photographer’s Gallery, London; FILE Festival, Sao Paolo; Museum of Art, Seoul; and the Art Gallery of New South Wales.

Following a residency at Eyebeam in New York, Barker and Munster developed the award winning multi-channel work Struck, which was exhibited in Australia, the US, China and Taiwan. Major works include évasion (UTS Gallery, Sydney, 2014), an 8-channel responsive installation working across dance, performance and the moving image; and the multi-channel interactive work HokusPokus (International Festival of Digital Art, Watermans Gallery London, 2012), which explores the relations between perception, magic and early moving image technologies. Most recently they were commissioned to create the immersive environment pull (2017),  for Experimenta Make Sense: International Triennale of Media Arts, which is touring  around Australia, 2017–2020. They have also recently exhibited in DEPTH, July-August, 2019 at the Science Gallery, Detroit.

Their latest work focuses on experiences of time at human and more-than-human scale; from the felt experience of sensing bodies in water to that of geotime and the earth’s own experience of duration before, during and after human life.