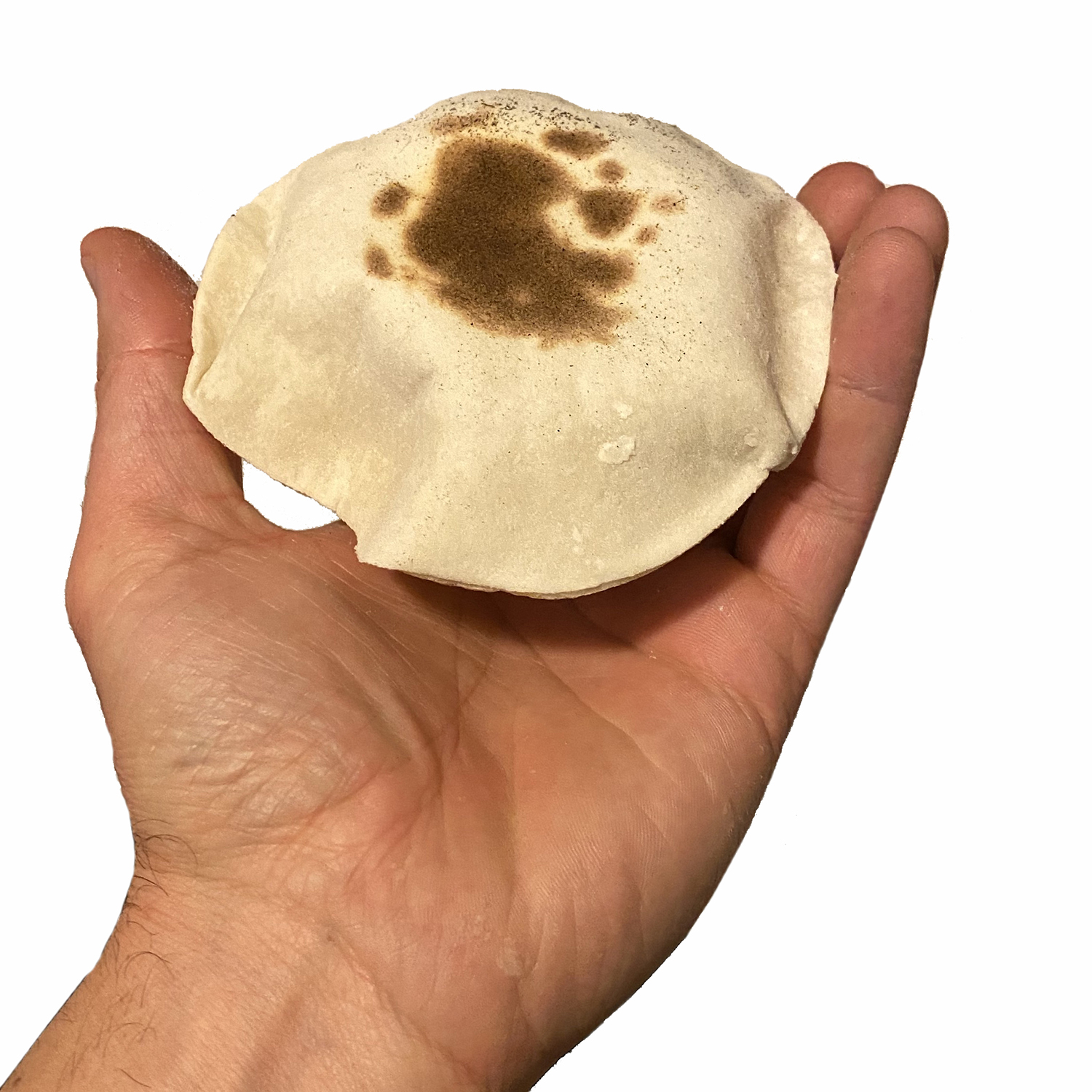 Maramurdumurdu is a very simple flatbread to make and it only needs two main ingredients: murdumurdu (wholemeal wheat flour) and kauwi (water). If you want to make the maramurdumurdu fancier you can blend different Australian food grains into the murdumurdu flour such as wattleseed, kangaroo grass seed, purslane seeds, Australian millet, sandalwood nuts or macadamia nuts to add flavour and texture. Australian indigenous spices, herbs or salt can also be added for a unique flavour. If you are gluten intolerant you can replace the wholemeal wheat flour with brown rice flour.