Ever changing, ever challenging, Artspace is where audiences encounter the artists and the ideas of our times.

Artspace is Australia’s leading interdisciplinary space for the production and presentation of contemporary art. Through exhibitions, performances, artist residencies, and public programs, Artspace is where artists of all generations test new ideas and shape public conversation. Committed to experimentation, collaboration and advocacy, Artspace’s mission is to enhance our culture through a deeper engagement with contemporary art.

Artspace was established in 1983 as an artist-run gallery, dedicated to the presentation of contemporary and experimental art in a critical context. The function of Artspace was clearly defined at this time in its history as an alternative exhibition space, set up in opposition to venues such as the Art Gallery of NSW and commercial galleries, which were less focused on working with emerging artists. It opened with its first major exhibition ‘A Different Perspective’ curated by Terence Maloon in conjunction with the Multicultural Artists Agency at its temporary location in Surry Hills. Over the next three years, it exhibited work by artists who at this time were in the early stages of their career – Mikala Dwyer, Rosemary Laing, Lindy Lee, Banduk Marika, Tracey Moffatt, John Nixon, Michael Riley, Turkey Tolson Tjupurrula.

In response to ever-increasing demand for space by artists, Artspace relocated in 1992 to the Gunnery, Woolloomooloo — a multi-storey warehouse, which in the 1970s through to the 1980s was principally used as a squat by artists and as a space for studios, performances and exhibitions. To facilitate this relocation, the NSW state government together with Franco Belgiorno-Nettis raised $1.5 million in a ground-breaking collaboration to fund the redevelopment of the Gunnery into a centre for experimentation, innovation and collaboration in the visual arts. For the past 20 years, artists have continued to occupy the building through Artspace’s ongoing commitment to supporting artists and their practices. Artspace has played a significant role in transforming the Gunnery from a disused warehouse to a premier cultural landmark.

Artspace ensures artistic and cultural vibrancy through its multi-faceted approach to programming, with the core focus of supporting living artists across generational and disciplinary boundaries. Our expanded artistic program positions us as a leading interdisciplinary organisation connecting Australian artistic practices and debates with what is happening in the world right now. Artspace’s vision is to promote investment in living artists, across generations, working in expanded and experimental forms, so that Australian artists, writers, curators and producers can be programmed in direct dialogue with their international peers. Artspace’s program enables ideas to germinate and grow, extending the definition of what art is and what it can become. 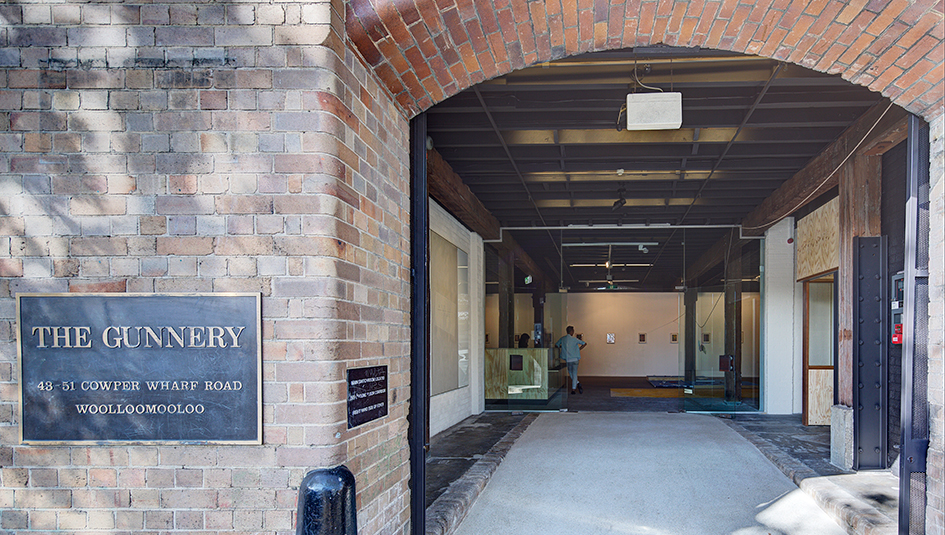 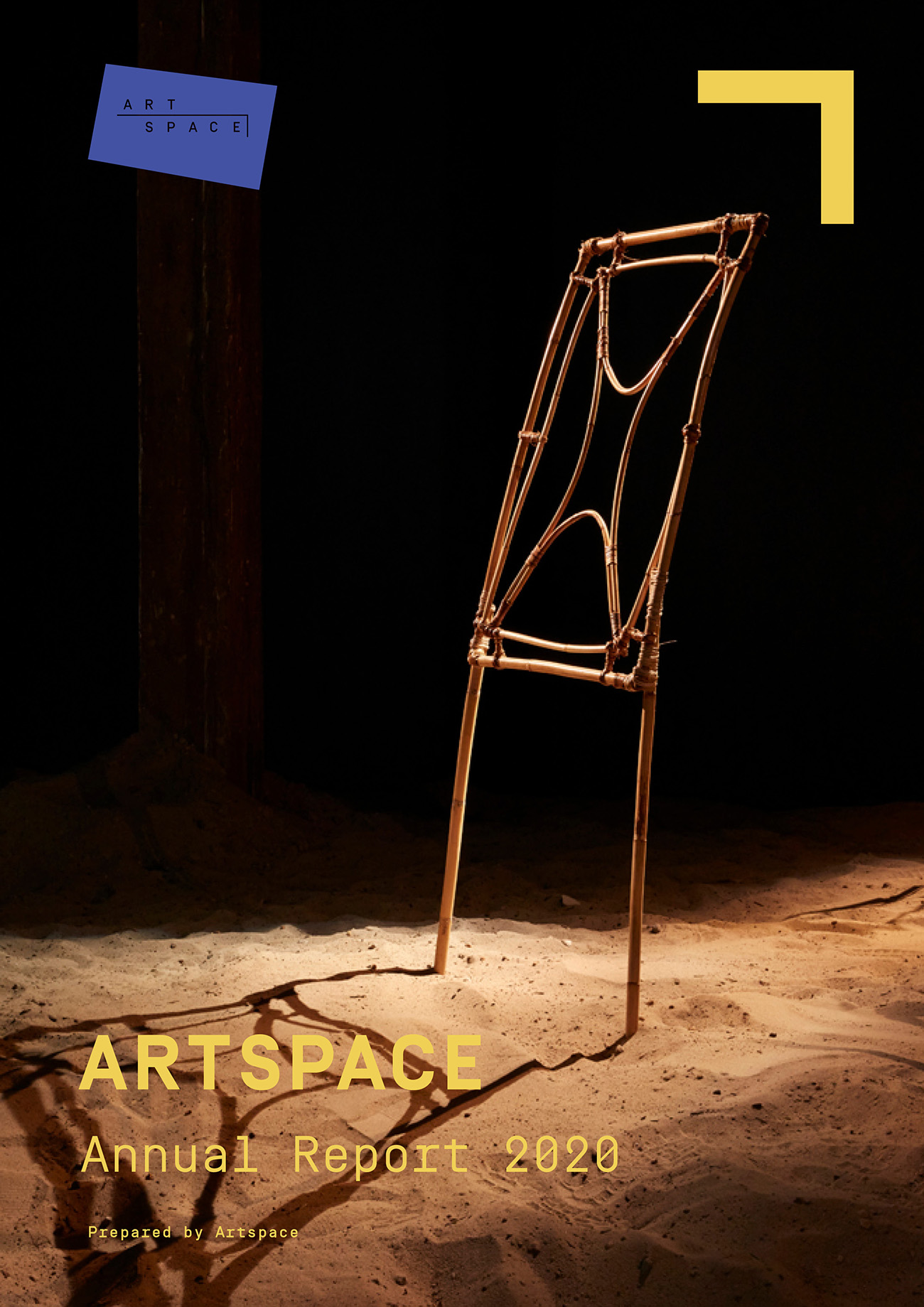 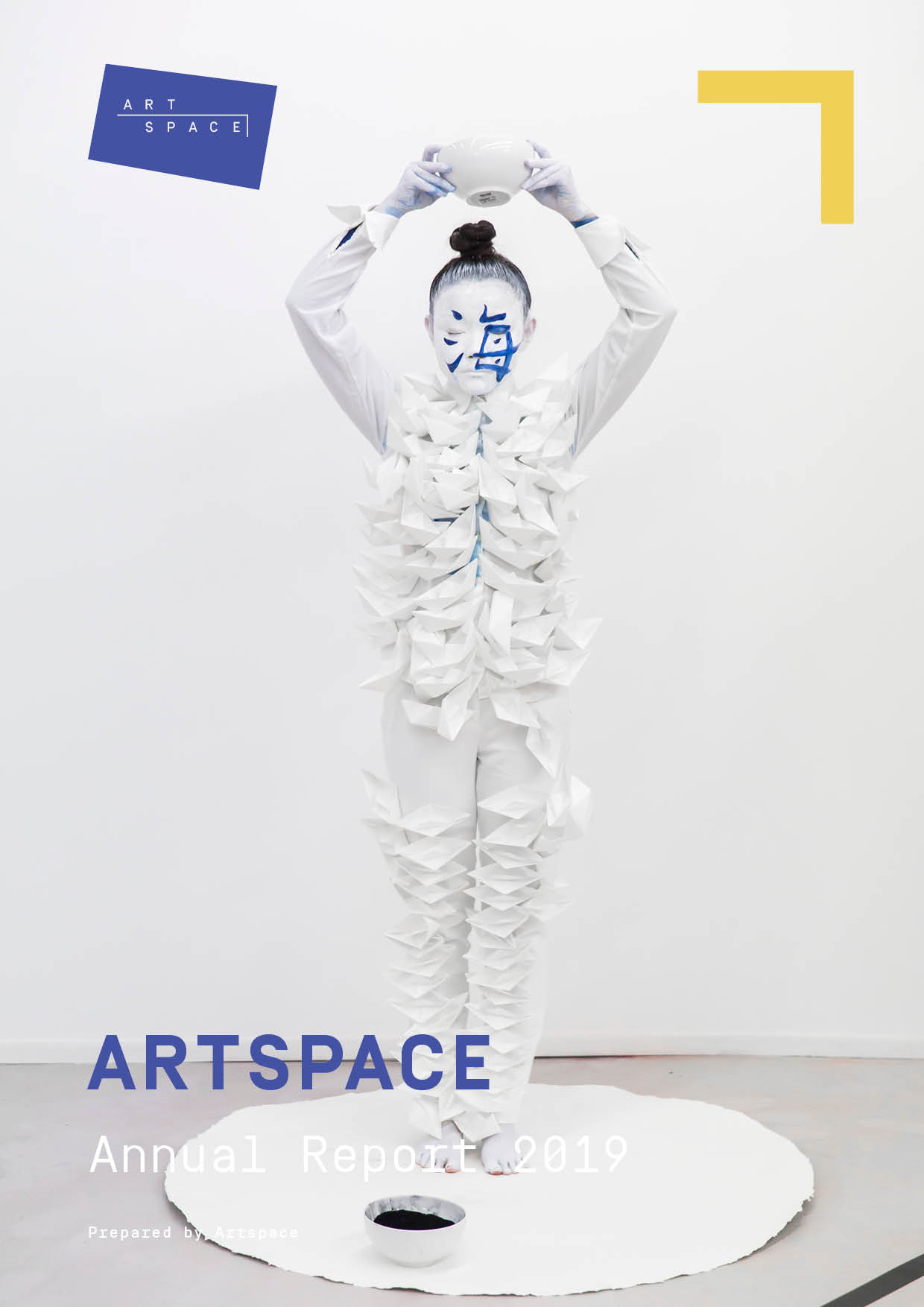 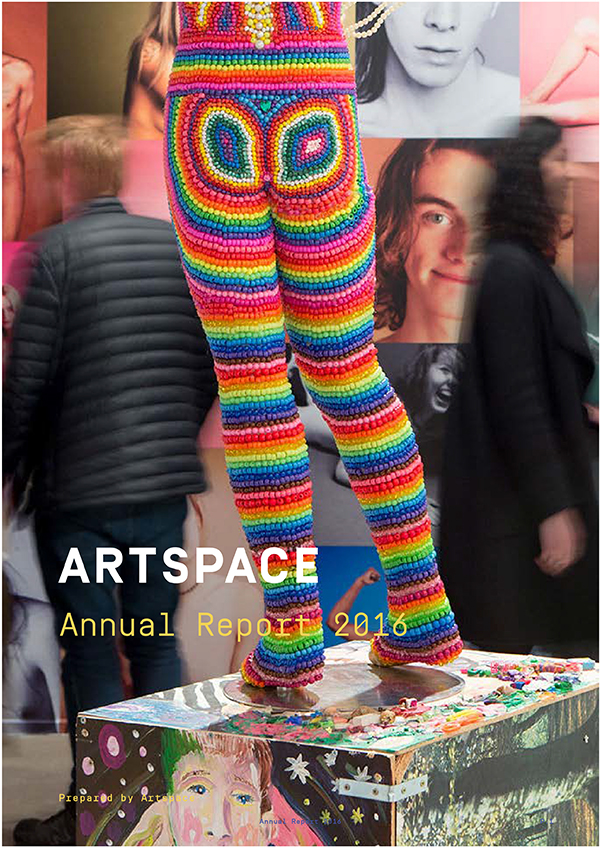 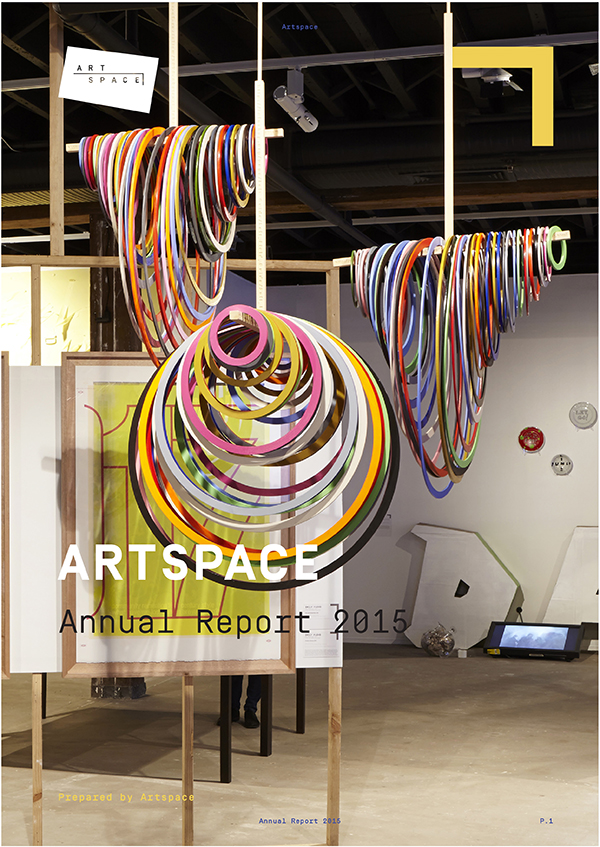